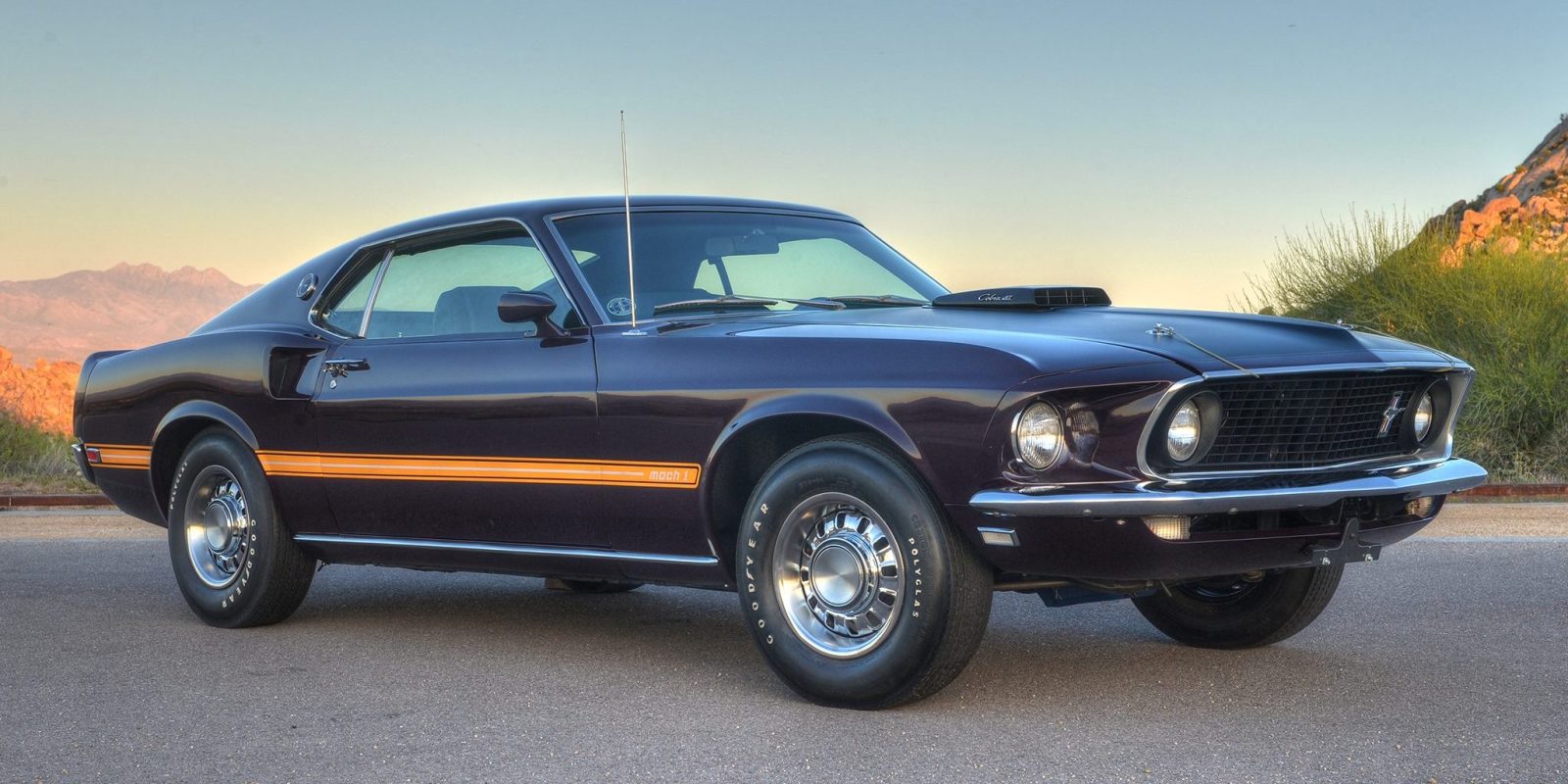 Ford confirms that its next-gen electric crossover, its first all-electric vehicle built to be electric from the ground up, will be inspired by the company’s iconic muscle car: the Ford Mustang.

We’ve been expecting it as Ford launched a weird teaser for the vehicle nicknamed ‘Mach 1’ earlier this year.

In the teaser, Ford showed an Explorer SUV and a Mustang entering a garage which was then hit by some magical lightning – implying that it melted the vehicles together to create a new one.

Then a vehicle, which we never actually see in the video, exits the garage at an incredible speed with first an engine sound but followed by an electric motor winding sound.

In an interview with Automotive News, Jim Farley, Ford’s president of global markets, confirmed that they want to spread the Mustang DNA to other segments, including the upcoming electric CUV.

But Farley confirmed that they won’t call it the ‘Mach 1’:

“We put that out there to evaluate it. There are pros and cons. I don’t want to handicap it at this point, but we got a very strong reaction from people.”

Strong reactions indeed. Many hardcore petrolhead fans of the original Mustang Mach 1 (pictured above) were offended that Ford would “dare” name an electric car after a great gas-guzzling vehicle like the Mach 1.

Earlier this year, Ford announced that the Mustang will soon become the firm’s only passenger car as they focus on SUVs and trucks.

The automaker previously announced plans to “bring 16 battery-electric vehicles to market by 2022” – starting with the all-electric CUV with 300 miles of range in 2020.

Last year, Hackett also formed a new internal team, called ‘Team Edison’, to oversee electric car programs and he shifted one-third of internal combustion engine investments to electric cars, but the company is still investing more in the former than the latter.

Most of its upcoming “electric vehicles” are not fully electric and instead hybrids and plug-in hybrids, including Mustang and F150 hybrids in 2020.