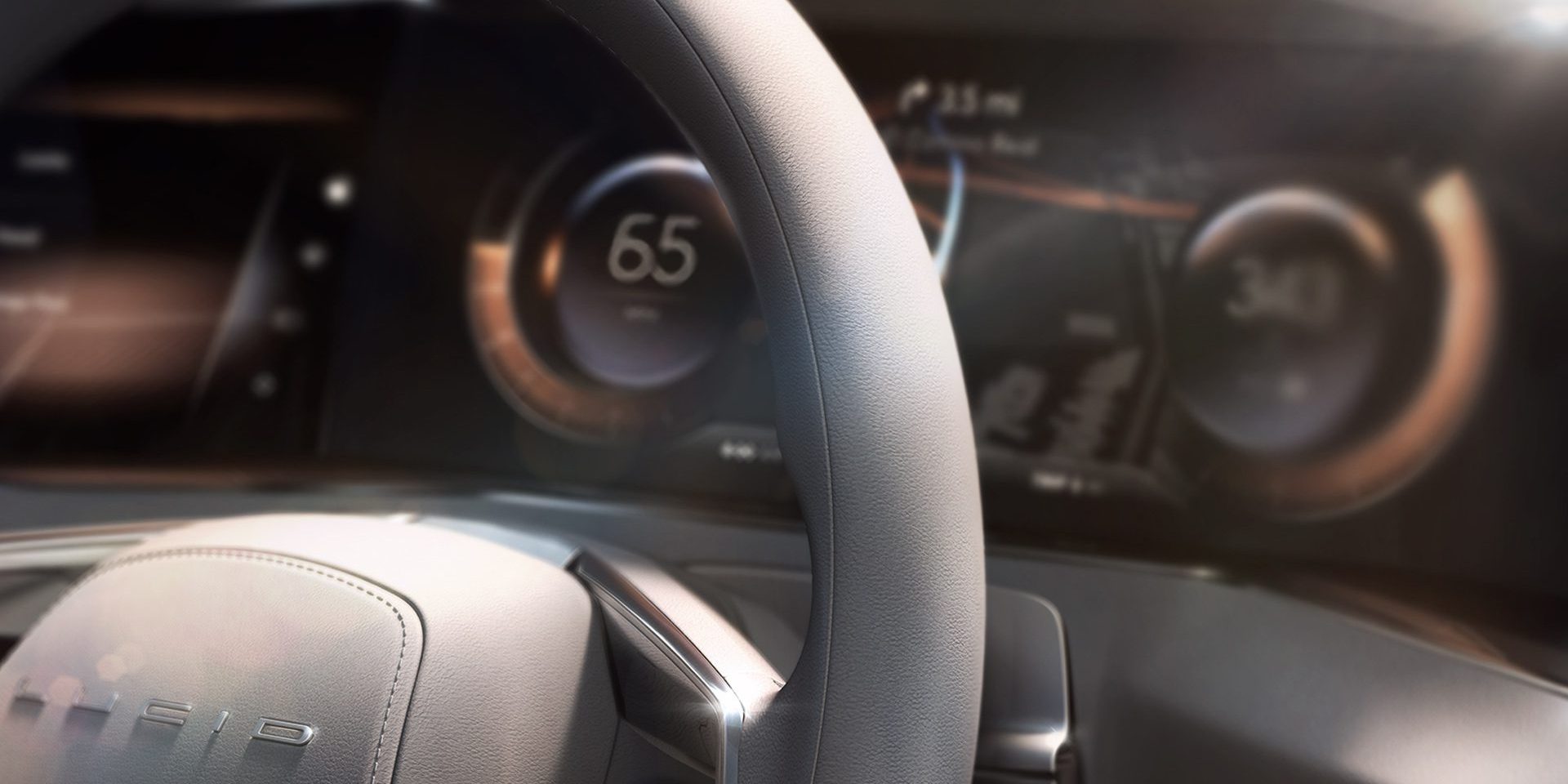 Ahead of the unveiling of its first vehicle on Wednesday, Lucid Motors has been releasing information about its platform and it claims that it will have an option for a range of over 400 miles (teaser image above shows over 340 miles), which could make it the first vehicle to dethrone Tesla’s Model S for the longest range EV.

In order to get that kind of range, Lucid Motors would offer a massive 130 kWh battery pack – to be clear, it would be an optional battery pack, not the based version of the vehicle, which should still feature an important ~100 kWh pack.

Of course, the company claims that its new battery cell developed with Samsung enabled the record energy capacity.

There isn’t an electric car currently available that comes even close to a 130 kWh capacity. Tesla’s new 100 kWh battery pack for the Model S and X is the closest, but we are still talking about a 30% difference.

It’s important to note that while Lucid plans to unveil the vehicle and its powertrain architecture, which developed by the former Tesla chief Engineer Peter Rawlinson, this week, the company doesn’t plan to bring the vehicle to production until 2018. Other automakers could catch up by then, but several have announced electric vehicles with similar timelines to market, like Mercedes and Audi, and they have announced battery pack sizes between 90 and 100 kWh.

Even Tesla CEO Elon Musk indicated that the automaker “will probably stop” at 100 kWh:

@danielringdahl @P100D Glad you like it! I think we will probably stop at 100 kWh on battery size.

The Tesla Model S P100D can travel up to 315 miles on a single charge and Tesla is expected to soon announce the non-performance version of the 100 kWh battery pack that could enable a range of up to 340 miles.

Considering electric vehicles are often plugged in at night and almost fully charged every day, a very long range on a single charge has limited usefulness. It can obviously be useful for long distance travel, but not as much as a high charge rate.

“Samsung SDI combined their in-house chemistry expertise with massive real-world datasets and state-of-the-art battery models provided by Lucid to develop a cell that is both energy dense and resistant to damage associated with fast-charging.”

We should know more about Lucid Motors plans on Wednesday after the unveiling of the company’s first vehicle, a luxury sedan. The company plans to produce the vehicle in Arizona, where it announced a deal for a new factory last month.