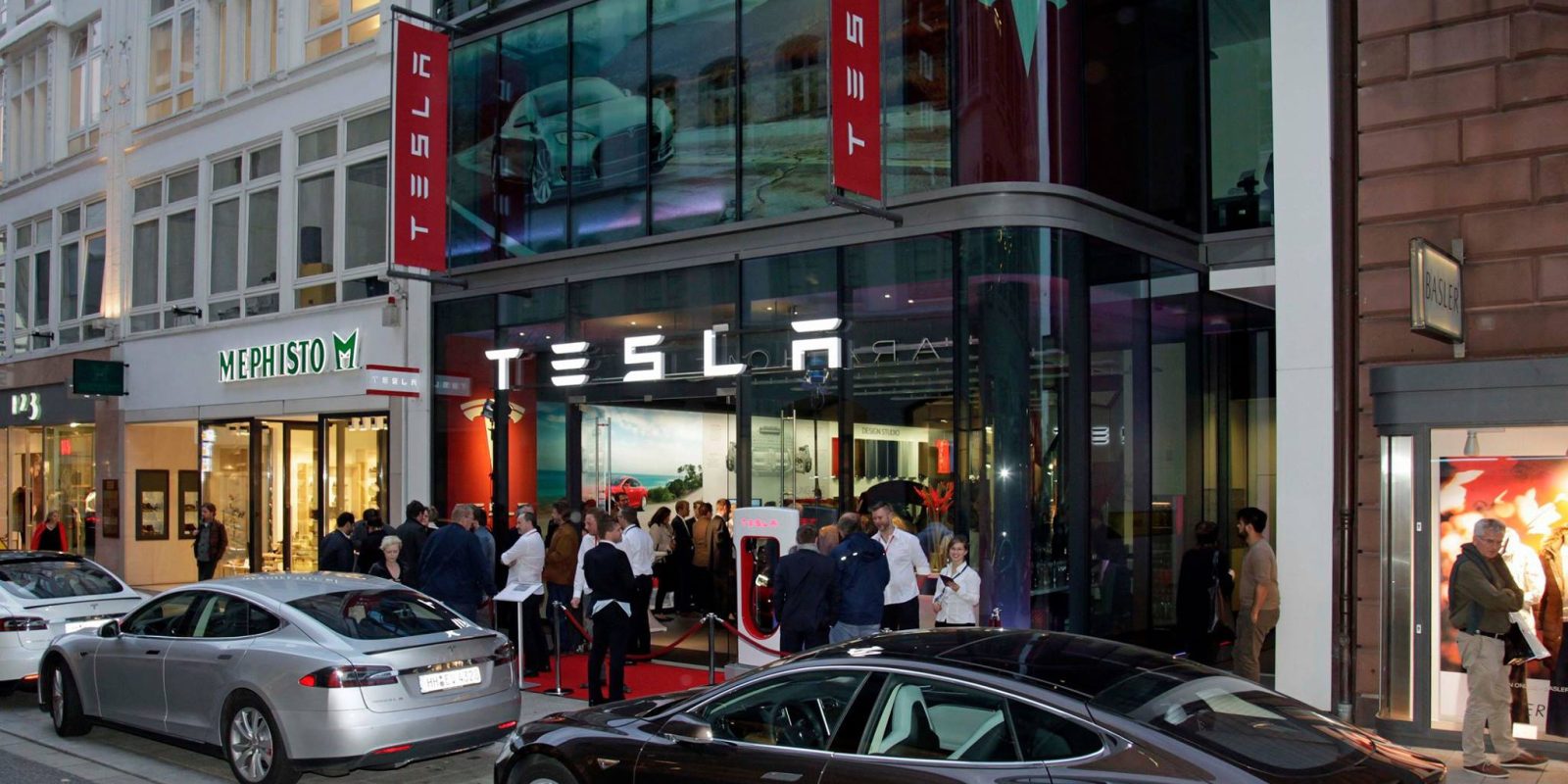 Based on registration data, Tesla delivered 121 Model S’s in Germany last month, which brings the year-to-date total to 1,212 cars versus 593 during the same period in 2014.

The last four months of deliveries in Germany clearly show that Tesla is stabilizing its delivery schedule in order to avoid an end-of-quarter rush. Although, it seems like the company will still need to make the chart spike during the last two months of the year if they want to achieve the global delivery guidance of 17,000 to 19,000 vehicles for the last quarter of the year.

Tesla recently saw 6 of its managers in Germany leave to join its former country Director Philipp Schroeder at Sonnenbatterie. The company says they already replaced the managers and it looks like the new hires will have an early challenge with the fourth quarter delivery guidance.

Model S registrations in other European markets in October:

Other recent articles based on registration data for the Tesla Model S: