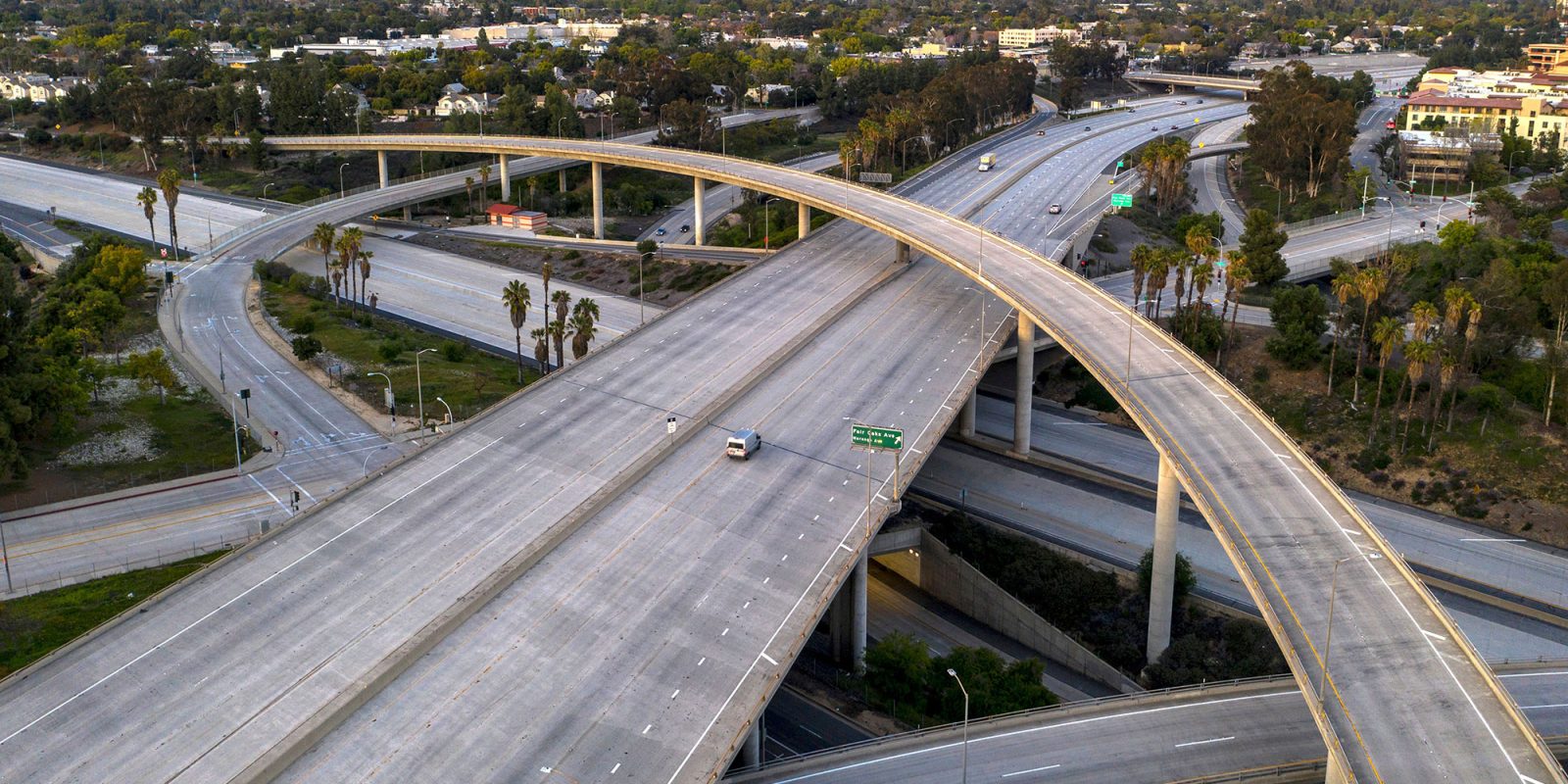 Twitter, Facebook, and Shopify are among the companies that are allowing employees to work at home permanently. If the trend continues, there could be long-term reductions in oil use, congestion, and car pollution.

END_OF_DOCUMENT_TOKEN_TO_BE_REPLACED

Earlier this year – not long after the Dieselgate scandal – the Volkswagen Group announced a new direction for its lineup of vehicles with a plan to introduce 20 new electric vehicles through the group’s brands by the end of the decade.

Today, the automaker extended the timeline to 2025 and said that it will introduce “more than 30 new electric vehicles during the next 10 years”. Earlier this year, CEO Matthias Müller was talking about both all-electric and plug-in hybrids, but now he is making a statement to go all-electric and confirmed that the “more than 30 new models” will all be “purely battery-powered electric vehicles (BEVs)”. END_OF_DOCUMENT_TOKEN_TO_BE_REPLACED