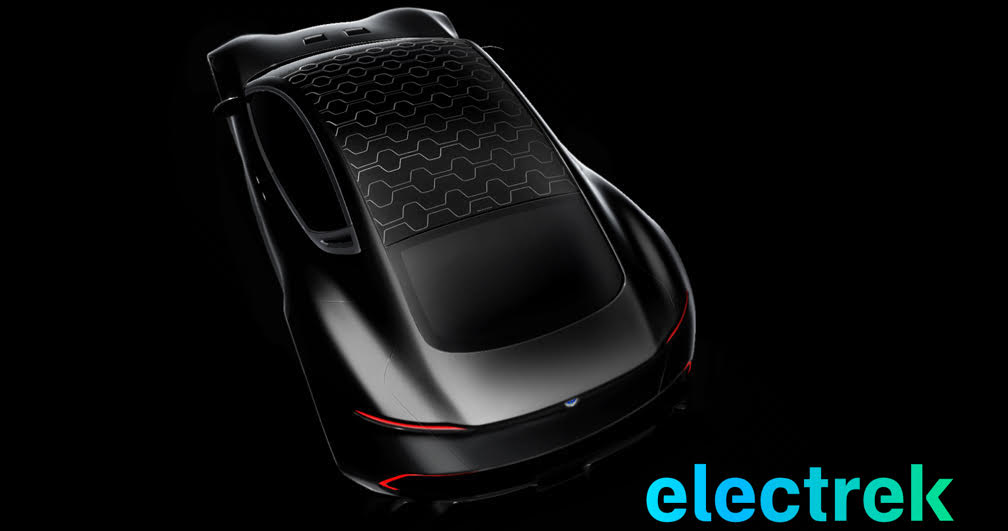 For high-profile car designer Henrik Fisker, these are “exciting times.”

That’s what he tweeted in recent days to describe his anticipation for the arrival of August, which is when he plans to unveil his flashy new electric car prototype – the EMotion, a pricey low-volume effort which Fisker is positioning as a competitor to something like the Tesla Model S. END_OF_DOCUMENT_TOKEN_TO_BE_REPLACED

After releasing a few teasers over the past few weeks and using some shady techniques to hype the product in subsequent articles, Henrik Fisker officially unveiled the design of its upcoming new electric car today and gave it a name: EMotion. END_OF_DOCUMENT_TOKEN_TO_BE_REPLACED

A report from Fisker Buzz (via Autoblog) suggests that the upcoming 2017 Karma, born out of bankrupt Fisker Automotive’s assets, will be very similar to the 2012 Fisker Karma, which is fairly disappointing after about 5 years.

Unsurprisingly, the design will be very similar, but design was never the Karma’s problem. What is particularly disappointing is that it will have the same 2.0-liter hybrid electric powertrain with about 33 miles of all-electric range and 240 miles total range, according to the report.

Fisker Automotive announced today a name change to Karma Automotive, as well as a new logo (see above). The company was named after its co-founder and famed car designer, Henrik Fisker. Fisker resigned from the company during financial difficulties in 2013. The company filed for bankruptcy soon after. Then the Wanxiang Group, a Chinese auto parts conglomerate, bought the company’s assets out of bankruptcy for $149 million. They also picked up A123, a battery maker who at the time was supplying Fisker with battery packs before both companies went under.

Wanxiang has since been trying to relaunch the company and especially its flagship electric sedan, the Karma, hence the new name of the organisation. END_OF_DOCUMENT_TOKEN_TO_BE_REPLACED