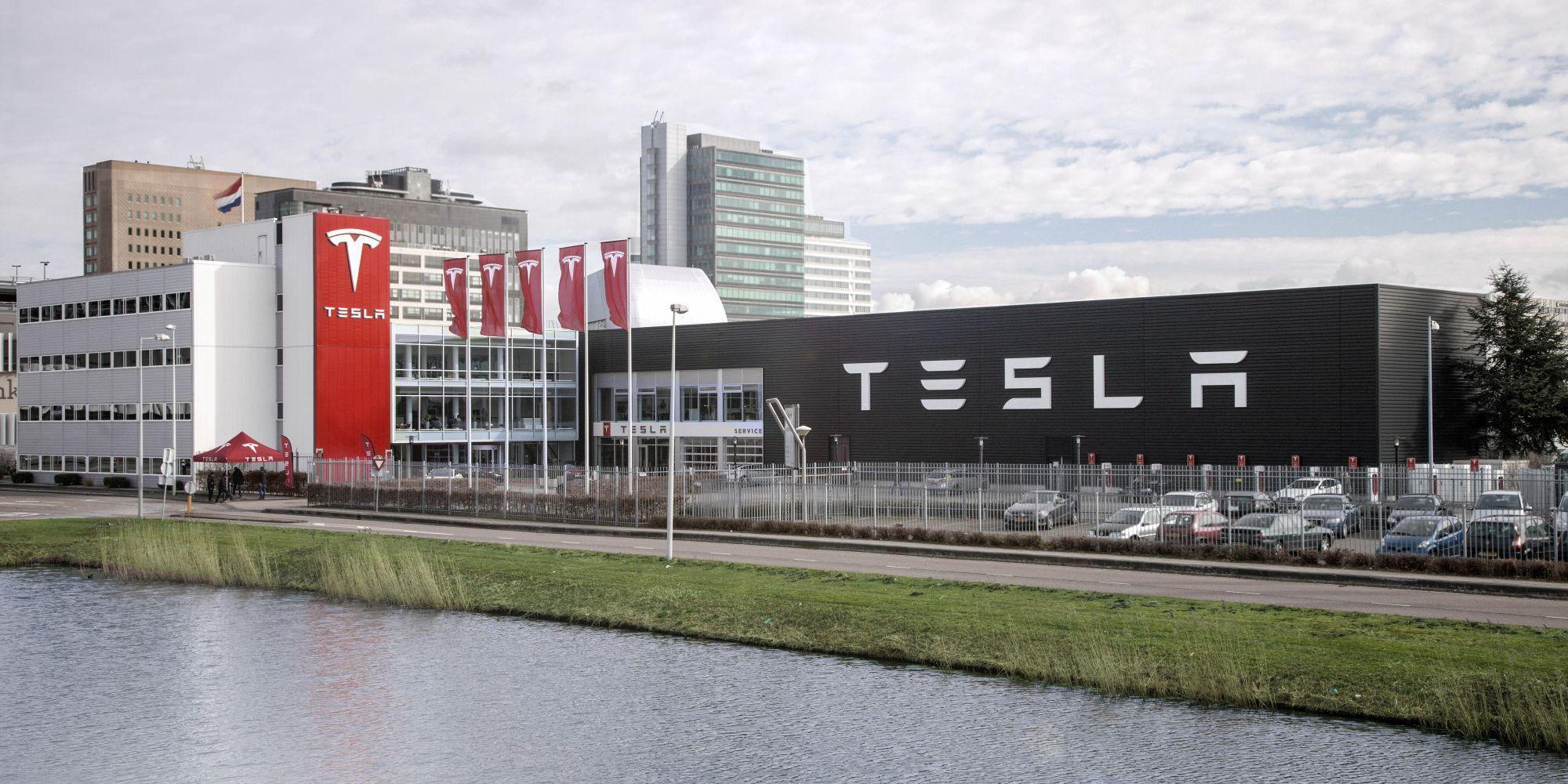 A picture leaked from inside Tesla in the Netherlands, either from the Amsterdam service center or the Tilburg assembly plant, shows what could be a new vehicle and large shipment of Powerwall battery packs. END_OF_DOCUMENT_TOKEN_TO_BE_REPLACED

Gogoro’s electric “Smartscooters” are coming to Europe in early 2016 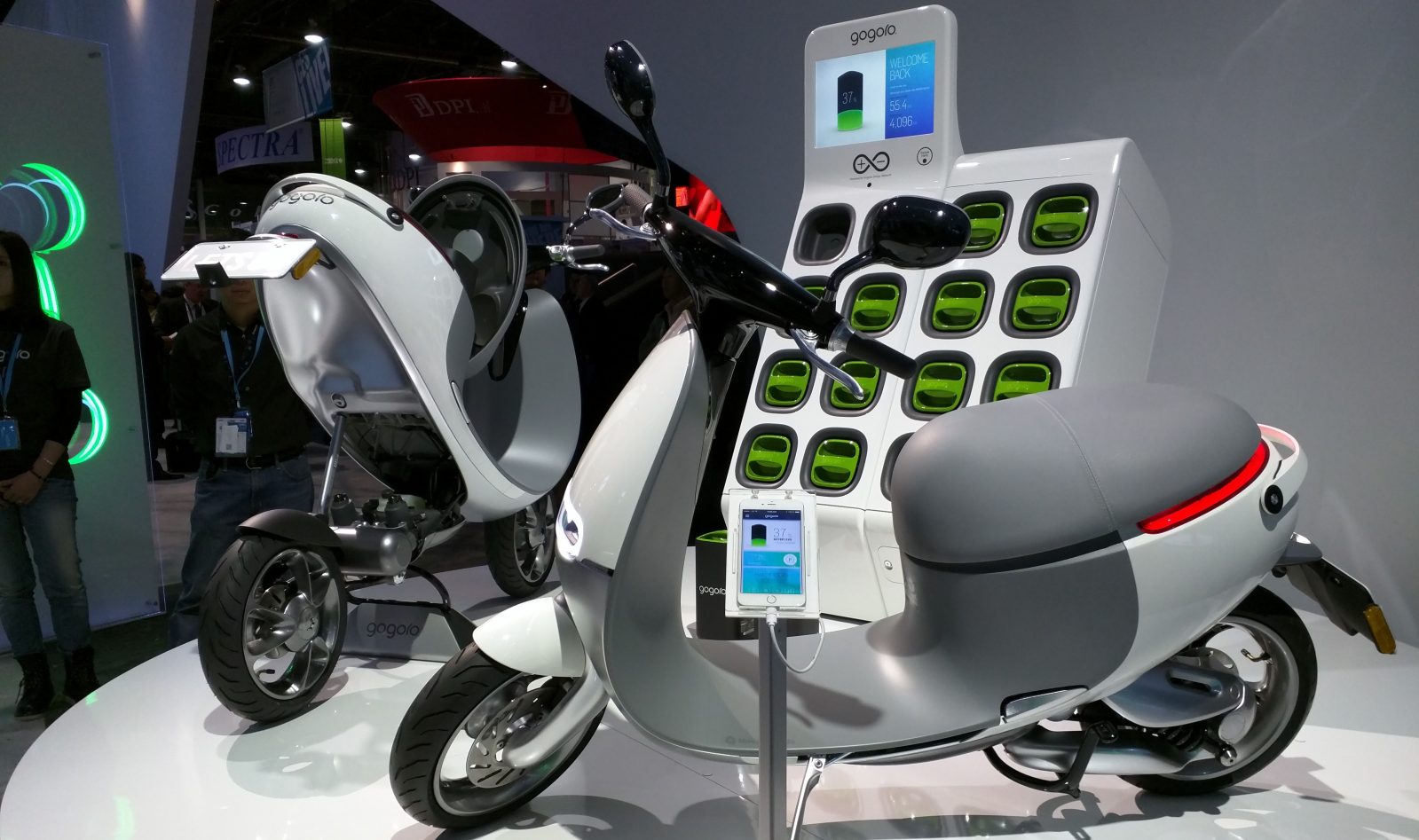 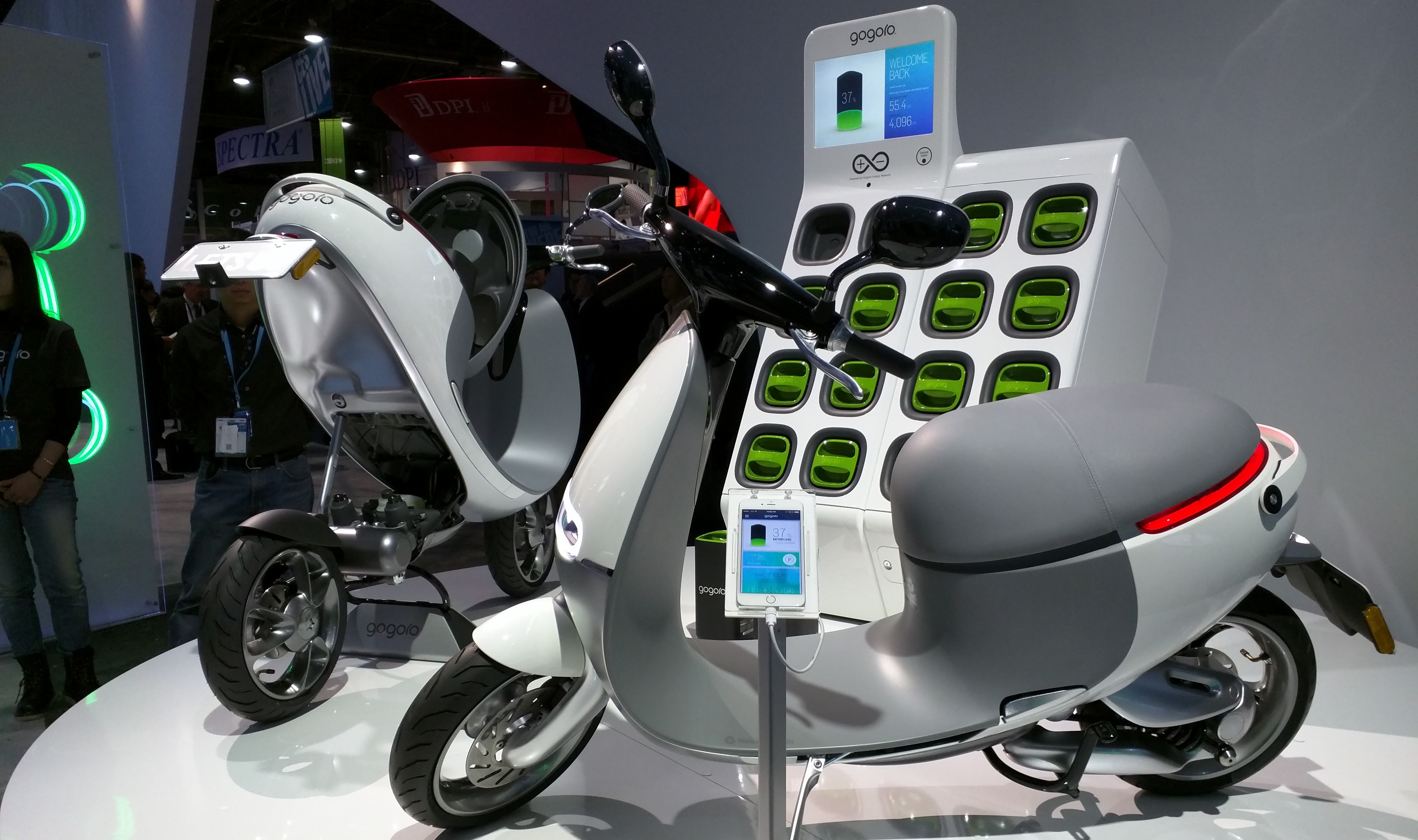 After a successful launch in Asia, Gogoro will now try to introduce its electric “Smartscooters” to Europe starting with Amsterdam in early 2016. You can’t buy the Gogoro’s Smartscooter anywhere because they need to be supported by the company’s network of battery swapping stations (picture above). END_OF_DOCUMENT_TOKEN_TO_BE_REPLACED