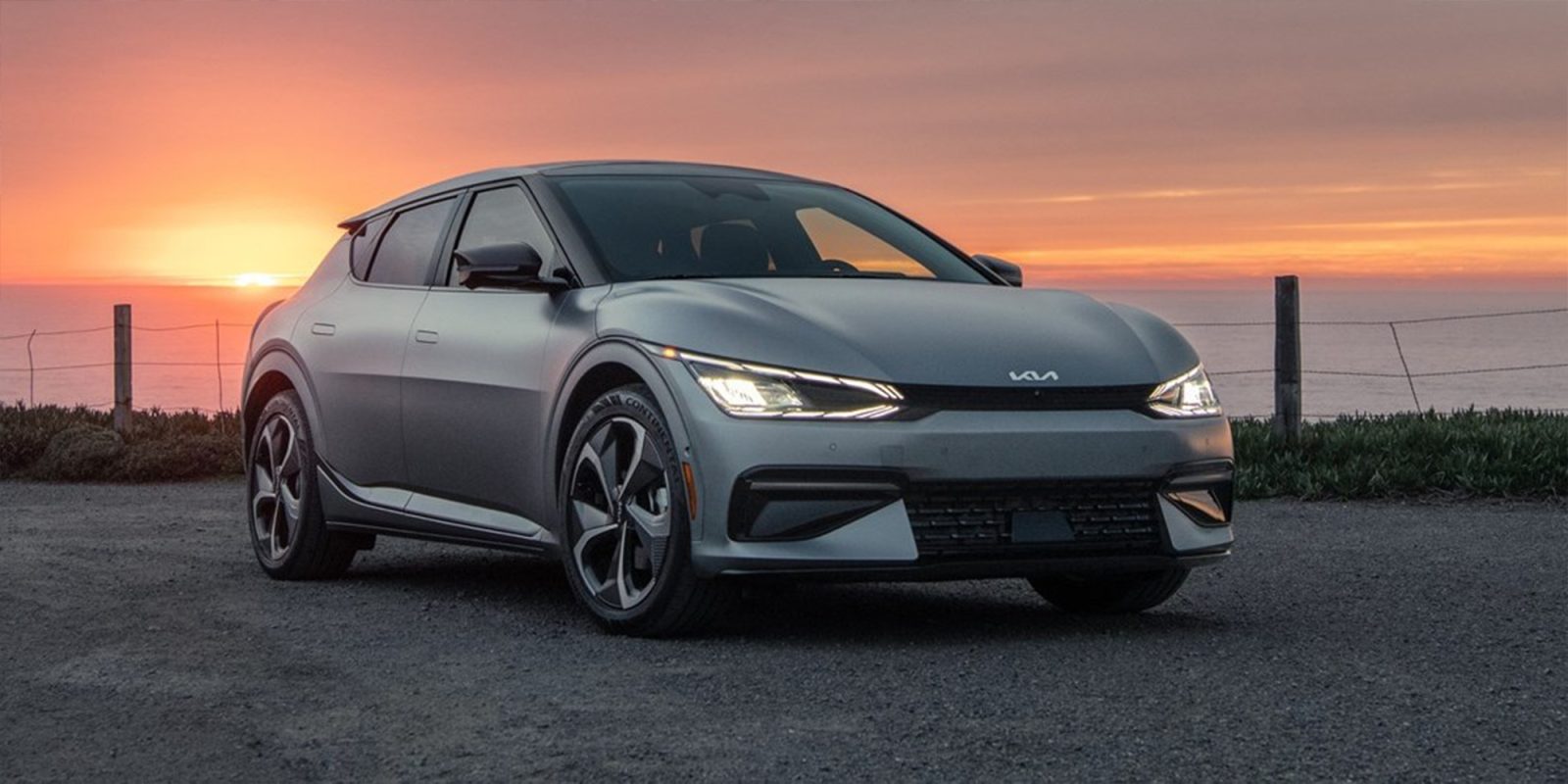 Kia will start producing electric vehicles in the United States starting in 2024 in order to qualify for new EV tax credits in the Inflation Reduction Act, according to Korean news outlets Maeli Business News and SBS.

The report is light on details and cites an unidentified source, but the news is not unexpected given the recent passage of the Inflation Reduction Act.

The climate provisions of the bill included a huge change to the EV tax credit, both expanding its application to make it available for 10 more years and simpler to claim for consumers (it will be available at point-of-sale starting in 2024).

The intent of the law is not just to take action on climate change, but to boost American manufacturing in the green energy space.

So the changes also include some new provisions that make foreign-built electric vehicles ineligible for the credits. The main limiting provision is a requirement that EVs undergo final assembly in North America in order to qualify for credits.

This provision was set to take effect on the day the law was signed, leading to a mad dash to lock in the old credits on foreign-assembled cars before the law was enacted. But now that the law is in place, foreign-assembled cars no longer qualify for any credits at all. There are other requirements based on battery material sourcing, but those haven’t yet been finalized.

The government has released and is updating a list of vehicles eligible for EV tax credits, and we’ll keep it updated as more cars get added.

Since the law was signed, many manufacturers have already announced US manufacturing facilities or have brought forward plans to build EVs in the US.

One of those manufacturers is Hyundai, which already builds gas cars in the US and was planning to build EVs here, but announced last month that it wants to speed up its timeline.

Hyundai and Kia are related companies – each owns a significant stake in the other, and they share the E-GMP EV platform underpinning both the Hyundai Ioniq 5 and Kia EV6. So it’s not surprising that Kia would make a similar announcement soon after Hyundai.

Over the last year, Kia and Hyundai have led other non-American companies in US sales of EVs, though the change in EV tax credits has dealt a blow that might leave them in a slump for a little while until they can start EV manufacturing in the US.

Despite the significant chaos caused by inelegant implementation of the Inflation Reduction Act, it sure seems the law is working as intended with all these companies announcing new manufacturing efforts in the US so soon after its enactment.

While we wish things would have been a little smoother, and manufacturers were given more notice, it’s good to see EV manufacturing come to the US. The US manufacturing industry has been waning for some time, and we are particularly ceding ground in green industry that will be important in the future.

The more green manufacturing we can bring to the US the better, because failing to do so will put us far behind as the world makes the transition to cleaner energy and transportation.