Hyundai wants to build EVs in the US, looks to speed up the timeline 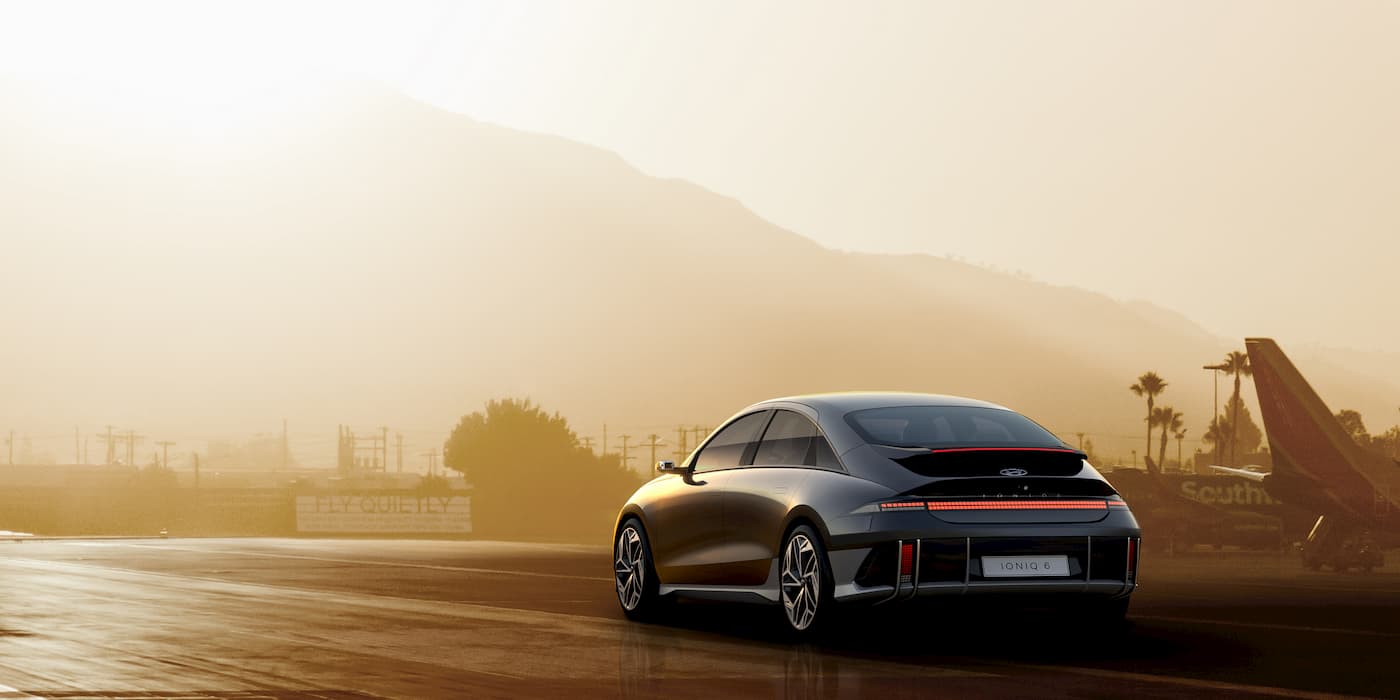 In the race to gain EV market share, South Korean automaker Hyundai is looking to solidify its place in the US. After being left out of the new EV tax incentives, Hyundai wants to build “Made in America” electric vehicles.

Earlier this year, Hyundai laid out its plans to become an EV powerhouse. The automaker wants to capture 7% of the global EV market, or 1.87 million sales by 2030, with 11 new Hyundai EV models and six for its luxury brand, Genesis.

To ramp EV production, the South Korean automaker said in May that it would be building its first dedicated EV plant in the US.

The $5.5 billion facility was initially slated to start next year, with commercial production beginning in 2025. Once the EV plant is up and running, it expects around 300,000 annual EV production.

However, a new report claims Hyundai may just be speeding up its timeline for US-built EVs. According to a major South Korean news agency, Yonhap News, Hyundai could start construction on its US EV plant by the end of 2022.

Passing by a Hyundai, you most likely wouldn’t expect it to be made in the US. But that may be a reality sooner rather than later.

Yonhap News agency said an unidentified source within the industry claimed Hyundai is looking to start construction later this year with commercial production in 2024.

Although Hyundai has yet to confirm this information, the move would make sense. President Biden signed the historic Inflation Reduction Act last week (good news!), with a part focusing on making EVs more accessible in the US.

The bill is good news for US automakers but not so much for companies like Hyundai and Kia, which produce EVs in other countries and export them to the US.

The biggest highlight of the new climate bill for EV owners is the EV tax credit. With the new bill, EV buyers will be entitled to a $7,500 tax credit for new EVs and $4,500 for used ones.

However, the bill aims to simulate production in the US, so for automakers’ EVs to be eligible, all materials must be sourced domestically. For this reason, Hyundai is eyeing an EV built in the US, which will likely be the start of a new trend.

A foreign automaker making a massive push to make US-built cars? Yes, you heard that right. Although Hyundai was already planning to build vehicles in the US, the new climate bill makes building EVs on US soil more appealing.

It seems Hyundai was playing it smart by getting ahead of the pack by making practical plans for “made in America” EVs. Now, the automaker wants to speed up the process.

The new Inflation Reduction Act is already sending ripples through the economy. It’s starting with Hyundai. Who will be the next foreign automaker to announce an EV built here in the US?

This is massive news in my eyes. Major foreign automakers like Hyundai moving their operations to the US to build EVs could be a spark the economy is looking for. I expect more of this to come soon.