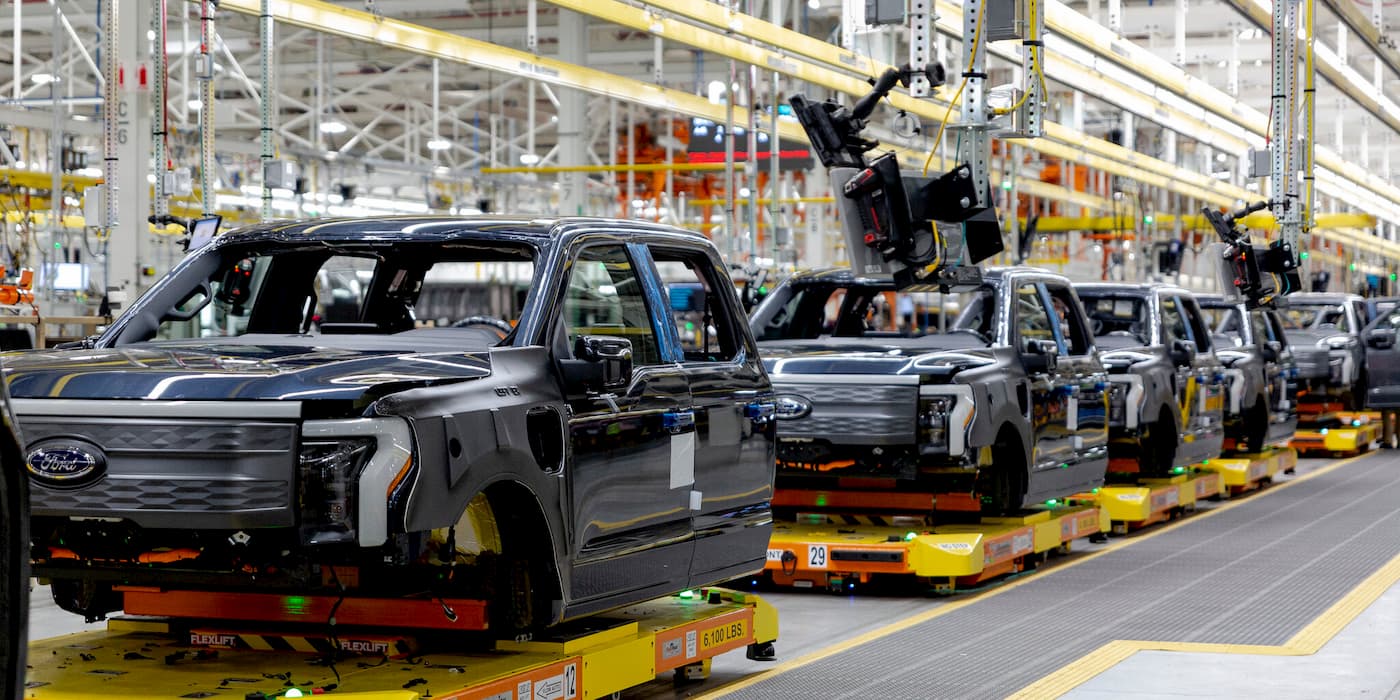 Several landmark climate initiatives have been passed since 2021, injecting trillions into the US economy. Even though it has been less than a month since the Inflation Reduction Act was signed into law, we already see some of the powerful effects rippling across the economy.

President Biden ran for office on the idea that climate change was “one of the greatest threats facing our country.”

After winning the presidency, Biden immediately took action, re-implementing several Trump-era environmental rollbacks and laying out his plans for a sustainable American future. In fact, on his first day in office, Biden signed executive order 13990 (EO 13990), titled “Protecting Public Health and the Environment and Restoring Science to Tackle the Climate Crisis.”

Since then, a major theme of the administration’s plan has been to re-establish the United States as a sustainability leader while investing in new technology to create jobs and bring manufacturing back that was lost overseas.

In particular, Biden is focusing on mass EV adoption and advancing renewable energy projects. The administration is aggressively targeting 50% EV share of total vehicle sales in the United States by 2030.

Although many automakers are facing production delays right now with electric vehicles, recent initiatives should help ease supply chain bottlenecks. For example, one of the most significant challenges holding automakers back from scaling EV production is a shortage of semiconductors, which the administration has plans to ease.

Recent climate initiatives passed to boost the US economy

The CHIPS and Science Act, passed in August, provides $52.7 billion for semiconductor research, development, and manufacturing to build a domestic supply chain while sparking manufacturing growth. Other recently passed climate initiatives meant to stimulate the economy:

These bills were signed into law less than a year ago (or less than a month) and are already showing promise. Here are a few recent examples showing these climate initiatives are doing what they were designed to do: creating jobs and bringing manufacturing back to the United States while accelerating clean energy efforts.

Automakers expect demand for electric vehicles to continue climbing. In particular, the Inflation Reduction Act provides tax credits for EV buyers in an effort to make sustainable transportation affordable for everyone.

However, for an EV to be eligible, its parts must be sourced from the United States or its free trade partners with final assembly in North America. This requirement excludes several foreign automakers from participating. As a result, several automakers announced plans to accelerate or establish new electric vehicle and battery assembly investments in the United States.

And this is just in the automotive industry. Let’s look at the progress in renewable energy since the climate initiatives were put into effect.

Renewable energy is set to take off in the next several years. The United States added 13.2GW of utility-scale solar energy capacity in 2021, a new annual record. Imagine what will be accomplished this year.

The developments listed above are made possible because of the recently passed climate initiatives. With more funds available for clean energy projects and incentives to buy sustainable options, the bills are functioning as planned – creating jobs and bringing manufacturing back to the United States while establishing a resilient energy sector for the future.

So far, the new policies have added around 642,000 manufacturing jobs to the US economy. Global automakers are racing to build EVs in the United States, and renewable energy manufacturers are expanding production capabilities. The new investments are also making sustainable, clean energy options available to a wider market of buyers.