Here are the cars eligible for the $7,500 EV tax credit in the Inflation Reduction Act 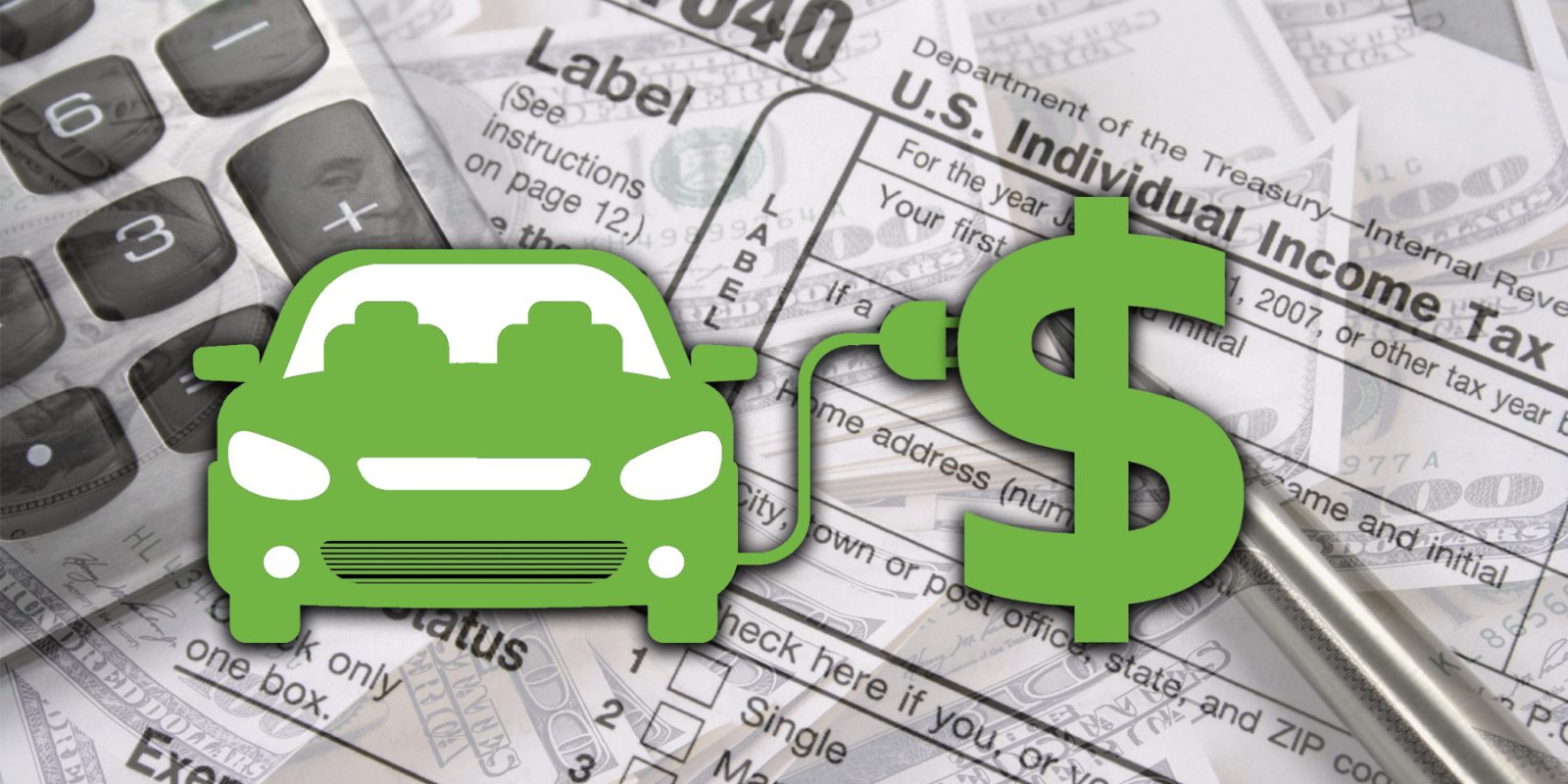 The Inflation Reduction Act, the major climate bill, was signed today, changing the availability of electric vehicle tax credits. Now, only EVs assembled in North America qualify for the credits. Today the US government released a preliminary list of which vehicles currently qualify for the $7,500 EV tax credit.

There are a number of provisions in the new climate bill affecting the availability of EV credits, and those provisions will phase in over the coming months and years. Most of them are focused on bringing more EV and battery production to the US.

But the phase-in times of various provisions have created a lot of confusion in the EV community about which vehicles will qualify and when.

The Department of Energy’s Alternative Fuels Data Center has released the list of vehicles with final assembly in North America, and we’ve copied the list below.

We’ve added links where possible so you can search local dealer inventory for the car you’re looking for. We’ve also added our own notes in the “note” column to clarify which models qualify.

The list does include vehicles that are assembled in North America but for which the manufacturers are currently over the 200K unit cap on the previous credit. That cap is lifted on January 1, 2023, so cars tagged as “manufacturer sales cap met” will not qualify for the electric car tax credit until next year.

Note that this list is not written in stone, and will change with the phase-in of other provisions of the new EV tax credit or as manufacturers change their production plans (for example, VW moving 2023 ID.4 production to Tennessee). We can’t guarantee that any given customer will get access to the credit and are providing the best information we can.

Further, some models may change production mid-year or are based on specific trim levels, so you should confirm that your individual vehicle was assembled in a North American plant. The AFDC recommends that you use the NHTSA VIN decoder on your VIN to confirm that it was assembled in North America. The country name of the final assembly plant can be found under “plant information” at the bottom of the page.

Additionally, the IRS has released a page explaining section 30D of the Internal Revenue Code, which is the section that contains the EV tax credit. This includes a description of what a “written binding contract” is, which allowed EV buyers to take the “old” credit if they signed a purchase contract before the day the IRA was signed (today).

Other requirements which have not yet phased in include battery material and critical mineral sourcing guidelines that will be developed by the IRS. The IRS must issue those guidelines by the end of this year, but from the language on the page, it feels like the IRS probably won’t issue them until December 31 (or maybe that’s just wishful thinking on our part).

Some vehicles will not qualify for the EV tax credit once the IRS issues its guidance, due to being above the $55K MSRP cap for cars and $80K MSRP cap for trucks. Income caps will also be put into place, meaning those earning over $150K ($225K head of household, $300K filing jointly) will not qualify.

There’s also a provision to allow buyers to take advantage of the EV tax credit upfront at the point of sale, but from our reading of the bill, that doesn’t seem to go into place until 2024. The $4,000 used vehicle credit starts in 2023, as does a commercial vehicle credit.

The confusing nature of these new EV tax credits is unfortunate, and we wish their implementation was made a little simpler and a little less sudden. But given the difficult political situation regarding the passing of the bill, once the Senate reached a breakthrough, nobody wanted to touch the bill’s language. So, unfortunately, with half of the Senate unwilling to support any legislation that might help Americans, we got what we got.

We hope the IRS will make implementation of the new EV tax credits easier by phasing everything in at the same time, and will be responsive to public comments, which we’ll inform you about when they become available.

The number of plug-in hybrids on the list is a little unfortunate – it feels like hybrids should get a smaller portion of the credits than full EVs. But considering the battery-supply-constrained environment we’re in, PHEVs do manage to electrify more vehicles per kWh than BEVs do. So as long as people are plugging in their PHEVs and not just using the engine, they’re still a beneficial thing in terms of decarbonization.

Also, PHEV sales levels have been low for years and aren’t rising, whereas BEVs are. All-electric is just a more pleasurable experience, so we still expect this will result in fewer ICE engines on the road.

Overall, despite these difficulties, the goals of the legislation will help to address the challenges EVs are having right now (mostly supply challenges), will encourage more environmentally and socially responsible sourcing of materials, and should apply to far more individual cars on the road than the previous legislation due to removal of the per-manufacturer cap and extension for another decade.

While we’ll have some growing pains with the new EV tax credit’s structure in the coming months and years, the law includes some much-needed changes to the tax credit which should help the industry as a whole, along with lots of other climate spending and action to help bring emissions down and improve the US’s position in the green energy economy of the future, so on balance, we’re happy about the law. It’s nice to see big climate action for once. Now we just need to push for more.