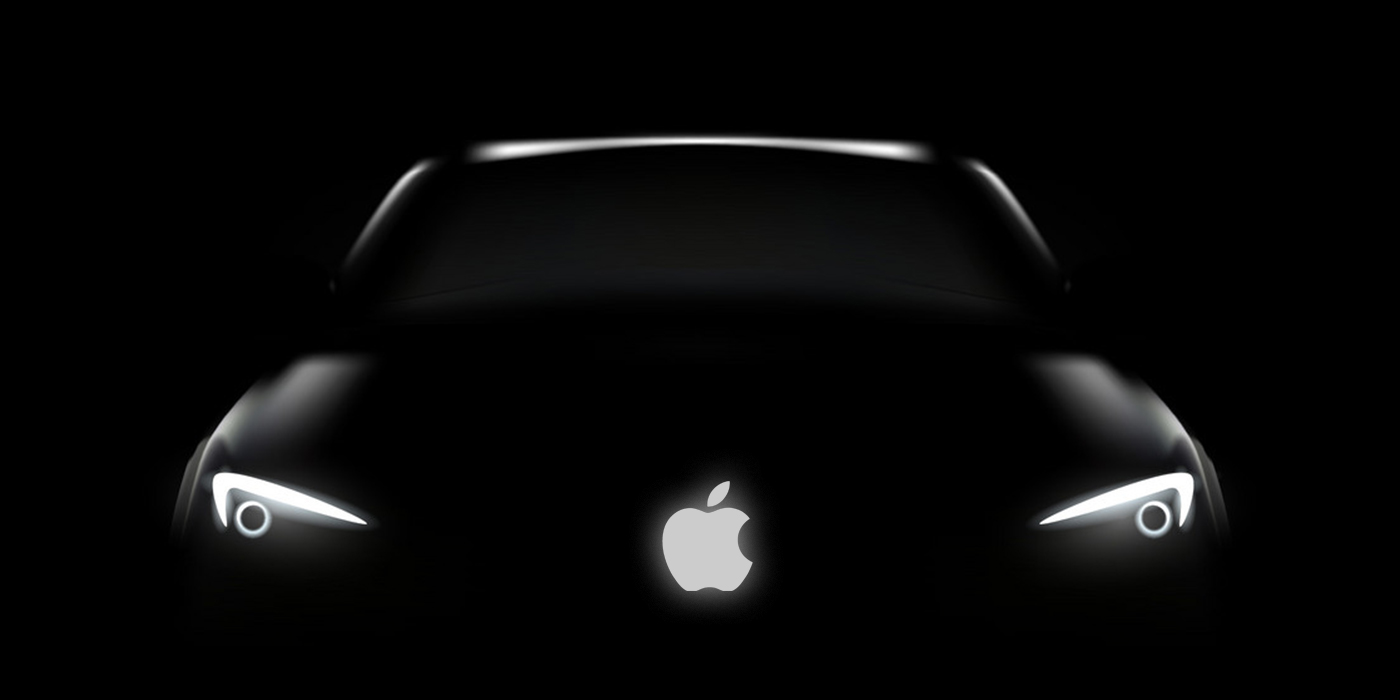 Former Apple engineer Xiaolang Zhang has pleaded guilty to trade secret theft after being accused of stealing information surrounding Apple’s self-driving technology. Zhang would go on to work for XPeng Motors in China, which has publicly stated it has zero involvement with Apple or Zhang’s case.

According to filings made with the Northern District Court of California Tuesday, Xiaolang Zhang has pleaded guilty to a case that dates back to July of 2018, when a federal grand jury in San Jose originally indicted him for allegedly downloading a 25-page document pertaining to Apple’s autonomous EV trade secrets, complete with detailed drawings of a circuit board designed for the vehicle.

Months earlier in April of 2018, Zhang had decided to leave Apple after telling the tech giant he had planned to move back to China and work closer to his mother. Apple would soon learn that Zhang had moved on to work for Chinese automaker XPeng Motors, which remained an EV startup at the time.

After booking a last-minute flight to China, Zhang was apprehended at the airport by federal agents and has been in litigation ever since. Zhang initially pleaded not guilty to the charges, but this week’s court documents show he has reached a deal with prosecutors and changed his plea to guilty.

XPeng also caught news of this filing and made a post to its Weibo account to ensure the public it has had zero talks with Apple and no involvement in Zhang’s trade secrets case. Here’s the full statement:

We learned from the media today the latest developments in the case of former Apple employee Zhang Xiaolang suspected of stealing Apple’s trade secrets. It has been more than four years since the case, and Xiaopeng Motors has no knowledge of the specific circumstances of the case, nor has it been involved in the follow-up investigation of the case by the US judicial authorities. Xiaopeng Motors strictly abides by relevant laws and attaches great importance to intellectual property protection. Xiaopeng Motors is a leader in autonomous driving in China, and will continue to adhere to the full-stack self-developed route.

While XPeng appears to have zero involvement in this case, it’s wise to get out in front of it to avoid public blowback from a relatively supportive EV community that can sometimes break toxic. In 2019, XPeng was again adjacent in a case in which a former employee was accused of stealing Autopilot secrets from Tesla before joining the Chinese automaker.

Even Twitter storm maker and Tesla CEO Elon Musk took some jabs, but that lawsuit was inevitably settled between the former employee and Tesla in 2021 and again had no litigious involvement from XPeng.

In hindsight, XPeng Motors has paved its own way in ADAS and self-driving technology focusing on LiDAR technology rather than vision. This includes its XPILOT and Navigation Guided Pilot (NGP) – some of the more impressive self-driving tech on the market right now, competing with Tesla in China and besting Apple because, well, it hasn’t delivered a car yet.

A second former Apple engineer accused of trade secret theft has pleaded not guilty and will have a court hearing on August 29. According to this week’s filings, Zhang’s sentencing date is scheduled for November 17, 2022.