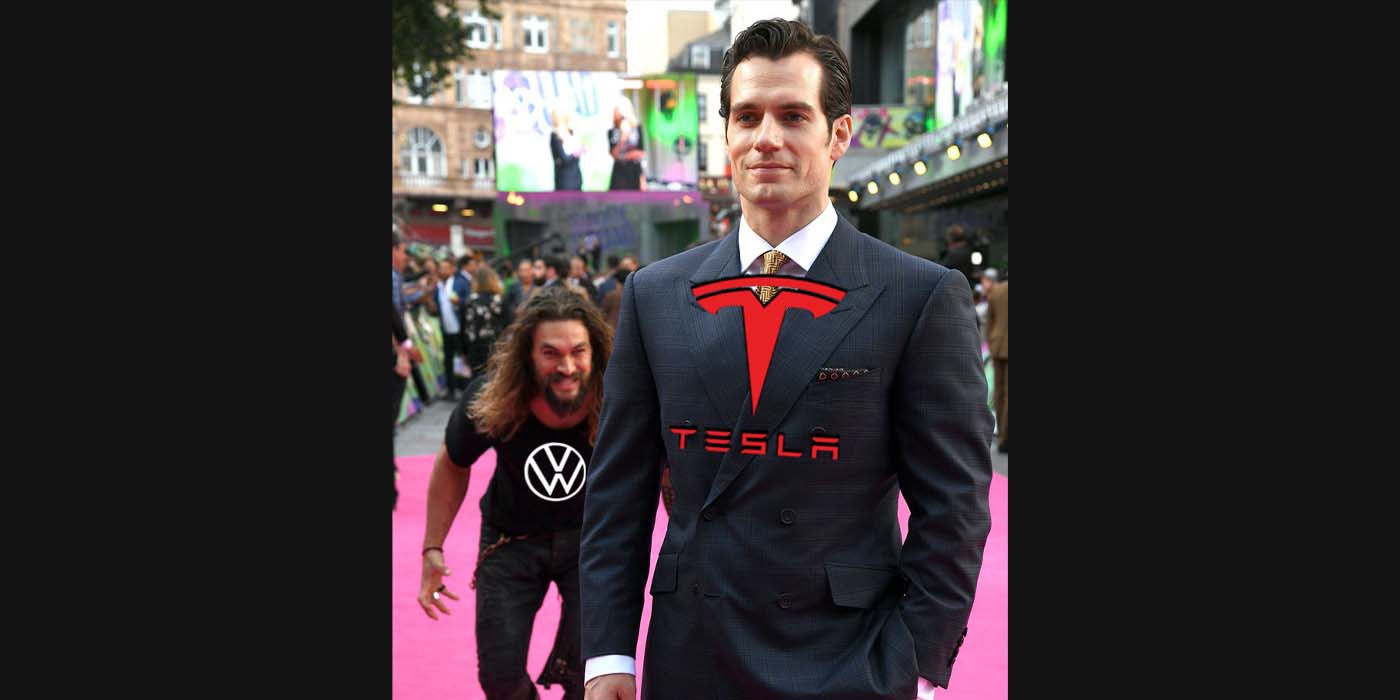 According to a comprehensive report published this morning by research firm Bloomberg Intelligence, Tesla will hold its global crown for EV sales for the next 18 months but will then be usurped by Volkswagen electric vehicles. The full BEV outlook report predicts that many legacy automakers will lag in sales through 2025, but Volkswagen is on track to overtake Tesla’s production volume by 2024.

Both Volkswagen and Tesla are major names in autos, so we will spare you their history lessons. While the latter has been all-electric since day one, the former has made more recent efforts to embrace BEVs and has done so much more aggressively that other legacy automakers.

Perhaps that emissions scandal put a little chip on Volkswagen’s shoulder to motivate a shift in its public image – either way, it’s working. Last fall, we reported Volkswagen was expanding EV sales and deliveries at a staggering pace, seeing YOY growth well over 100%.

This trend has continued into 2022 as BEV demand grows alongside the number of VW models available. While Volkswagen is still staring at Tesla’s back, the German automaker has been gaining ground.

Tesla on the other hand, continues its very public role as the darling of EV adoption, donning a crown decorated with badges like a $686 billion market cap and hundreds of thousands of units produced each quarter. With new Gigafactories in Berlin and Austin ramping up, Tesla has no intention of slowing down, despite multiple setbacks.

In light of Tesla’s growing efforts, Bloomberg Intelligence believes the American automaker’s days as the top dog in BEV sales are numbered and Volkswagen is next in line.

2025 EV sales will be lead by Volkswagen, then Tesla and BYD

Research firm Bloomberg Intelligence (BI) shared a summary of its new report this morning, which included the sales prediction chart you see above. The full report, titled “Battery Electric Vehicles Report – Automakers Race to the Top” is available for download and specifically predicts BEV sales for the top automakers through 2025.

The report suggests that most legacy automakers will be unable to divest their BEV-related assets from their combustion vehicle production since those gasoline models are helping fund the transition to BEV models. Volkswagen, however, is the exception, thanks in part to an IPO for its Porsche marque expected in Q4 of this year.

Predicted BEV sales mixes of 30% in 2023 and ~45% in 2025 could help boost Volkswagen’s valuation for the IPO, offering even more cash flow for accelerating its transition to electrification, according to the report. Senior European automotive industry analyst at Bloomberg Intelligence Michael Dean spoke to future of EV sales, predicting when other automakers might catch Tesla:

Looking ahead, automakers in Europe, China and elsewhere will continue to challenge Tesla via an impending wave of new models, though profit incentives are limited amid rising battery costs and a lack of scale. That may change in 2025-26 as more brands achieve critical mass on new-generation models with proprietary software. There are a number of challenging external factors to consider and bold BEV ambitions have done little to prevent crisis-level valuation multiples, stoked by recession fears, rising interest rates, supply-chain constraints and inflation.

The BI report also points out that batteries are and will remain a critical factor in every automaker’s ability to stay competitive in the EV sales market. Volkswagen has already committed tens of billions of dollars toward battery development and its necessary supply chain, including plans for six 40 GWh battery factories in the EU by 2030. The German automaker also has three separate strategic partnerships in place to further its battery development.

Volkswagen’s foresight to invest big into EV battery technology is another reason Bloomberg Intelligence believes the automaker is bound to pass Tesla in BEV sales. According to the report, Chinese automaker BYD is on pace to rank third in EV sales by 2025, followed by a saturated pack of legacy automakers all circling around 1 million annual sales.

Along with BYD, Chinese automakers like NIO and XPeng are closing the technology and branding gap overseas, setting the stage for a serious showdown in China against Volkswagen, BMW, and Tesla. China’s growing sales mix of BEVs leads all global markets – obtaining a large chunk of it could prove critical to any automaker looking to dethrone Tesla in EV sales.

These predictions by Bloomberg Intelligence are just that, but the full report does provide the data used to make its predictions. We recommend checking it out for yourself. Tesla will be tough to catch at the rate it’s moving now, but we can all keep an eye on the EV sales market to see if Volkswagen does in fact take over as predicted. Place your bets now.