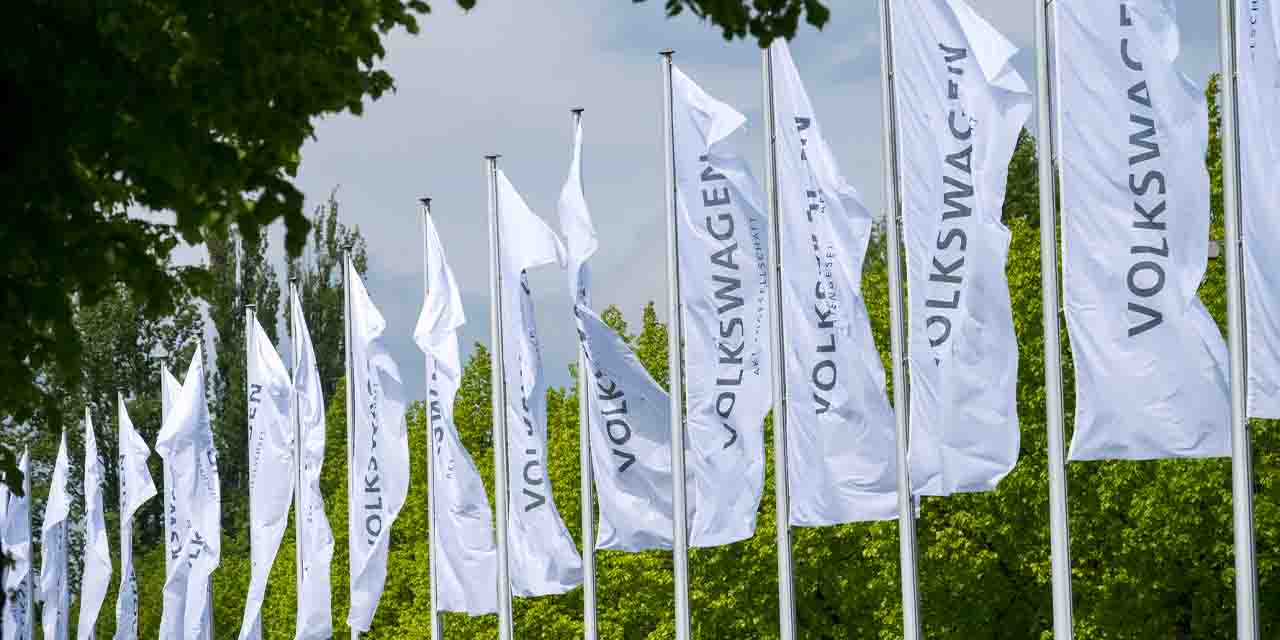 In a press release today, Volkswagen Group outlined sales revenue of EUR 62.7 billion ($66.1 billion) – up 0.6%, plus an operating profit of EUR 8.5 billion ($9 billion). While all signs point to a successful year of targets, Volkswagen has all but confirmed its 2022 outlook following Q1:

Based on the figures and the expected better semiconductor supply in the second half of the year, the Group confirms its outlook for 2022. However, it is not yet possible to conclusively assess in particular the specific effects of the latest developments in the Russia-Ukraine conflict or effects of the Covid-19 pandemic on the Volkswagen Group’s business on the global economy and growth in the industry in fiscal year 2022.

According to Volkswagen Group, its Q1 results were bolstered by improved sales mix, better pricing, cost discipline, and the flexibility provided by its global footprint. Reading through Volkswagen Group’s interim Q1 report, the word “global” is used quite a bit as the company looks to expand its EV presence worldwide, particularly in large markets like North America.

Volkswagen delivered 50,740 PHEVs in Q1 and the total share of electrified vehicles compared to total Group deliveries rose to 7.9 (5.5)% YOY. Volkswagen Group specifically called out the following EVs as its most successful current models:

Volkswagen sets its sights on the US market for EV sales

The German auto group explained that it will continue to expand its presence to global markets like China. However, North America – the US in particular – is part of an ambitious new growth plan. When VW says ambitious, it means it’s targeting 10% of the US EV market share by 2030. Its US share was 7.5% in 2021, behind only Tesla. BEVs will be crucial to the company’s success as it plans to have at least 25 options for sale during this same time frame.

Another important factor will be EV battery manufacturing on US soil, as we previously covered news that VW is considering a new cell plant in Tennessee alongside a second assembly facility. This would all fall under a financial commitment of $7.1 billion announced by Volkswagen in late March to bolster its EV lineup, R&D, and manufacturing in North America.

New vehicles include production vehicles like the all-electric ID. Buzz minibus, as well as variations of current BEVs like the Audi A6 Avant e-tron “near-production concept” on VW’s new Premium Platform Electric (PPE).

Back home across the pond, Volkswagen Group has confirmed a $2.2 billion investment to erect a new manufacturing plant near its main Wolfsburg site to build Project Trinity – the brand’s next ground-up passenger EV promising maximum efficiency and speedy charging.

As you can see, a lot is going on with Volkswagen through Q1 and beyond, and a lot we didn’t dig into. Check out the full quarterly report for yourself to learn more.