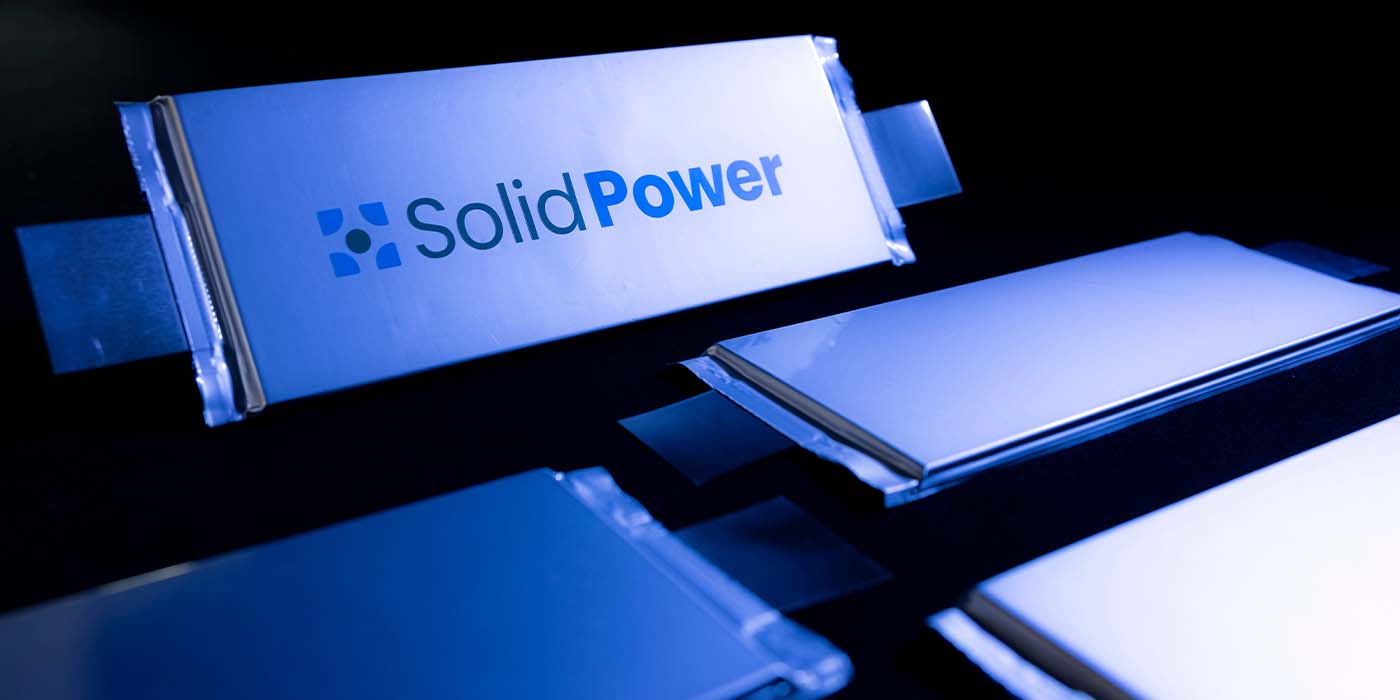 If you haven’t heard of Solid Power yet, you may want to keep an eye on its progress moving forward. They are a Colorado-based battery developer specializing in solid-state electrolyte technology with the goal of bringing scalable cells to the EV world at or near cost parity to current lithium-ion cells.

We have been covering Solid Power for several years now, beginning back in 2017 when BMW announced a major investment in it. Other major companies on board include Hyundai Motor Group and Samsung. By 2019, Ford had joined the investment group to help try and get the company’s solid-state battery technology over the finish line.

This included an additional $130-million-dollar financing round led by Ford and BMW last year. That news was soon followed by a partnership with automotive battery supplier SK Innovation to jointly develop solid-state battery cells for the likes of Ford, BMW, and other OEMs.

Following its latest press release, Solid Power has the pilot manufacturing line in place to begin assembling and testing solid-state cells. Soon, Ford and BMW should begin testing them as well.

Solid-state battery cells to be tested by Solid Power, Ford

Solid Power announced the completion of its pilot manufacturing line in Colorado, which it is calling the “EV cell pilot line” designed to produce EV-scale solid-state battery cells. The EV cell pilot line is designed to manufacture sulfide-based cells through a process that closely matches existing processes of lithium-ion cell production.

Solid Power shared that when the cell pilot line gets running at full capacity, it is expected to produce 300 cells per week, which translates to about 15,000 solid-state battery cells per year. According to the battery developer, a majority of those pilot cells will be used for EV qualification testing through some of the partners mentioned above like Ford. Solid Power CEO Doug Campbell spoke about the new pilot line and its potential:

Solid Power is encouraged by taking this next step on its automotive qualification road map. The installation of this EV cell pilot line will allow us to produce EV-scale cells suitable for initiating the formal automotive qualification process. Over the coming quarters, we will work to bring the EV cell pilot line up to its full operational capability and look forward to delivering EV-scale all-solid-state cells to our partners later this year.

To begin, BMW and Ford are scheduled to receive their own solid-state battery cells to test in their respective EV platforms. Solid Power’s solid-state battery cells contain over 50% active silicon in each anode, providing greater energy density and thus longer range – all without the volatility of a liquid electrolyte that is present in traditional lithium-ion cells.

Solid Power believes it can optimize its Silicon EV cells to varied energy capacities, ranging from 60 to 100 amp-hours (Ah). Thanks to this range of flexibility, Solid Power has the potential to meet several automotive OEM specifications. While this will include Ford and BMW initially, there is plenty of room for additional automotive partners with their own respective design specifications.