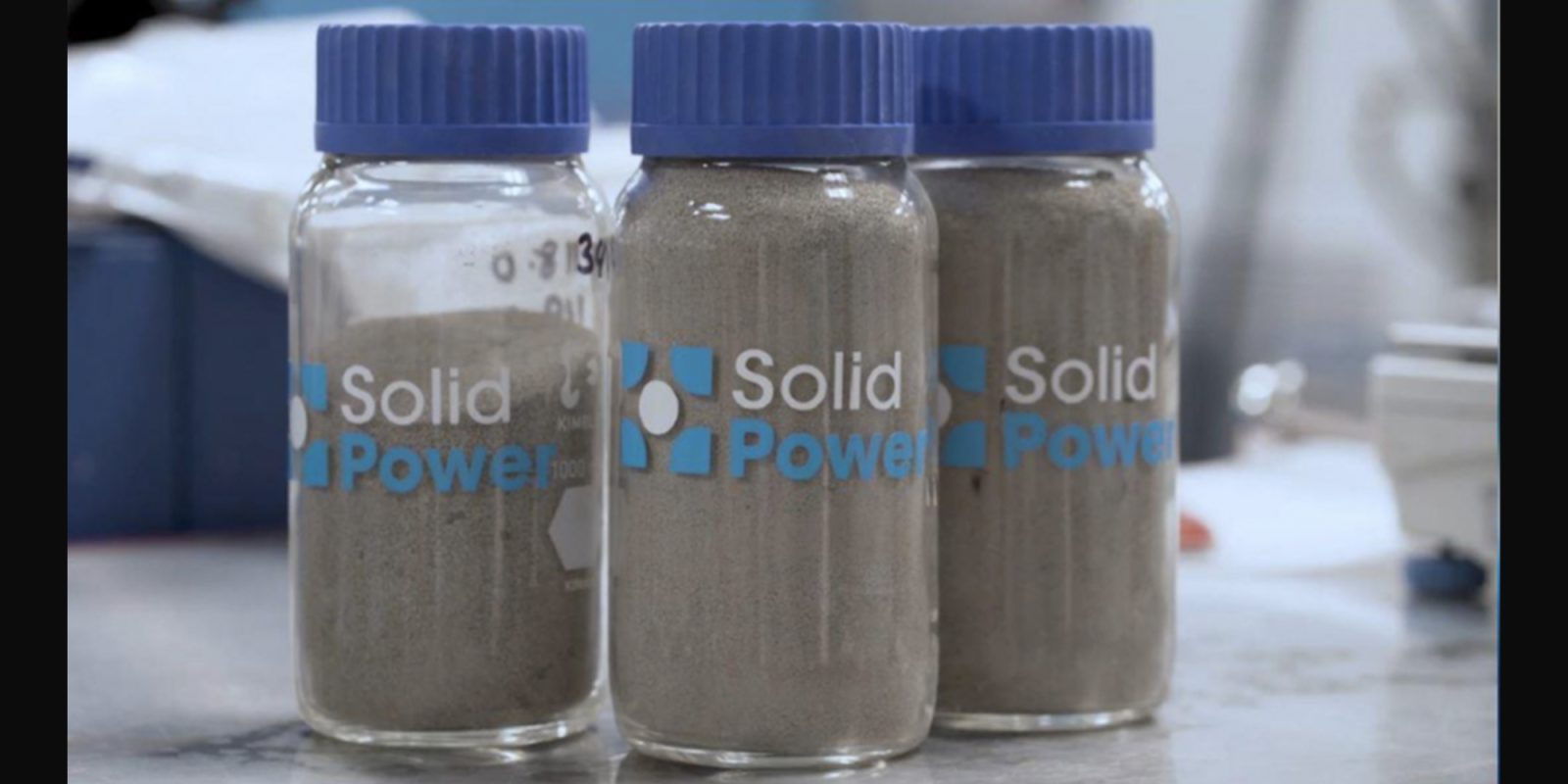 Battery manufacturer SK Innovation announced a memorandum of understanding and agreement to jointly develop and manufacture solid-state batteries for EVs using Solid Power’s proprietary electrolyte technology. The goal of the partnership is to validate Solid Power’s all-solid-state battery and electrolyte production processes and work together to further develop the technology.

SK Innovation is a chemical-energy and e-battery focused subsidiary of South Korean conglomerate SK Group. In addition to decades of petroleum refining, SK Innovation has become a global battery supplier, particularly for automakers.

This includes companies like Ford, which announced a joint venture with the company this past May, and fellow Korean company Hyundai Motor Group. While it may not be as renowned of a name as SK Innovation, Solid Power is no stranger to deals with legacy automakers either.

Around the same time as Ford’s aforementioned venture with SK Innovation, it also announced a $130 million round of funding alongside BMW to support Solid Power’s solid-state battery development.

They’re not alone either. Last June, Solid Power announced a planned merger with Decarbonization Plus Acquisition Corporation III ($DCRC) to list on the Nasdaq, which included $350 million cash in trust.

Now, SK Innovation sees potential in Solid Power’s proprietary solid electrolyte, as the company looks to partner up to see the development of these EV solid-state batteries across the finish line to implement them into its own production processes.

In a recent press release from Solid Power, the company announced a memorandum of understanding with SK Innovation to jointly develop solid-state batteries using the former’s proprietary sulfide-based solid electrolyte.

Solid Power has replaced the flammable liquid electrolyte in a conventional lithium-ion battery with its own proprietary electrolyte. The Colorado-based battery company says the result is all-solid-state battery cells that are more stable at a wider temperature range, and provide better energy density compared to the best available rechargeable battery cells.

Both parties intend to work together on all-solid-state cell development, validation, and production, with the goal of delivering pre-commercial solid-state batteries to Solid Power’s EV automaker customers for qualification testing. Dr. Lee Seongjun, CTO of SK Innovation spoke to the newly announced partnership:

We are delighted to partner with Solid Power, an industry-leading sulfide-based all-solid-state technology company. We expect our partnership with Solid Power will play a pivotal role in delivering higher energy, lower-cost batteries to power longer range electric vehicles.

As part of the agreement, SK innovation will invest $30 million in Solid Power through a subscription to purchase shares in DCRC’s previously announced PIPE (private investment in public equity) transaction, which is fully committed at $165 million.

Solid Power will, in turn, license its proprietary technology and manufacturing practices to SK Innovation, so the latter can fully integrate Solid Power’s sulfide-based solid electrolyte material and the cell designs into its existing cell production process.

Solid Power expects to generate a small amount of revenue from R&D and sales of electrolyte samples beginning next year.

But can it scale?

If Solid Power’s electrolyte proves viable, with the help of SK Innovation it could be a huge development for solid-state batteries. Such a large battery manufacturer already has the production infrastructure in place, and if it were able to successfully integrate solid electrolyte into the cells it’s already producing, well that just might work.

Still, this is another battery company with proprietary technology that has yet to prove it can produce a cell that’s at the very least comparable in price to lithium-ion… at least for the time being.

You can’t argue that Solid Power doesn’t have a lot of weight (and cash) behind it with investors like Ford, BMW, and now SK Innovation. Oh, and an approved merger with DCRC certainly wouldn’t hurt.

We will have to wait and see if this is one of the solid-state battery developers that finally breaks through… it’s still too early to tell at this point. However, this technology as a whole appears to be inching closer and closer to scalable reality each time we hear about it.

If and when it does happen, it could thoroughly accelerate EV potential and adoption.