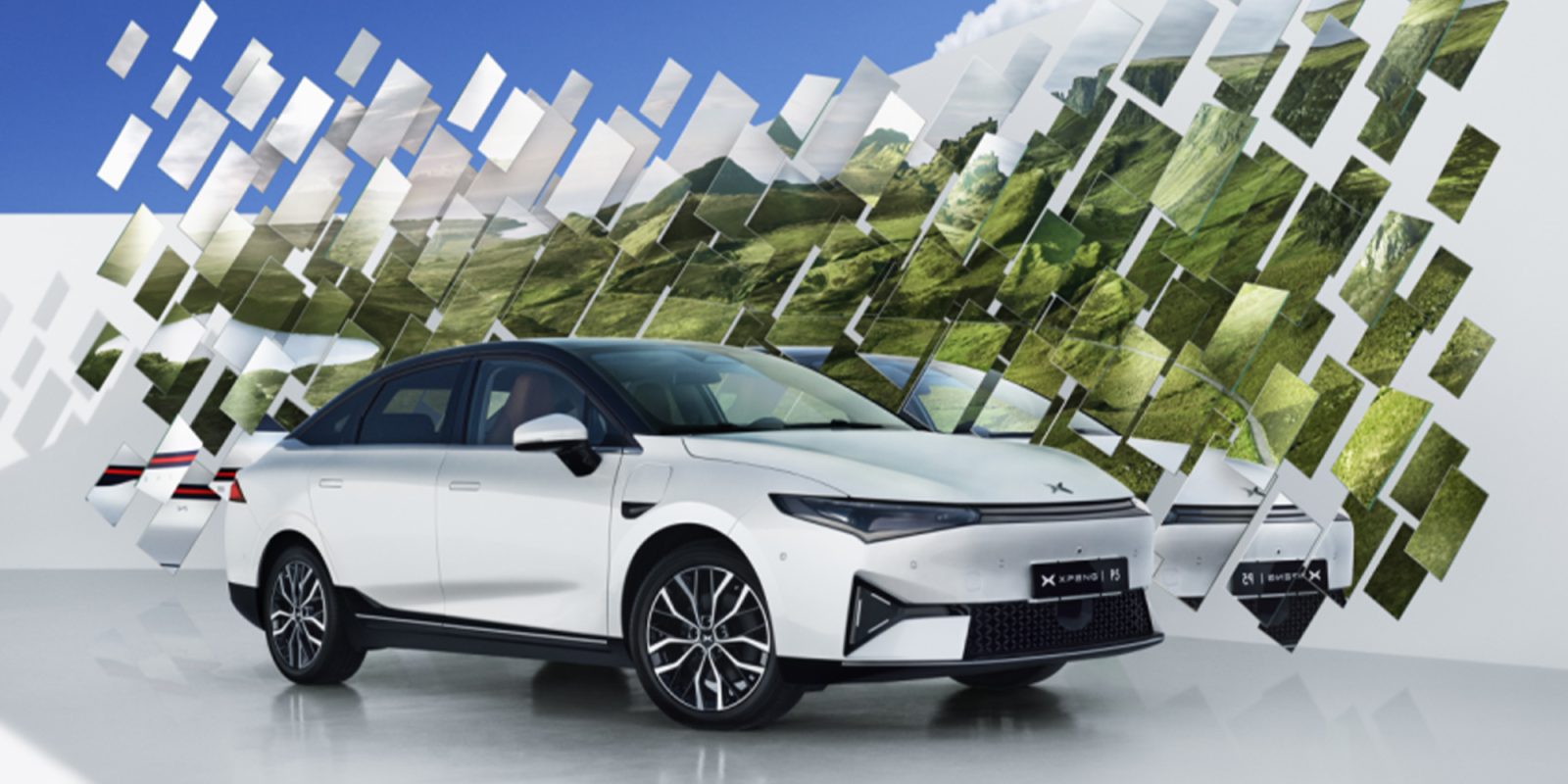 Following the opening of reservations in four European markets last month, XPeng Motors has shared what pricing EU customers can expect to see after they put a deposit down on a new P5. Three of the four EU countries XPeng now calls home are accepting deposits on P5 reservations, with Norway to follow later this spring.

Xiaopeng Motors aka XPeng ($XPEV) immediately made a splash with its all-electric P5 sedan – the third EV in its lineup – when it shared initial pricing in China last summer. By undercutting the super popular Tesla Model 3 by nearly $14,000, it was clear XPeng came to compete.

When the P5 launched in China this past September, its pricing remained highly competitive. Furthermore, XPeng announced the sedan would be also coming to certain markets in the EU.

At the time, XPeng stated it would need time to tweak the P5 to fit the international market, although the automaker already has experience doing so with its P7, which is now sold in Norway. The P5 also had to go through testing in the EU to comply with the market regulations before any pricing could be shared.

Last month, XPeng announced it had officially opened reservations for the P5 in the EU, beginning in Denmark, the Netherlands, Norway, and Sweden with pricing to soon follow. As of today, XPeng Motors given a taste of starting pricing for a new P5 in each individual EU market.

According to a press release from XPeng today, those customers in the automaker’s new EU markets can put their deposit down for a P5 and see their expected pricing below. The Chinese automaker calls these numbers “expected” because they are merely the starting MSRPs for each country.

XPeng’s goal is to give EU customers a ballpark price of what to expect to pay for a new P5 when they put a deposit down; a representative for the automaker told us that the official launch will come at a date TBD and will include all pricing and specs for each trim level of the P5 in the EU.

Here’s how the starting P5 pricing breaks down by EU country, alongside links to XPeng’s individual website for each market:

According to XPeng, customers in Denmark, the Netherlands, and Sweden can configure their P5, arrange a test drive, and put a deposit down today. Norwegian customers can still make a reservation, but will not be able to put their official deposit in until later this spring.

If any EU customers prefer to talk to an XPeng representative in person, the automaker currently has Experience Stores open in Copenhagen, The Hague, and Stockholm.