Nevada pledges to electrify all new trucks and buses by 2050 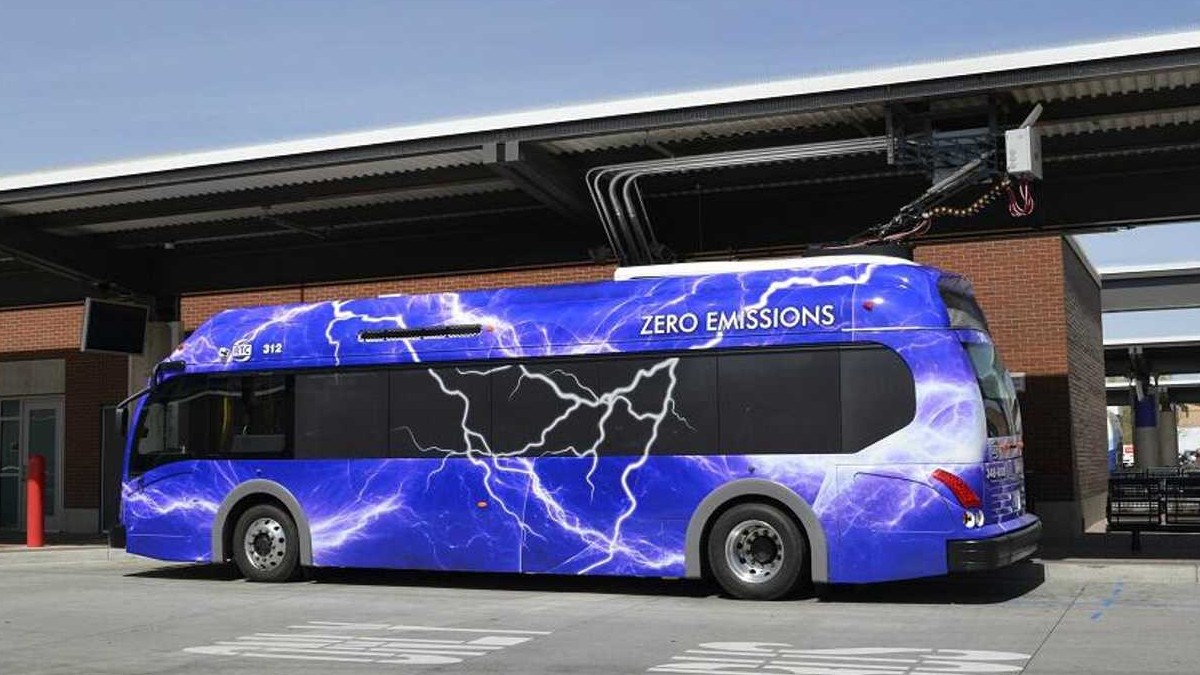 Nevada trucks and buses have an electric future

Sisolak made the announcement Thursday morning via pre-recorded video at an event in Las Vegas hosted by the Electrification Coalition:

By working across states and with many partners, we can accomplish much more together than we could do individually. How we transport ourselves and move goods across the US matters for our economy, for our environment, and for the health and well-being of our communities.

Low-income and minority communities are more likely to be located near highways and facilities that are major sources of transportation pollution from medium- and heavy-duty vehicles. According to a recent report from the American Lung Association, widespread adoption of electric vehicles by 2050 in Nevada would result in $7.5 billion in public health benefits and the prevention of 676 premature deaths.

Nevada joins 16 other states and the District of Columbia as signatories on the Multi-State Medium- and Heavy-Duty Zero Emission Vehicle (MHD ZEV) Memorandum of Understanding (MOU), which represents 40% of the US population.

The coalition is working together through a Multi-State ZEV Task Force facilitated by the Northeast States for Coordinated Air Use Management (NESCAUM), a nonprofit association of the air quality control agencies of the six New England states, New Jersey, and New York, to develop a MHD ZEV action plan.

Robust public investment and regulatory reform along the EV supply chain has the potential to create more than 500,000 jobs across the United States over a five-year period, according to a report by the Electrification Coalition and its sister organization, SAFE. Nearly 154,000 of those jobs would stem from incentives that make it less expensive to purchase medium- and heavy-duty EVs like trucks and buses.

The pledge made by Nevada, and the coalition as a whole, is not quite at the level of Washington State, which set a target – signed into law on March 25 – that all vehicles of model year 2030 or later sold, purchased, or registered there will be required to be electric (or zero emission). But Washington State is the trailblazer, and any move by states to reduce emissions is a good move.

We just hope that the MHD ZEV states and the District of Columbia – which, once again, represent 40% of the US population – set more ambitious targets as the shift to electrification escalates and as more zero-emissions trucks and buses come onto the market.