GMC has gotten over 65,000 Hummer EV reservations, pickup version sold out into 2024 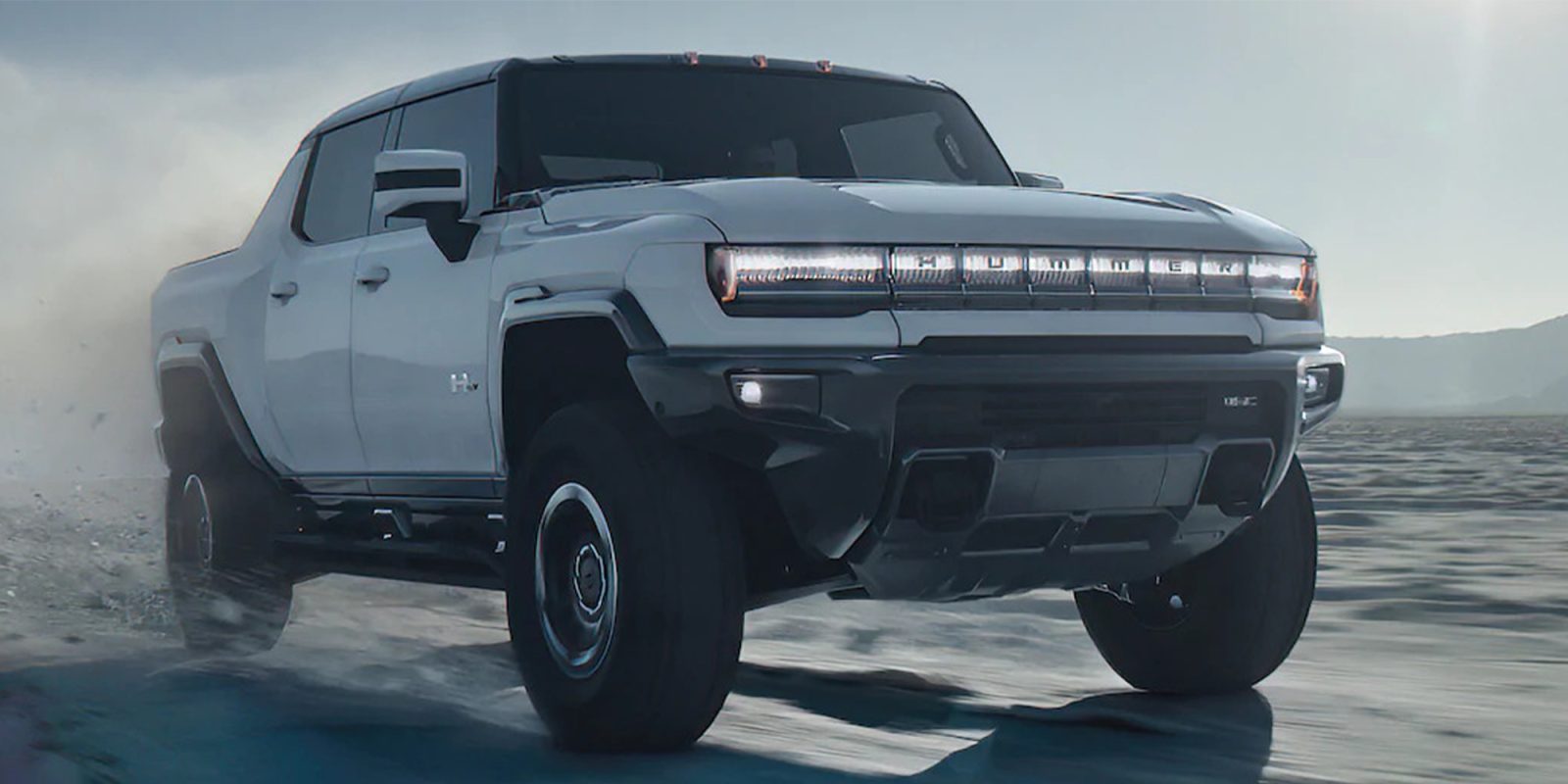 General Motors marque GMC recently shared that it has received over 65,000 reservations for its electrified Hummer pickup and SUV, much higher than the American automaker’s initial expectations. As a result, GMC is expediting Hummer EV production to keep up with the growing consumer demand. That being said, the SUV version of the Hummer is not scheduled to deliver until 2023, and new pickup orders won’t be fulfilled until 2024 under current production timelines.

The GMC Hummer EV is a new all-electric version of the famed gas guzzler that last rolled off an assembly line in 2010. The public got its first glimpse of GMC’s Hummer EV in the fall of 2020 as part of parent company GM’s “Everybody In” electrification strategy.

At the time, GMC shared some specs and pricing that included multiple trims and unique features like the ability to “crab-walk” sideways. Additionally, we learned that GMC’s new Hummer would first debut as a pickup, followed by an SUV version in 2023.

In late December of 2021, the first deliveries of the Hummer EV pickup began arriving for reservation holders… or should we say, a reservation holder. Following GM’s Q4 2021 earnings report, we learned that GMC had delivered just one electric Hummer last year.

At the time, we also learned that GMC had received over 60,000 Hummer EV reservations to date. Now, less than two months later, the automaker has reported an additional 5,000 reservations and is working to speed up Hummer production to appease the masses.

GMC Hummer EV reservations have now topped 65,000 in total for both the pickup and SUV. Additionally, the number of consumers converting their Hummer reservations to actual orders is 95% – higher than expected according to GMC’s global vice president, Duncan Aldred. Aldred also spoke to GMC’s plan of attack toward larger Hummer EV demand:

Production’s actually slightly ahead of plan and we’re putting things in place now to actually expedite that as well, so we can deliver these reservations quicker than we originally thought. We’re seeing momentum building.

Aldred said this increased production strategy includes obtaining additional supplies for key components like battery cells. There was no mention of semi-conductors – a huge hindrance for most automakers around the globe right now.

While GMC would not provide specifics as to how the reservations break down between the pickup and SUV versions of the Hummer EV, it did state that a majority of the early reservations were for the pickup because it came out first. That being said, many more of the recent reservations have been for the Hummer EV SUV. Still, that version of the vehicle is not scheduled to arrive until next year.

GMC has already been slowly ramping up production of the GMC Hummer pickup this year following a single delivery in December. To what scale this ramp-up has reached will remain hushed until this Friday, when the automaker reports its Q1 2022 numbers.

For those who aren’t already on the waitlist for a Hummer EV pickup, you’re probably looking at a two-year wait, despite GMC’s plans for expedited production. Aldred elaborates:

What we’re looking at now is how can we build the maximum amount and how can we deliver, fulfill these reservations as quickly as possible? We’re doing all the studies on that and we’re confident we can go a lot quicker than we originally thought, but it still means a reservation now probably means delivering in ’24.

The next Hummer trim to follow the initial “Edition 1” versions will be the Hummer EV³ˣ, scheduled for this fall at a starting MSRP of $99,995.