Maserati will offer a BEV version of every model by 2025, beginning with GranTurismo EV and Grecale SUV in 2023 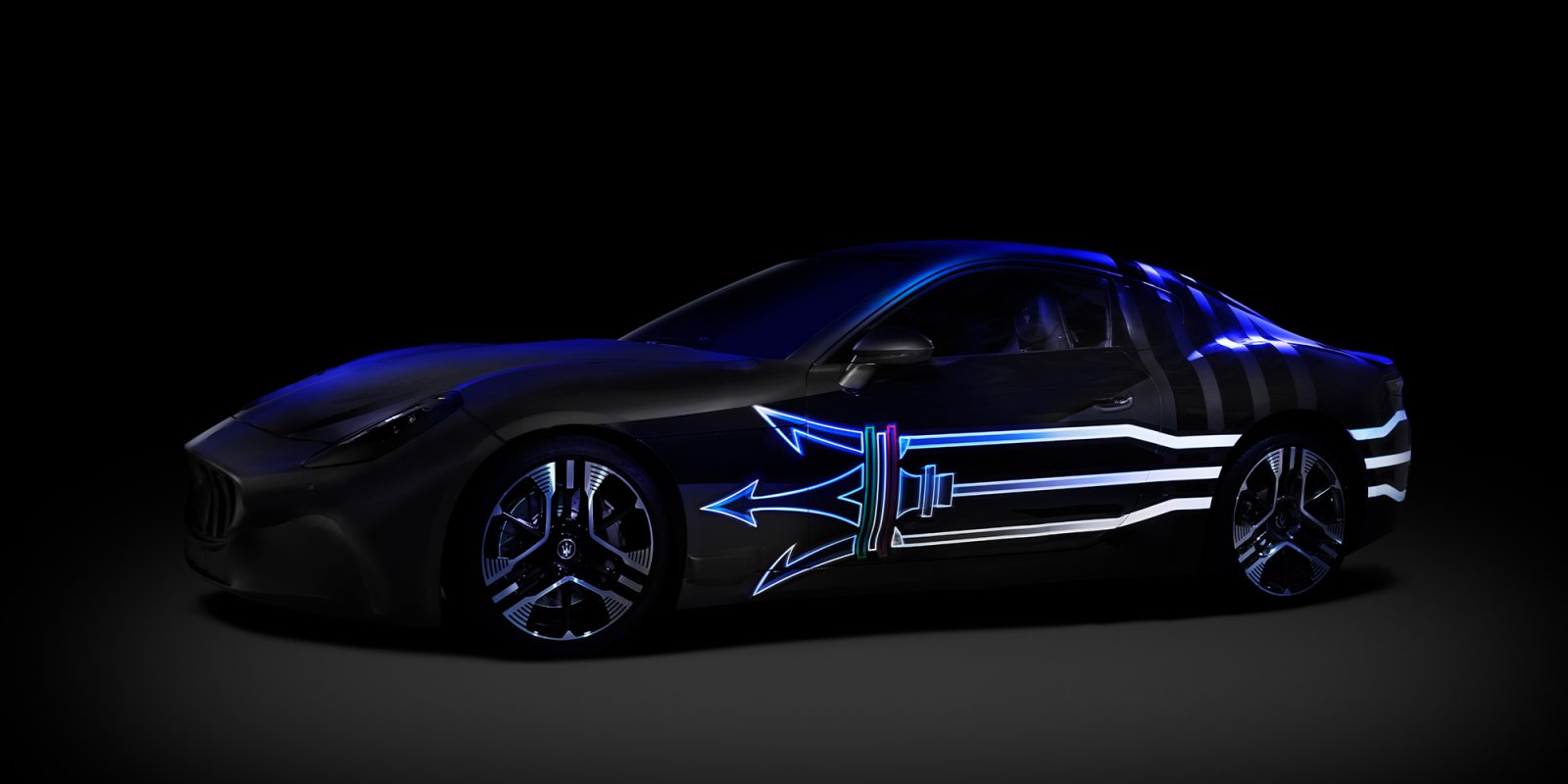 Following the initial announcement of its “Folgore” 100% electric range strategy in 2020, Maserati has given the public an update as to where it stands on EVs. During a press event this morning, the Italian luxury vehicle manufacturer reiterated plans to electrify its entire lineup by 2025. This will begin next year with two 100% electric Maserati models – the GrandTurismo EV and the Grecale SUV.

Maserati S.p.A. is a luxury automaker originally founded during World War I in Bologna, Italy. “The Trident,” as it’s called, has a decorated history including building non-car components during WWII and various racing projects through the 1950s.

Since then, the company has seen a laundry list of owners, including the likes of Citroën, an Italian state-owned holding company, Fiat, and Ferrari. Most recently, Maserati sits as a subsidiary of Stellantis – the 2021 rebranding of FCA.

In 2018, FCA (now Stellantis) announced electrification plans that included several Maserati vehicles, but most of them were plug-in hybrids. However, during an event in 2020, Maserati introduced its “Folgore” electric range to be implemented by 2025, but the details remained somewhat murky.

Maserati said all its vehicles would be “electrified” by 2025, and the head of Maserati at the time said that meant either hybrid or full-electric vehicles. This was disappointing given the automaker’s smaller than average lineup of vehicles, and its reputation in luxury sports cars.

Luckily, the times have changed and fresh off a recently updated electrification strategy from its parent company, Maserati will offer a BEV version (not hybrid or PHEV) of each of its models by 2025. Additionally, it has officially introduced the first two Maserati EVs customers will be able to drive.

That’s right, 100% electric baby. The Italian automaker shared details of its updated electrification strategy during a virtual press conference this morning. Following 41% YOY sales growth for 2021, Maserati shared that its brand revamp is complete and ready for an EV market launch:

Bolstered by the outstanding results it has achieved, Maserati is carving out the path that will make it the first luxury brand to launch a 100% electric sports car. Maserati will set the benchmark in every market segment and will be the first luxury brand to complete its electric line-up by 2025. The Folgore full-electric strategy has been developed with customers’ requirements in mind, which remain the focus of every single product and form part of the brand’s DNA.

Following previous ambiguity of Maserati’s definition of “electrification,” we have confirmed that the Folgore EV strategy is in fact full-electric, meaning every Maserati model available in 2025 will come in a BEV option. As the automaker phases out its combustion versions this decade, it plans to strictly sell electric vehicles by 2030.

This will include the long-teased EV version of the MC20 super sports car, as well as the Quattroporte sport sedan and Levante SUV. To kick off its all-EV lineup, Maserati is reviving the GranTurismo model too. It hasn’t seen a new model year since 2019:

The new GranTurismo, a true icon for the brand, will offer cutting-edge technical solutions derived from Formula E, superb performance, comfort and elegance, all typical of the Trident.

This first-ever 100% electric Maserati will be built entirely at the automaker’s Mirafiori production hub and will debut in the market in 2023. Maserati also revealed that the GranTurismo EV will be followed by a new model called the Grecale SUV. The ICE version is scheduled to launch in a few days, but the all-electric version is slated for next year.

According to Maserati, all new EV models will be developed, engineered, and produced 100% in Italy. The GranTurismo and Grecale will be joined by a Maserati GranCabrio EV in 2023, while the MC20, Quattroporte, and Levante will follow by 2025.