As ‘Plug and Charge’ and ‘V2G’ tech standardizes, CEC says widespread deployment of ISO-15118 is imperative 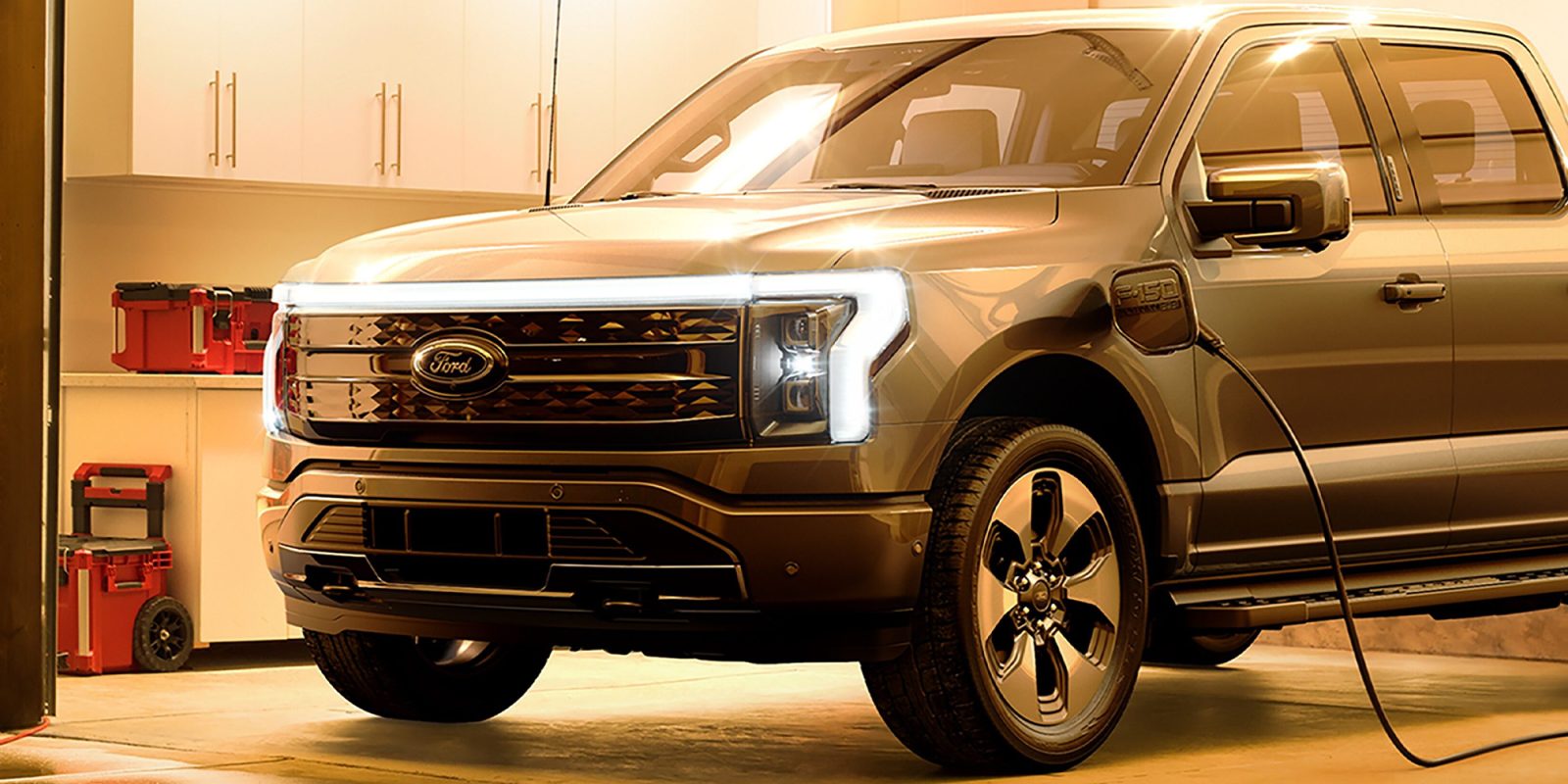 As EV adoption continues to progress, the standards in which these vehicles operate and replenish have also begun to consolidate based on deployment and advancement of technology. While multiple charging connectors are still used around the globe, some have become more prevalent than others.

For example, a J1772 connector for AC charging, joined by a CCS connector for DC fast charging has become most popular in North America, while Japan’s CHAdeMO port has drifted into obscurity to the point where even Japanese automakers like Nissan are abandoning it for CCS.

While the charging ports themselves have thinned, the technology coursing through them continues to evolve. This is thanks in part to the International Electrotechnical Commission (IEC), who prepares and publishes international standards for the technology.

Stateside, similar organizations like the California Energy Commission (CEC) provides primary energy policy and planning for The Golden State – a national pacesetter for a lot of federal policy. Following a new docket released this month, the CEC is recommending the implementation of ISO-15118 technology to the chargers mentioned above, in order to support a growing list of EV technologies like Plug and Charge.

The CEC published its latest update to docket 19-AB-2127 dated February 24, which outlines its recommendation for widespread adoption of ISO 15118-ready chargers. The CEC describes these chargers as the following:

Any charger with a J1772 or CCS connector that is capable of powerline communication as outlined in ISO 15118-3, secure management and storage of keys and certificates, TLS version 1.2 (additional support for TLS 1.3 or subsequent versions is also recommended), and connecting to a backend network.

This technology already exists as industry standard according to the IEC, and supports high-level communication between an electric vehicle and the charger its plugged into.

While Plug and Charge capabilities were integrated into the ISO 15118 standard in 2014, few automakers have implemented the feature into their models – at least not until recently. Ford currently offers the option on its Blue Oval charging network, allowing drivers to seamlessly recharge and pay through the connector plug.

Due to this growing number of Plug and Charge capable vehicles, and the increasing number of commercial EVs with V2G capabilities, the CEC is recommending charging providers pursue ISO 15118-ready DC chargers immediately, and AC chargers in late 2022 or 2023, as they will require a longer transition. Here’s an excerpt from the CEC docket:

Most existing AC chargers are not equipped with a PLC transceiver to support digital communication, and CEC staff expects that the AC charger market will require time to transition toward ISO 15118-ready hardware designs. CEC staff recommends that charging providers pursue widespread deployment of ISO 15118-ready AC chargers beginning in late 2022 or 2023, depending on market indicators described below.

According to the docket, the CEC’s recommendations only apply to chargers with a J1772 or CCS connector and not CHAdeMO and/or Tesla connectors. That being said, the CEC is monitoring the market to ensure it can support further deployments for vehicles that do no use CCS.

vehicle to grid Plug and Charge