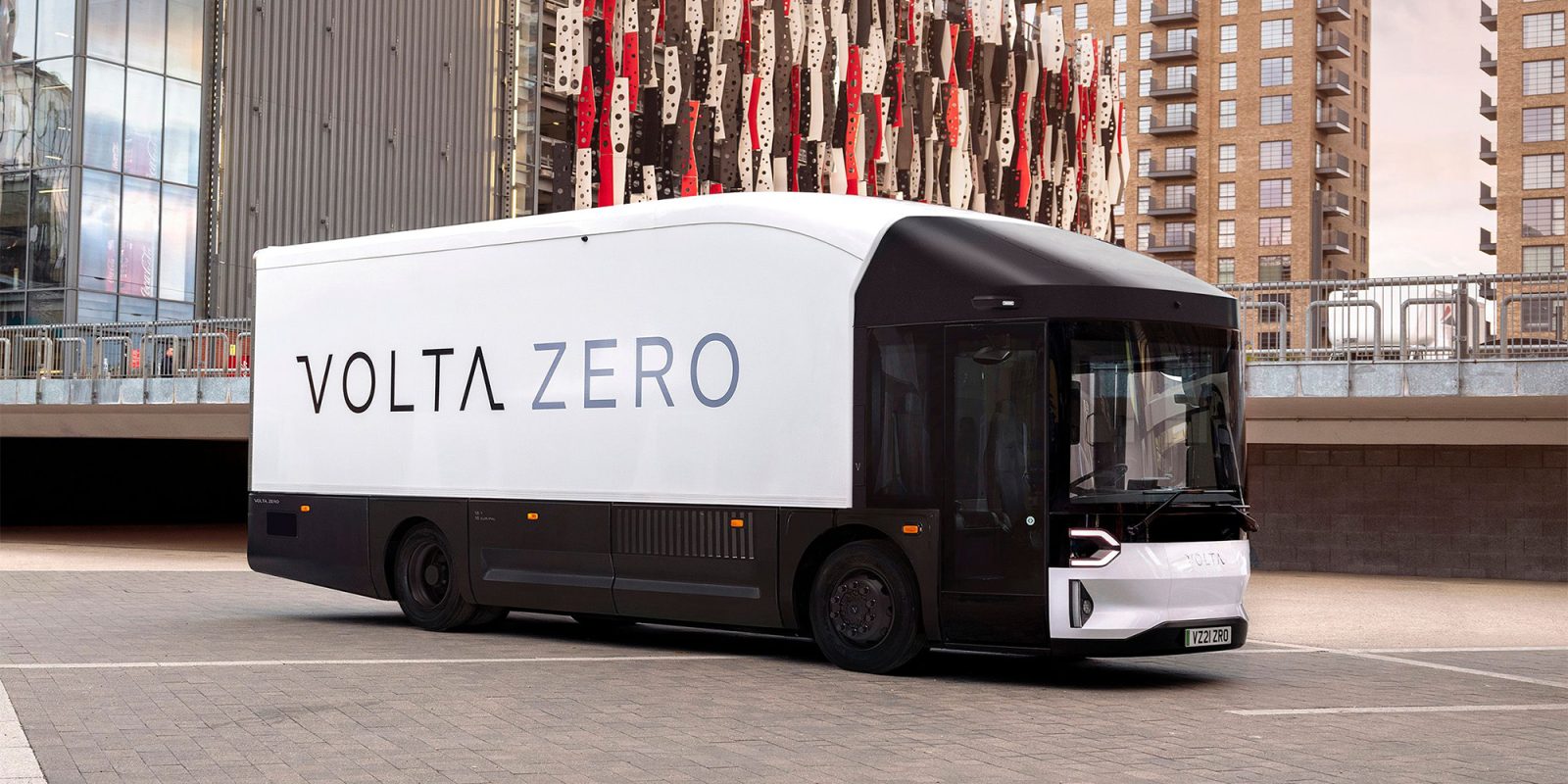 As Volta Trucks works toward start of production for its all-electric Zero truck later this year, it has gained the funding to get it over the finish line. The zero-emission truck manufacturer announced it has garnered an additional €230 million (~$260.6 million) in Series C funding. Furthermore, Volta Trucks’ 5,000+ soft pre-orders offer a potential revenue value of over €1.2 billion (~$1.4 billion).

Volta Trucks is a fully electric vehicle startup and services company founded in London in 2019. It has since opened additional offices in Sweden and France as it works toward delivery of its first commercial EV, the Volta Zero.

This 16-ton electric truck was launched in 2020 and will serve as a last-mile delivery fleet vehicle for city centers. In June of 2021, Volta unveiled the first operational prototype of its Zero Truck chassis, ahead of series production slotted for later this year. The UK startup has already relayed plans to introduce three variations of the Volta Zero by 2025.

Last September, Volta Trucks shared news that it had received €37 million in Series B funding led by Luxor Capital, alongside several existing investors extending their stake. At the time, Volta Trucks was reporting over 2,500 pre-orders, valued over €600 million (~$705.5 million).

Alongside its latest funding announcement, pre-orders for the Volta Zero have doubled yet again, alongside the company’s revenue potential… pending start of production of course.

Volta HQ sees the word “zero” quite a bit, given its the name of its flagship commercial EV. According to its latest press release however, Volta Trucks is seeing a lot of zeros in the form of Series C funding too. Seven of them to be exact, as part of €230 million promised from a growing group of investors.

According to the company, this latest round of capital will fund a fleet of design verification Volta Zero prototypes for engineering, development, and testing, as well as a fleet of product verification trucks that will be evaluated in London and Paris in mid-2022.

Overall, the Series C funding should offer enough capital to get Volta Trucks into the start of production on the 16-ton Zero Truck and beyond. This includes fresh funding for the 7.5- and 12-ton Volta Zero Truck variations as well. Volta Trucks CEO, Essa Al-Saleh, spoke to the funding announcement:

The successful and oversubscribed conclusion of our Series C funding round gives us a positive external validation of our journey. As an innovator and disruptor in commercial vehicles, we are working at industry-leading pace and have significant ambitions. Today’s closing of the Series C funding round, bringing €230 million into the company, gives us the financial runway to be able to deliver on all our goals as we transition from a start-up to a manufacturer of full-electric trucks. The confirmation of our order book of over 5,000 vehicles with an order book value exceeding €1.2 billion, gives us and our investors, confidence that our pioneering product and service offering is both wanted and needed by our customers.

The company says it plans to deliver 5,000 Volta Zero Trucks during the first year of production in 2023. So if all current pre-orders were to solidify, the 16-ton Volta Zero is already sold out into 2024. At that point in time, Volta plans to increase Volta Zero output to 14,000 trucks, followed by up to 27,000 vehicles in 2025.

By then, Volta Trucks expects to have four models of the Zero truck in production (7.5, 12, 16, and 18-tons), operating across Europe and the US. With its latest round of funding, Volta Trucks is one step closer to bringing this zero-emission game plan to reality.