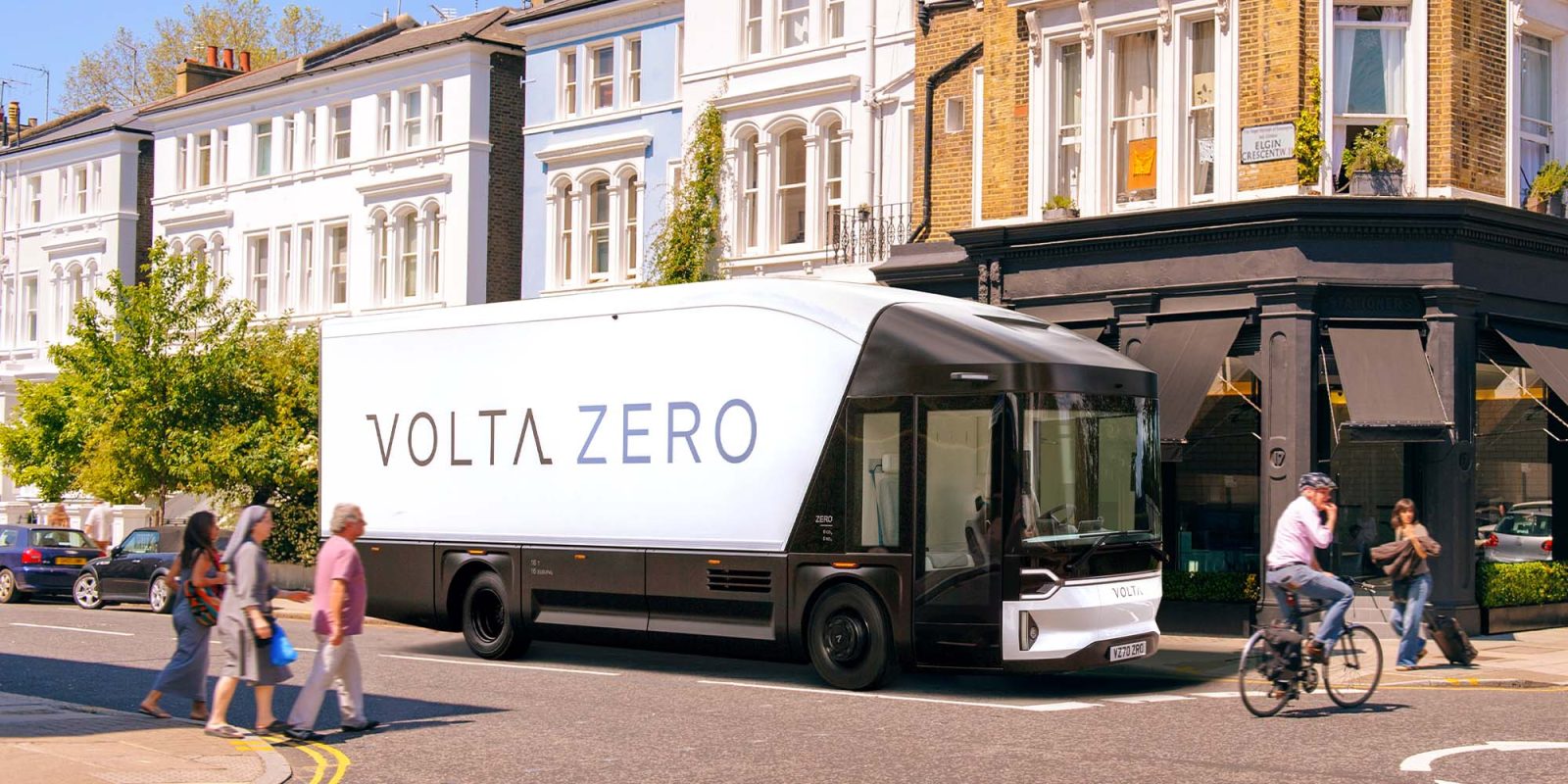 UK EV startup Volta Trucks continues to chug forward towards series production of its Zero Truck, and has announced an additional €37 million in Series B funding to help. Alongside the newest funding announcement, Volta Trucks shared it has already received 2,500 soft pre-orders for its Zero Truck. Should all those pre-orders come to fruition, their value is over €600 million (~$705.5 million).

Volta Trucks is a fully electric vehicle manufacturer startup and services company based in the UK. Founded in London in 2019, Volta has since opened additional offices in Sweden and France.

Currently, Volta remains focused on delivering its first commercial EV, the Volta Zero. This 16-ton electric truck was launched in 2020 and will serve as a last-mile delivery fleet vehicle for city centers. In June, Volta unveiled the first operational prototype of its Zero Truck chassis, ahead of series production next year.

This year alone, Volta Trucks has accelerated its production timeline, following higher-than-anticipated demand for the Zero. It has also shared plans to deliver three variations of the Volta Zero by 2025. To aid in this steadfast production process, Volta has seen multiple rounds of funding.

Not to be outdone, Volta Trucks has announced another round of huge funding, and has shared even larger numbers for its pending Zero pre-orders.

In an official press release, Volta Trucks has confirmed yet another round of major capital, this time totaling €37 million (~$43.5 million). The fresh round of funding was led by Luxor Capital, alongside several existing investors extending their investments.

A new investor in the Series B round is Proterra, a strategic partner of Volta Trucks and the battery supplier for Volta Zero. CEO of Volta Trucks, Essa Al-Saleh spoke to the funding announcement:

The successful conclusion of our Series B funding round gives us positive external validation of our journey. Attracting several first-time investors, plus increased investment from existing partners totaling €37 million, is a strong endorsement of the path we are on and shows that our investors share and support our development and growth strategy. To be able to concurrently announce that we now have over 2,500 pre-orders for the full-electric Volta Zero, shows that customers also understand and share our mission to revolutionize and decarbonize city center logistics, and bring full-electric commercial vehicles to market as soon as possible.

In addition to the additional capital, Volta Trucks shared the news that its number of pre-orders has doubled in the last three months, now totaling over 2,500 Letters of Intent (LoI). These remain “soft orders” for the time being, but Volta has stated they are currently valued at over €600 million (~$705.5 million).

Volta Trucks has stated plans to move toward more concrete orders with deposits and cancellation penalties closer to trials of the upcoming electric Zero Truck. Volta still expects the first Zero Trucks to be in operation for pre-order customers by mid-2022.