Over 50% of Harley-Davidson’s electric revenue came from selling kids’ e-bikes, not motorcycles 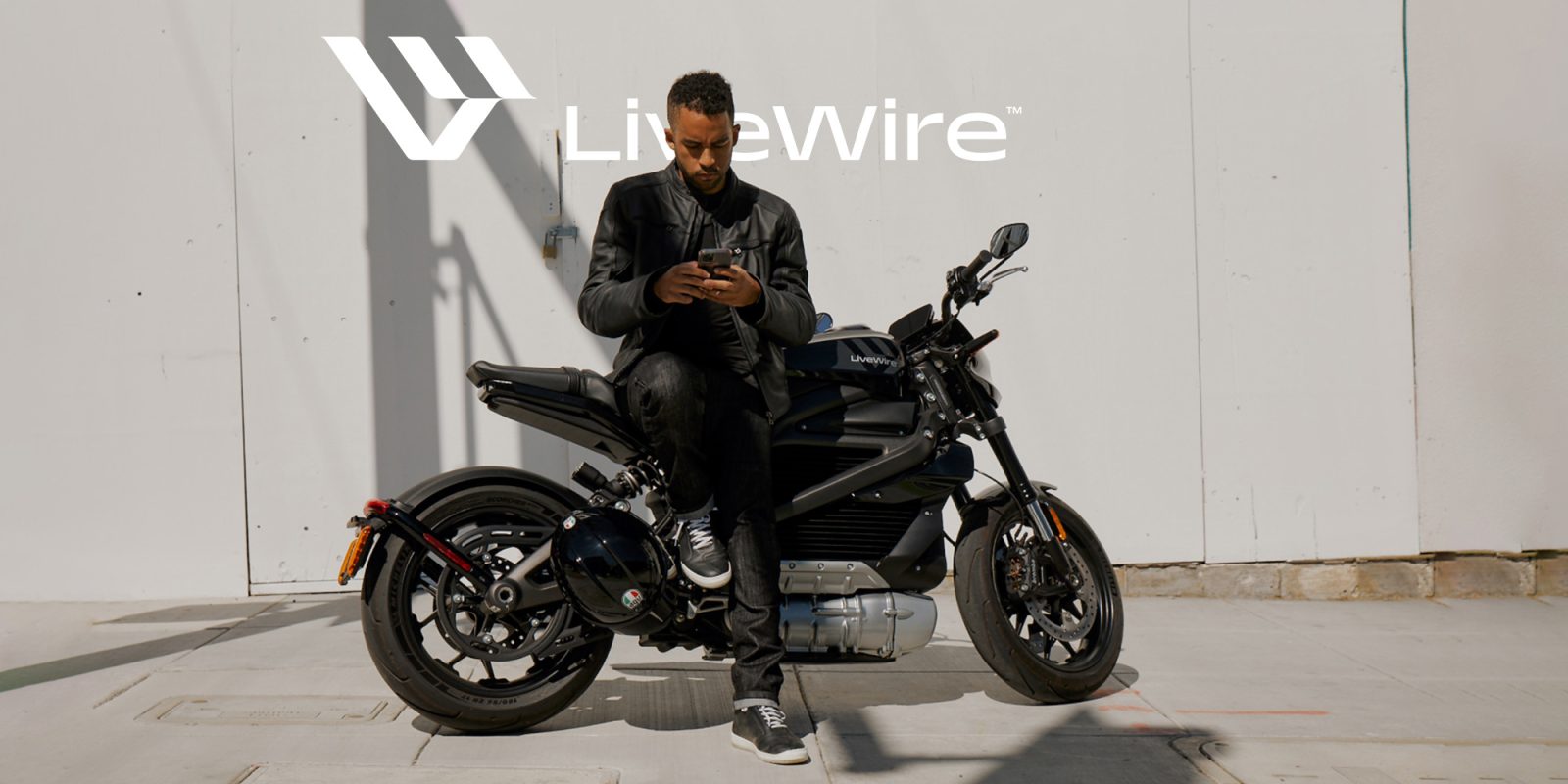 Harley-Davidson’s recent financial reports shed an interesting new light on its electric motorcycle operations. We’re now seeing more detail than ever before on where Harley’s electric-based revenue is coming from.

As a refresher, Harley-Davidson first launched its LiveWire electric motorcycle in 2019.

Around the same time, H-D purchased the StaCyc brand of kids’ electric balance bikes, bringing them under the H-D nameplate.

The Harley-Davidson LiveWire electric motorcycle was also sold under the H-D label through 2021, when Harley decided to spin off a new sub-brand named LiveWire to encompass all of its electrically powered products from kids’ electric balance bikes to full-size electric motorcycles.

The company’s latest financial reports now show us how much of Harley’s revenue came from the different electric models.

The reports also give us a better look at how many LiveWires were actually sold during that 33-month period. H-D reported wholesale shipments of 1,942 units and retail sales of 1,648 units.

Sales figures from other electric motorcycle companies are hard to come by. Zero Motorcycles, which is a private company and thus does not release financial reports publicly like Harley-Davidson does, is estimated to sell several thousand motorcycles a year across nearly a dozen different models. Harley-Davidson has referred to the LiveWire as the “#1 best-selling electric motorcycle in the US,” likely indicating that they estimate it to sell better than any single model in Zero’s lineup.

Harley-Davidson announced late last year that it intends to take its LiveWire sub-brand public via a SPAC that is expected to be completed by the end of Q2 this year.

Just this week we learned that LiveWire will be unveiling its next electric motorcycle model by the same time.

I can’t say I’m not surprised here. Who would have thought that a kid’s balance e-bike would outsell Harley’s 100+ hp flagship electric motorcycle?

But I can see how it makes sense. A kid’s e-bike is a much easier purchase to swing. And let’s face it, parents buy their kids everything, especially if it means they can herd junior into their own favorite pastime.

Then consider that these things aren’t cheap. StaCyc bikes start at $800 and go into the four figures. So there’s serious revenue to be had there.

And finally, throw on top of all of that the fact that electric bike sales positively skyrocketed once the pandemic started, meaning shelves were always empty and many e-bikes became unobtainium for the better part of the last two years.

I know it sounds sensational to say “Harley sold more kids’ e-bikes than real e-motorcycles”, and there will be plenty of jabs at the company for it. But that’s kind of missing the point. It’s not that H-D’s electric motorcycles don’t have a future. It’s that they made a smart move buying StaCyc a few years ago (for reportedly around $6 million) and then cashing in huge on those sales. At the same time, LiveWire is continuing to sell its full-size LiveWire One electric motorcycle (for which we don’t have sales figures yet reflecting the bikes’ performance under its new sub-brand label). LiveWire is also preparing to roll out a more affordable middle-weight electric motorcycle soon that could prove to be very popular with a larger range of riders without the deep pockets required for the original H-D LiveWire.

So I’d say the future is looking quite bright for H-D’s LiveWire brand, both on its kids’ bikes and for its full-size electric motorcycles.