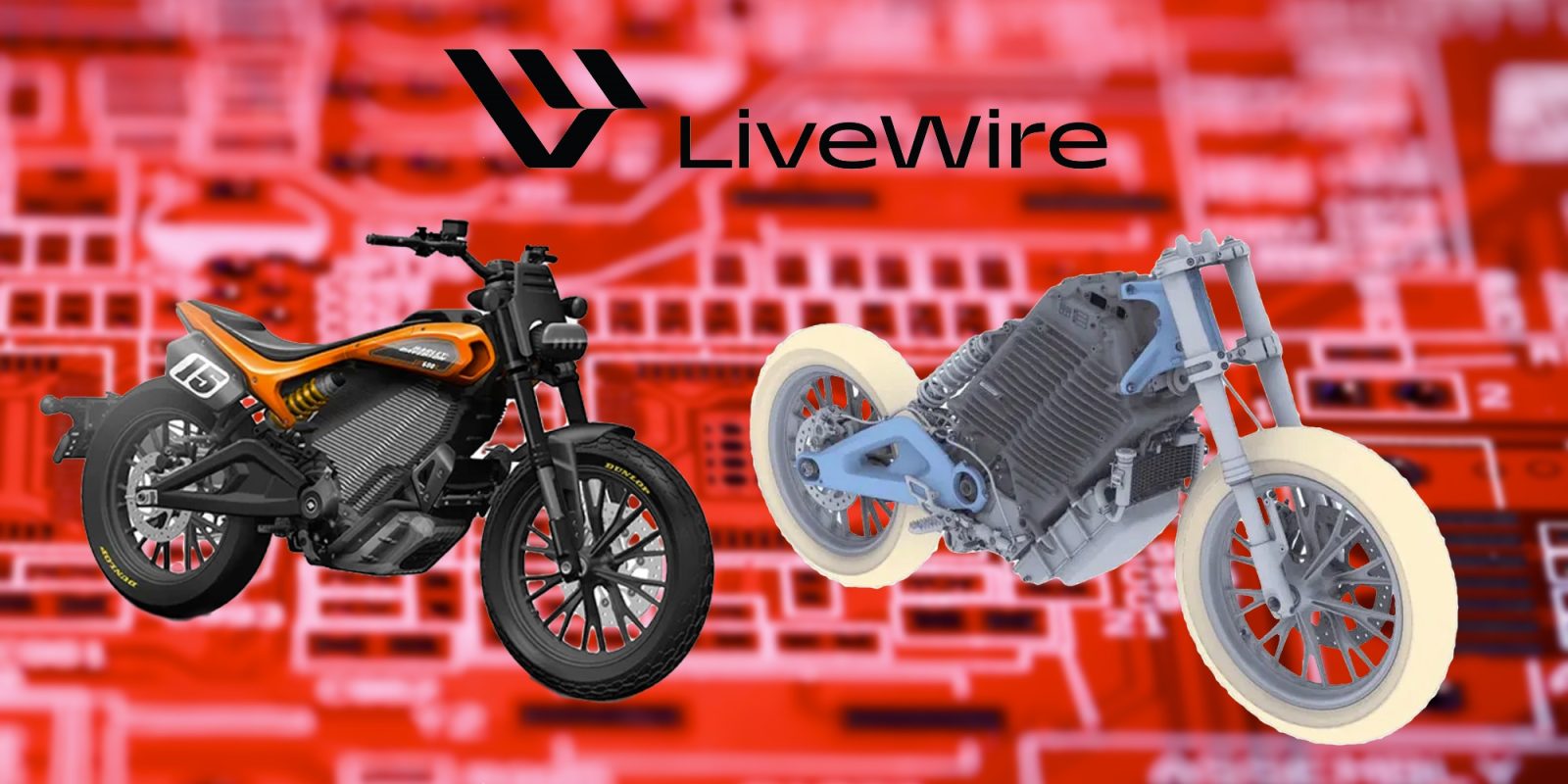 Harley-Davidson is riding high on its positive 2021 earnings report showing a huge 32% increase in revenue. Even more exciting news for electric motorcycle fans came in the company’s announcement on the earnings call that its next electric motorcycle, the LiveWire Del Mar, would be debuting next quarter.

The company then announced late last year that the LiveWire brand would go public via a SPAC deal expected to be completed by the end of Q2 2022.

Also coming in Q2 of this year: LiveWire’s next electric motorcycle model known as the Del Mar.

That news was just confirmed by Harley-Davidson’s CEO Jochen Zeitz during the company’s earnings call.

The LiveWire Del Mar will be the first bike produced on LiveWire’s new ARROW platform, designed as a lower-cost foundation for several new electric motorcycle models.

Instead of a traditional frame like the one seen on the LiveWire One, which was the new name for the Harley-Davidson LiveWire after the sub-brand spinoff, the ARROW platform uses a structural battery pack that largely replaces the frame.

The battery was designed in-house by Harley’s LiveWire engineers and is comprised of 21700-format cylindrical Li-ion battery cells.

Unlike the complicated Revelation motor in the LiveWire One that runs parallel to the long axis of the bike and requires a bevel gear to rotate the output shaft 90 degrees, the ARROW platform appears to use a simpler direct-drive motor mounted co-axially to the swingarm. It’s a design that we’ve seen before, perhaps most famously in the Zero SR/F and SR/S electric motorcycles.

We don’t know much else about the Del Mar’s specs or performance yet, other than that the company has described it as a “powerful, nimble electric motorcycle and the foundation for future variants.”

Those future variants are even less clear, though Harley does already have plans for S3 and S4 models, which could be even lighter and more affordable electric motorcycles.

The Del Mar is likely to help push LiveWire’s pricing even lower, making it more competitive with other major electric motorcycle manufacturers.

Harley-Davidson’s LiveWire team likely has other light electric motorcycles and mopeds in the works too. Two Harley-Davidson concepts for an electric dirt bike and e-moped have made occasional appearances for several years. The electric moped in particular could be an interesting way for the company to snatch up market share among younger riders with lighter wallets.

We tested the e-bikes before they were released to the public and were quite impressed with the build quality and feature list, including items like a built-in glove box that haven’t been seen on electric bicycles before.

The company has witnessed strong demand for its e-bikes, especially for a new e-bike startup in a premium category. Interestingly, the company has combined marketing tactics from both the conventional electric bicycle industry as well as Harley-inspired motorcycle industry moves. Serial 1 has undertaken several custom one-off projects for themed e-bikes, building beautiful one-of-a-kind bikes that have been auctioned off for thousands of dollars above retail, often benefitting charities in the process.