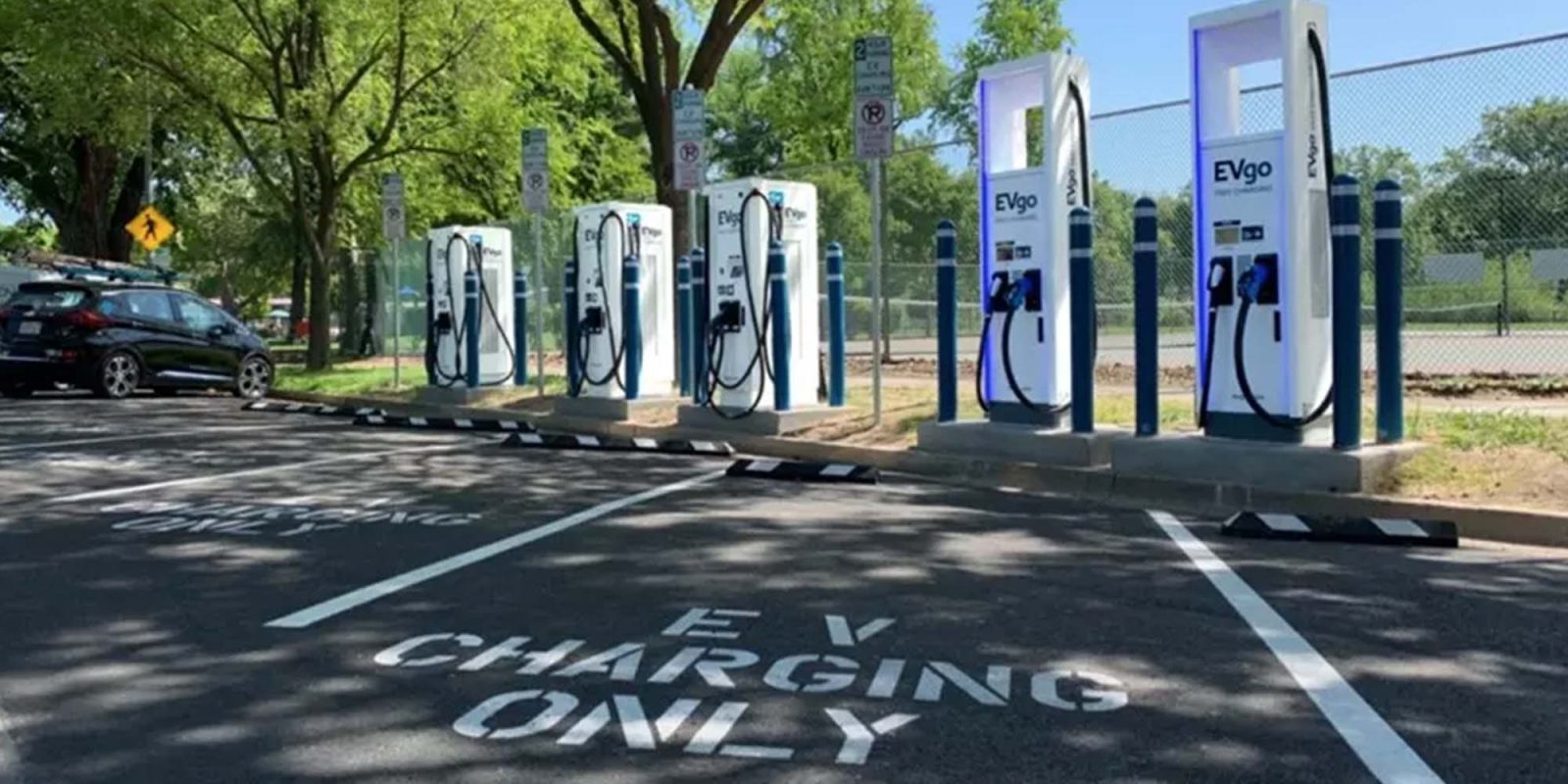 The total amount being made available to states in fiscal year 2022 is $615 million. States will have to submit an EV Infrastructure Deployment Plan before they can access the funds.

A second, competitive grant program designed to further increase EV charging access in locations throughout the country, including in rural and underserved communities, will be announced later this year.

A century ago, America ushered in the modern automotive era; now America must lead the electric vehicle revolution.

The President’s Bipartisan Infrastructure Law will help us win the EV race by working with states, labor, and the private sector to deploy a historic nationwide charging network that will make EV charging accessible for more Americans.

On February 8, President Biden announced that DC fast-charging hardware and software manufacturer Tritium will break ground on its first US manufacturing facility in Lebanon, Tennessee. The facility will feature six production lines that will produce up to 30,000 Buy America-compliant DC Fast Chargers per year at peak production and create 500 local jobs.

The White House also detailed more plans for the manufacturing of EV chargers:

The new Joint Office of Energy and Transportation also launched a new website this week, which can be found at DriveElectric.gov. There, officials can find links to technical assistance, data and tools for states, and careers.