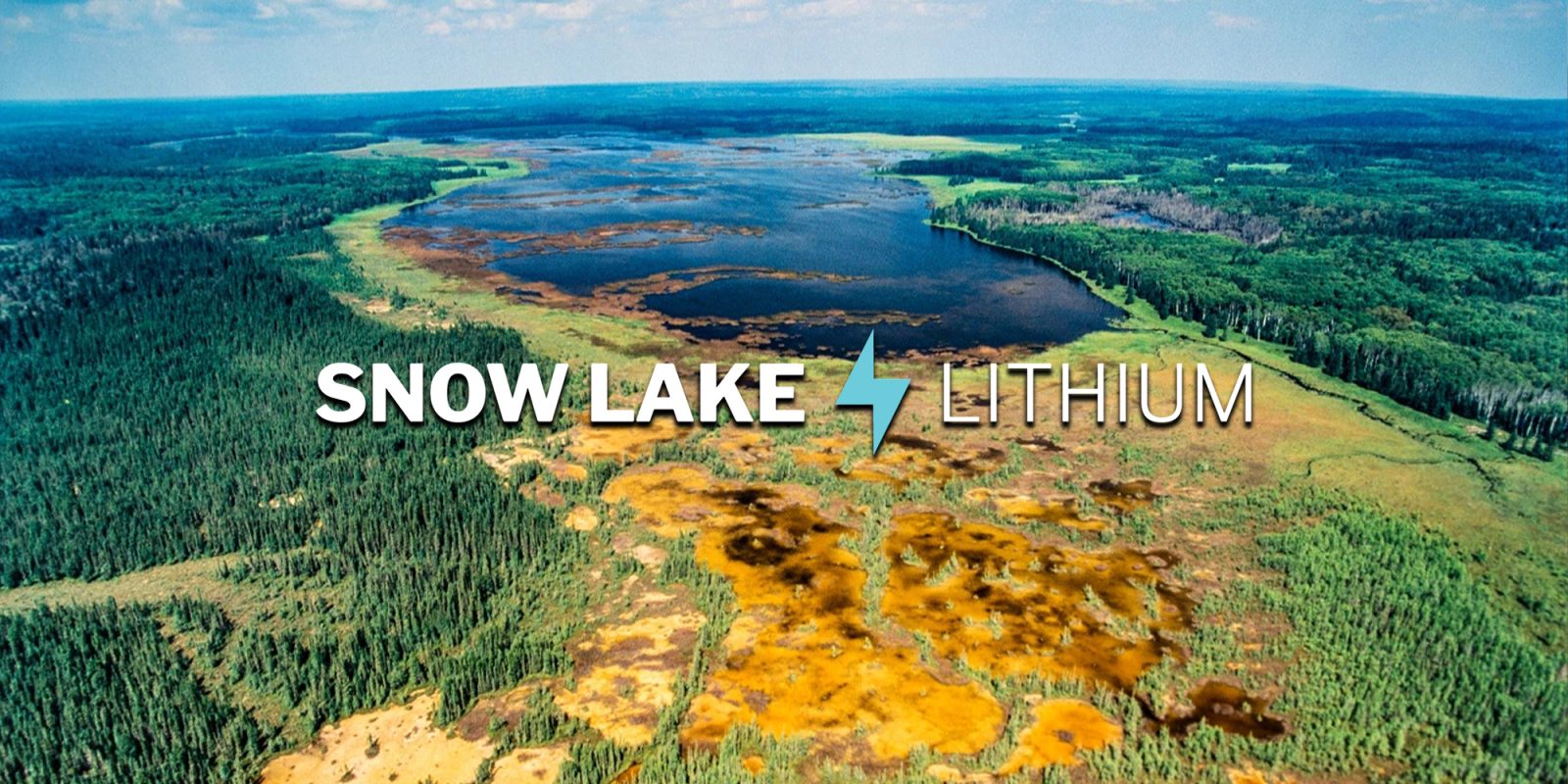 Snow Lake Resources Ltd. has outlined plans to develop over 55,000 acres in Manitoba, Canada into the world’s first all-electric lithium mine. By utilizing Manitoba’s hydroelectricity, the entire mining operation can run on 98% renewable energy, helping the company sustainably source lithium – a vital resource to EV batteries – domestically in North America. As Snow Lake Lithium works through the environmental red tape to begin mining, it is seeking an OEM to enter in a joint venture to help process the lithium into EV batteries for North America.

Snow Lake Resources Ltd. ($LTIM) is a newly traded mining company that has made a commitment to provide completely traceable, carbon neutral, and zero harm lithium to the EV and battery market in North America.

The lithium-rich land was acquired in 2016 by Australian exploration company Nova Minerals Ltd., which remains a majority shareholder to Snow Lake Lithium, which was formed in 2018. Since then, Snow Lake has been busy consolidating the land, and conducting surveys for its true resource potential.

Over the past year, Snow Lake Lithium has doubled the size of its property by staking and filing claims with the Manitoba Mineral Resources Division. The company has recognized the growing demand for electric vehicles, and the impending competition for raw materials that will arise when automakers and battery manufacturers expand their production capacities to meet this demand.

Furthermore, Snow Lake Lithium believes the only way North American OEMs will have a long term shot at staying competitive is to source components like lithium hydroxide domestically, thus cutting the industries dependency on China, while simultaneously shortening supply chains.

Snow Lake Lithium kicked off its initial assessment last month, but it will take 18-24 months for environmental work such as permitting to be complete before lithium mining can actually begin in North America.

In the meantime, Snow Lake is searching for a joint venture partner to help process the raw material into lithium hydroxide suitable for EV batteries. While the company has not shared who this OEM may someday be, we do know it is aggressively pursuing this partnership, and has presented to several big names in American autos.

The company shared news of its all-electric lithium mine in a press release, which shared details of the site itself, and reiterated its need for a joint venture to complete the supply chain. Snow Lake Lithium CEO, Philip Gross spoke to the potential of this resource:

We are facing a once-in-a-century industrial pivot as North America accelerates towards an electrified future. If we don’t act now to secure a seamless lithium supply chain from rock to road, the North American car industry will not exist in 10 years’ time. Our ambition is to become the first fully integrated, carbon neutral lithium hydroxide provider to the North American electric vehicle industry. We are developing the world’s first all-electric lithium mine, operated by renewable power, and are currently looking for a joint venture partner to create a lithium hydroxide processing plant in the region

In speaking with Gross directly, he explained that the company’s ethos is that if you’re going to mine for resources that contribute to environmentally conscious technologies, then the practices in obtaining those materials must be congruent – thus sustainable and environmentally friendly.

Gross explained the company is working with Meglab in Canada to implement electric mining practices that require no trucks or diesel emissions.

Based on Snow Lake Lithium’s surveys, its 55,000+ acre site is expected to produce 160,000 tons of 6% lithium spodumene per year for at least a decade. Furthermore, the company has only explored about 1% of its site, and is confident that this will expand over the course of the next year.

As geopolitics grow in countries like Mexico and Chile, which are nationalizing and putting up walls to their natural resources, Snow Lake Lithium views its project site as the perfect place, at the perfect time, in the backyard of one of the world’s largest automotive manufacturing markets.

Gross was as bold to say that he predicts the US and Canada will ban the export of lithium in the next five to ten years, thus solidifying the continent’s domestic supply chain to support American manufacturers. That all starts with a joint venture to process and manufacture the lithium into EV batteries.

In January, the company presented in front of political officials in both Canada and the US as well as major American automakers like Tesla, GM, and Ford in addition to battery manufacturers. Gross told us that Snow Lake Lithium is currently working with the US Consulate General of Manitoba to build these relationships in search of a manufacturing partner. Gross also said a long term goal would be to speak with the Prime Minister’s Office in Canada and the White House to gain further support in providing lithium to North America.