XPeng to expand presence in Europe as it announces retail agreements in the Netherlands and Sweden, teases P5 sedan 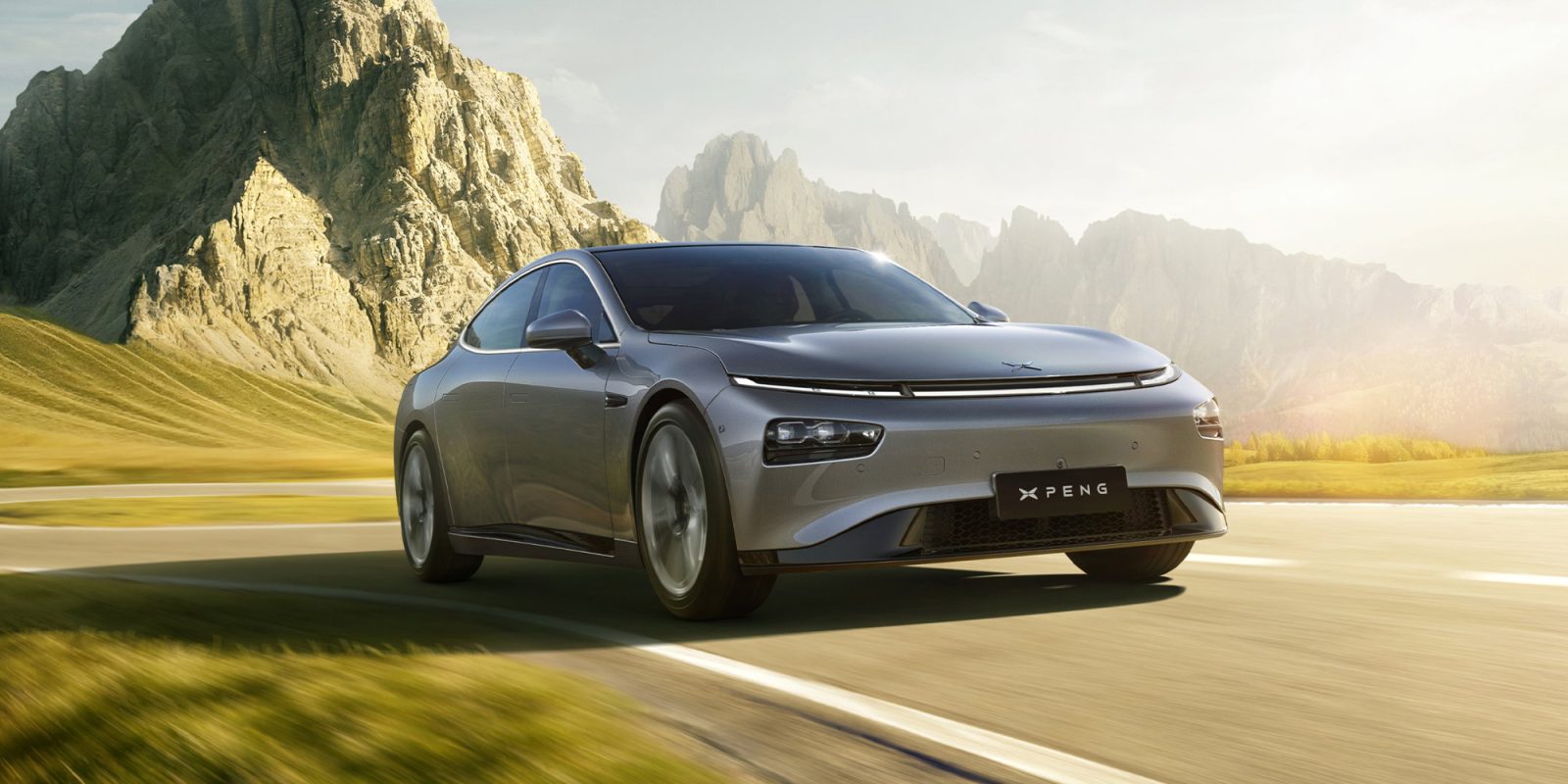 Xiaopeng, aka XPeng Motors, sits as one of the more prominent EV automakers in China, with expansion to other markets continuing to grow. Its entry into the EVsegment began in 2018 with its G3 SUV.

The G3 was soon joined by the P7 sedan in 2019, and both EVs have remained mainstays in XPeng’s fleet. The automaker has since expanded overseas, selling both EVs in Europe, beginning with Norway.

Speaking of Europe, XPeng Motors recently teased further expansion beyond Norway via Twitter, when it asked its audience what its next destination should be:

This led us to begin to speculate about further EV sales throughout Europe from XPeng. When we reached out for comment, we actually received confirmation.

XPeng Motors to sell EVs in Europe through agency model

XPeng shared the news of its expansion to the Netherlands and Sweden via a press release, announcing strategic retail partners in each new market.

In the Netherlands, XPeng has signed a collaboration agreement Emil Frey Nederland NV, which will help develop the automaker’s sales and service network, while managing XPeng branded stores throughout the country.

The agreement marks the first Agency Retail collaboration for XPeng in Europe. As one of the largest automotive retail organizations in the EU, Emil Frey will supply a service and distribution network to XPeng’s EVs, delivering consistent pricing both online and at retail locations – the first of which will open next month at the Westfield Mall near The Hague.

In Sweden, XPeng has shared news of a similar approach with Bilia, the largest automotive distributor in the country that consists of 58 dealers and 66 service centers. XPeng EVs will be available at Bilia stores beginning immediately at locations in Stockholm, Gothenburg, and Malmö.

Tomorrow, the Chinese automaker will also open its first Experience Store in Stockholm – a self-operated retail location for the international market, but likely not the last. XPeng Motors chairman and CEO He Xiaopeng spoke to the company’s expansion in Europe:

Our global journey starts from Europe, propelled by our commitment to the smart EV penetration. We strongly support the EV development strategy in Europe and are forging partnerships with top-tier local players to accelerate energy conservation, emission reduction and electrification in Europe. This approach will optimize our strength in digitalization, fast iteration of product features, quality control, operational efficiency while at the same time best leveraging our partners’ deep local knowledge, well-established networks and customer know-how.

In addition to Norway, Netherlands, and Sweden, XPeng also shared that it has made significant progress in Denmark – a natural next step to complete the Scandinavian expansion.

To begin, the additional markets in Europe will likely see availability of the P7 and G3 as those EVs have already made their way overseas for the Norwegian market.

A representative for XPeng Motors told Electrek that its P5 sedan will be on display at the new store in Sweden tomorrow, and consumers can expect to see it available in Europe in the future.