XPeng launches P5 in China starting around $24,500 with plans for a European version 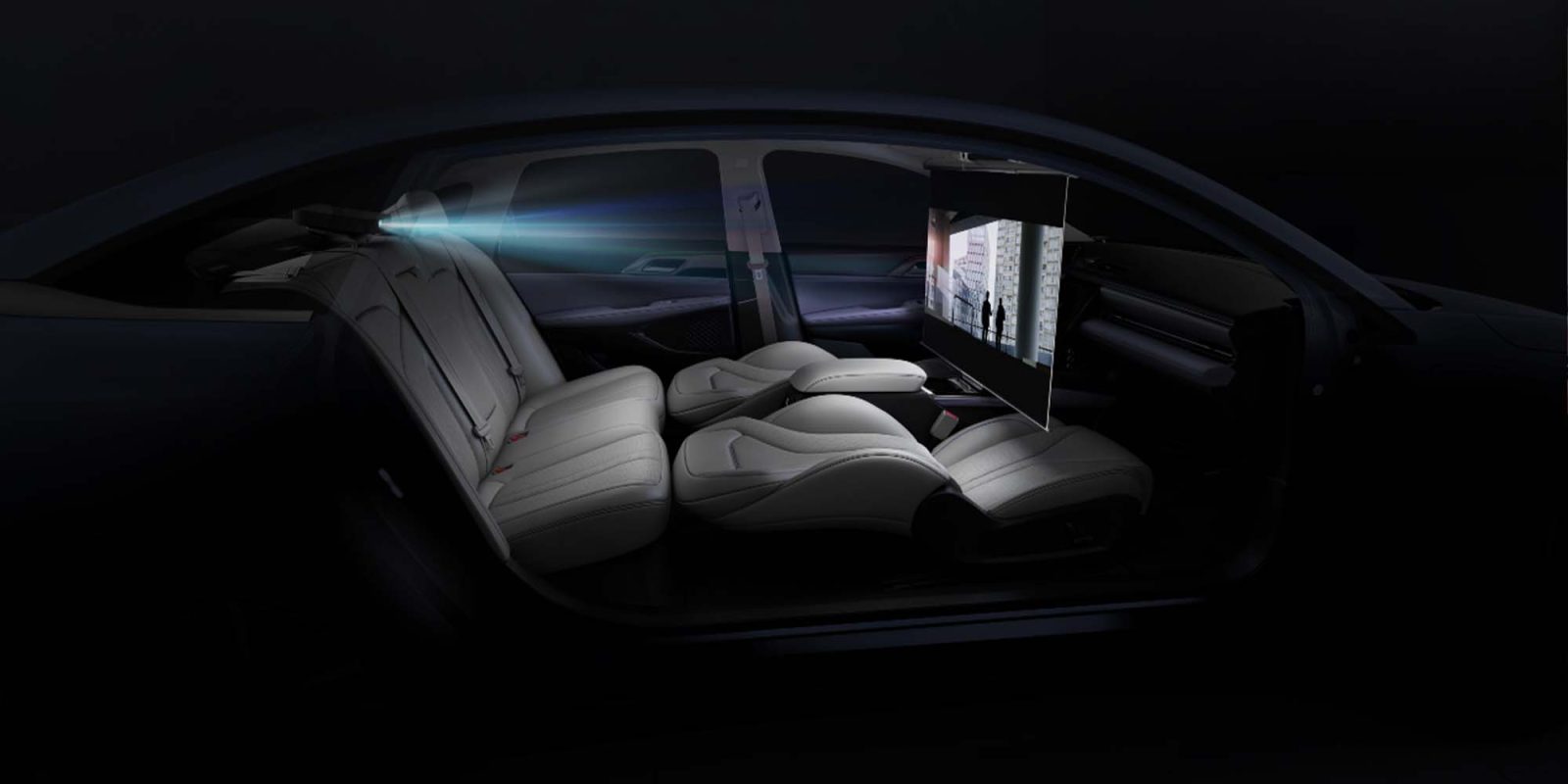 Chinese EV automaker XPeng Motors has officially launched its new P5 sedan in China, ahead of deliveries in October. With the P5, XPeng looks to enter one of the largest vehicle segments in China currently dominated by ICE competitors, and introduce a technologically advanced EV that is competitively priced. From what XPeng has now shared, the P5 has the advanced features and affordable pricing to find success in multiple markets.

Since beginning production of its flagship EV, the G3 SUV at the end of 2018, XPeng Motors has only launched one other vehicle – the P7 sedan in 2019. The P7 found success in China, and has even began making its way to the European market beginning in Norway.

Last April, XPeng Motors announced a third EV to its lineup – a family sedan called the P5. In July, alongside the news of very aggressive pricing, XPeng began taking pre-orders for the P5.

With the official launch of the P5 in China today ahead of deliveries next month, we now know even more features to expect and have the official pricing for each trim.

XPeng P5 delivers in China next month starting around $24,500

Alongside a press event held in China today, XPeng offered a press release sharing details of its new electric sedan, including pricing, range, and advanced driver assistance systems including LiDAR.

With the launch of its third EV, the automaker looks to capture a chunk of the family sedan segment in China, one of the largest markets in the country currently dominated by ICE vehicles like the Toyota Camry and Honda Accord.

To help sway customers toward a zero emissions future, XPeng has developed an EV equipped with many of the advanced safety and infotainment features present on higher-end vehicles, at a price point competitive to the rest of the family sedan segment. He Xiaopeng, Chairman & CEO of XPeng commented:

With the P5, we have delivered a new level in sophistication and technological advancement for smart EVs in China, at a competitive price point. We believe this is an age of intelligence, and that intelligence will redefine mobility as a whole. Now we have made the best-in-class smart family sedan available at the RMB 200,000 price range, bringing some of the most advanced driver assistance functionality to China’s vast and fast-growing middle-class consumer base.

The new P5 will come in six different configurations priced between RMB 157,900 – 223,900 (~$24,549 – $34,811). The P5 will debut with XPILOT 3.5 as an available upgrade, the automaker’s strongest advanced driver assistance hardware system to date, featuring 32 perception sensors and one sub-meter high-precision positioning unit.

ADAS and pricing aside, the new P5 will deliver suitable NEDC range that has been additionally tested by Xpeng using a third party in city and highway conditions. The result of the additional testing was a 95% rate of the NEDC city mileage compared to 97% rate of the NEDC’s highway range rating.

With six configurations to choose from, there are a lot of specs to peruse and compare, so we’ve compiled them for you here.

In a discussion with XPeng executives following today’s announcement, we were told that XPeng already has plans to bring the P5 sedan to Europe.

XPeng stated it will need to tweak the new P5 to fit the international market, although the automaker already has experience doing so with its P7, currently making its trek overseas to Norway. This move will require P5 testing in Europe to comply with the market’s regulations.

XPeng said it will also need to ensure features like voice control and the operating system can handle different languages. Not all the same features will be appear on the P5 in Europe either, as the markets have different preferences. For instance, XPeng told us the streaming content will be different and voice command features will change.

XPeng said European customers can expect the autonomous features to arrive slightly behind the vehicle itself. We do not yet have a timeline for when the P5 might arrive overseas.

At the same time, the automaker said it has no current plans to enter the US market.

The P5 is available to order in China now, and will begin delivering to customers at the end of October.