Polestar teases its first-ever Super Bowl ad before it airs on Sunday – spoiler alert: No supermodels, explosions, puppies, or monkeys 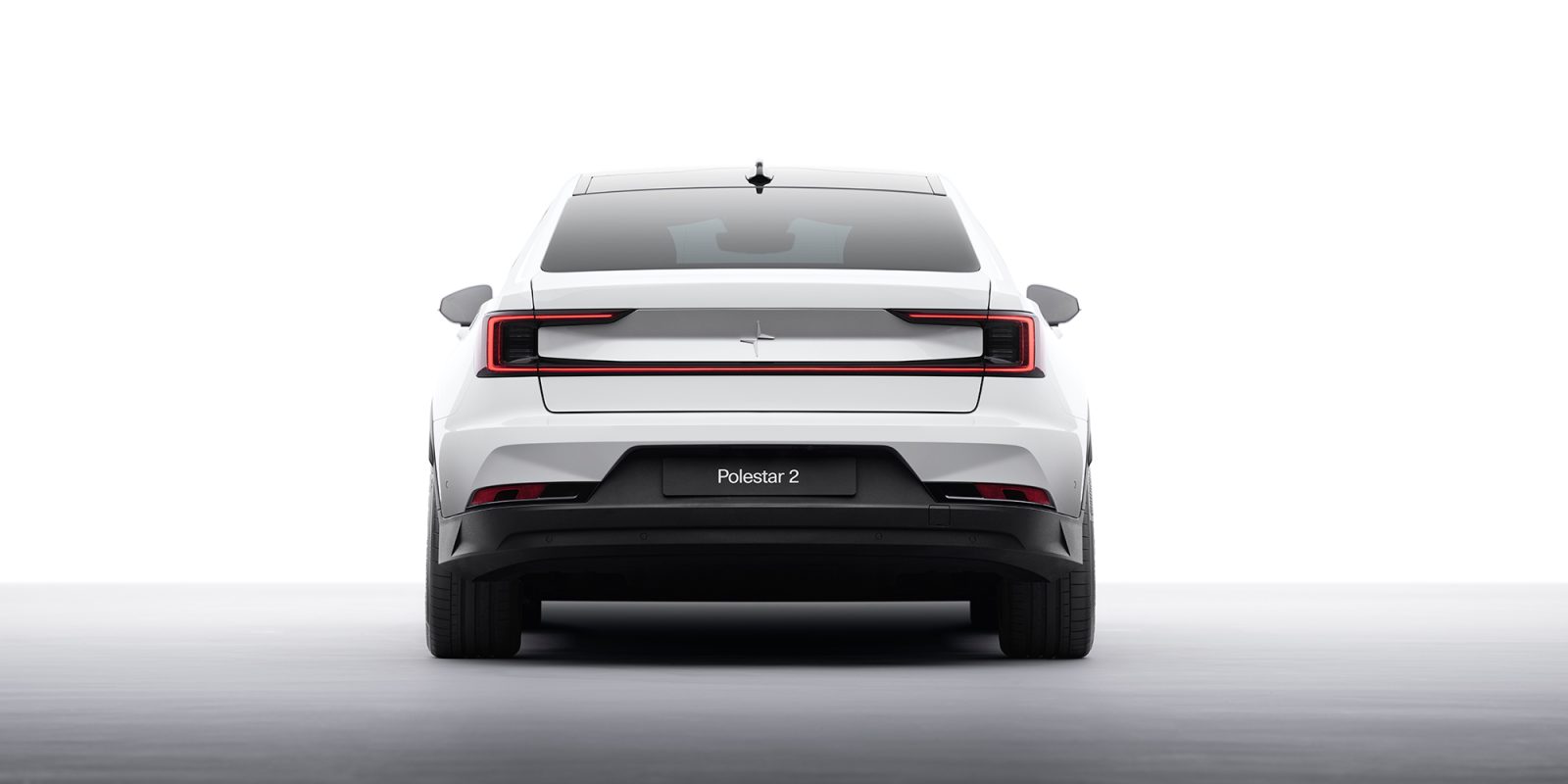 Young EV brand Polestar will be one of several automakers joining the big game this Sunday, as its first-ever Super Bowl campaign will air during the first quarter. Unlike many other brands, Polestar is not revealing its full 30-second spot before Sunday, but it has shared a 15-second teaser that tells us more about what the ad will not feature than what it will.

Polestar is a growing premium EV brand launched in 2017 as a new venture co-owned by Volvo Cars Group and Geely Holding. The automaker currently only offers two electrified vehicles – the PHEV Polestar 1 and the all-electric Polestar 2 – but there are three more on the way.

First will be the Polestar 3 SUV, which we were hoping would be featured in the Super Bowl ad (it’s not), followed by a Polestar 4 SUV in 2023. Polestar’s Precept concept will enter full-fledged production as the Polestar 5 and is set to arrive in 2024.

In 2021, the Polestar 2 got model-year updates in Europe, followed by a new Long Range, Single Motor trim for North America, offering 270 miles of range. That’s a 37-mile increase compared to the 2021 model.

Despite three new EVs on the way, Polestar is still looking to build a wider audience for its brand on the back of its Polestar 2 fastback EV. Judging by the company’s upcoming Super Bowl ad, Polestar is taking a much simpler approach without all the bells and whistles … or special effects.

Polestar shared the 15-second teaser video you can see below. We honestly won’t even tag it with a spoiler alert, because it doesn’t spoil much … unless you were expecting Clydesdales or babies.

Polestar shared that the intent of its “no compromises” EV ad was to specifically avoid the pageantry and celebrity endorsements often associated with Super Bowl campaigns. In this sense, Polestar has stayed true to its minimalist brand identity. Polestar CEO, Thomas Ingenlath elaborated:

The Super Bowl is an iconic event and I’m excited to bring Polestar’s message to such a wide audience. We are a young and ambitious brand. We believe in ‘no compromises’, for our design language, our sustainability efforts, and the performance of our cars, and we wanted to share that philosophy with this ad. This is the perfect place to further raise awareness of our brand in the US, and beyond.

You can see the teaser video below. The full 30-second spot will not be available until it airs Sunday.

I’m excited to see that Polestar has invested in some airtime during the Super Bowl, as I believe it’s a forward-thinking EV brand that is producing some sleek looking vehicles. I believe many people will see the Polestar 2 (most for the first time ever) and be intrigued to learn more.

That being said, I would have loved to have seen this spot used as an opportunity to unveil the Polestar 3. While its launch remains on a vague expected timeline of 2022, that may mean we won’t see Polestar’s first electric SUV until the second half of this year. Who knows, perhaps next year’s spot will showcase it.

While I respect Polestar’s minimalistic approach to the ad, and agree that its on brand for the automaker, I’ll be curious to see how well it resonates with consumers tuning in. Super Bowl Sunday is virtually the only day of the year where people tend to keep their eyes on the television screen during commercial breaks, and they will bombarded with dozens of ads trying to stake a claim on our hippocampi.

It will be difficult for any company to stand out, but nevertheless, Polestar is sure to gain some fans Sunday.