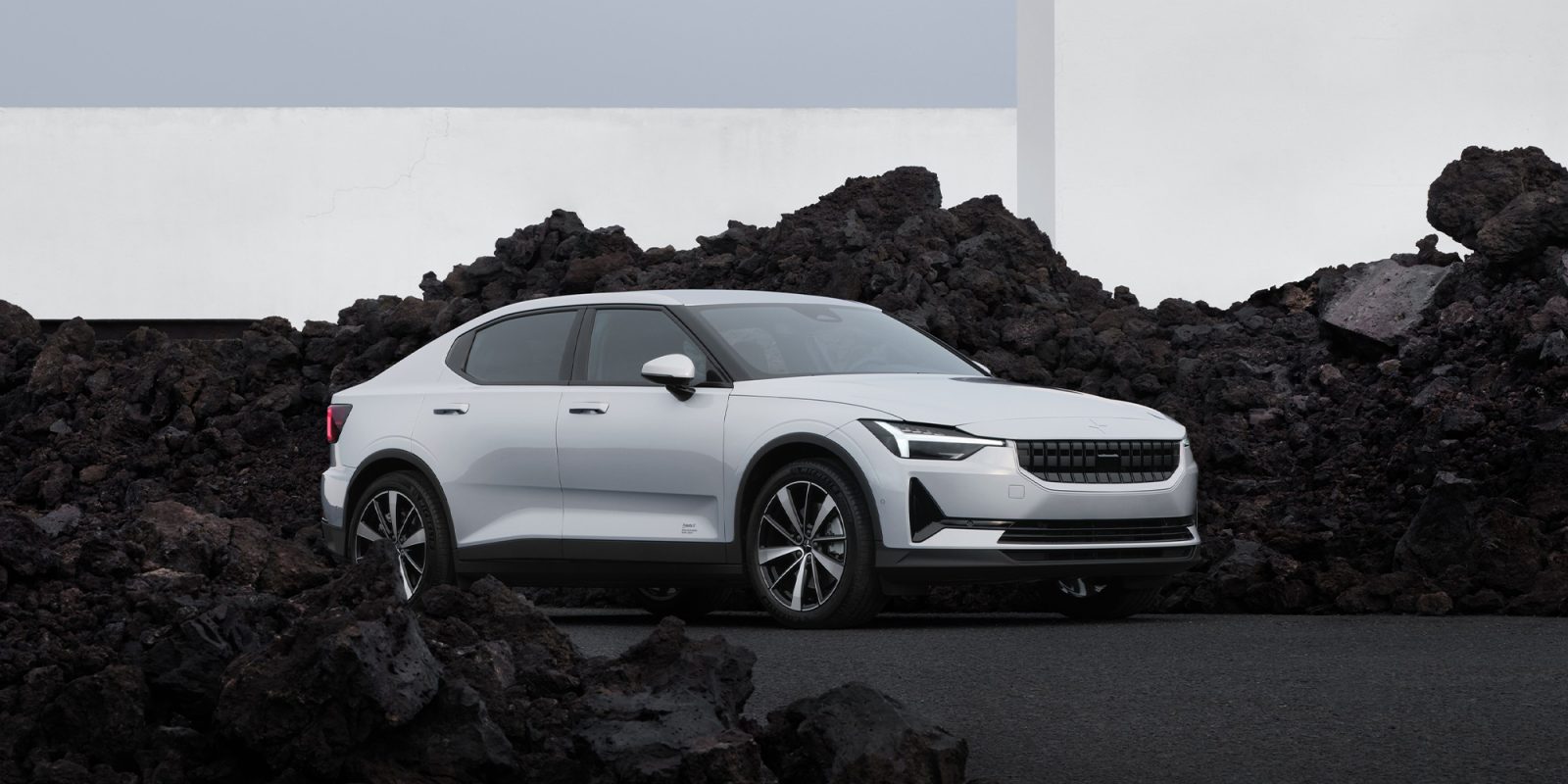 Swedish EV automaker Polestar has shared an official EPA range of 270 miles for its long-range, single motor Polestar 2 sedan, the company’s longest range to date. This is a huge jump compared to previous versions of the Polestar 2, and is joined by OTA updates for the dual motor version as well.

Polestar is a premium Swedish auto brand focused on EVs. The marque was launched in 2017 as a new venture co-owned by Volvo Cars Group and Geely Holding. It currently offers two electrified vehicles: the PHEV Polestar 1 and the the all-electric Polestar 2.

After confirming its Precept concept would in fact be going into full-fledged production, Polestar recently revealed it would be called the Polestar 5, and would be joined by a Polestar 3 SUV in 2022 and a Polestar 4 SUV set for 2023.

This past July, Electrek got the opportunity to speak with Gregor Hembrough, the head of Polestar North America. At the time Hembrough had this to say about the 2022 Polestar 2:

There are a couple of enhancements to what we offer as well to the hard product itself. We will be offering a longer EPA-rated range of the vehicle. The option of having a heat pump with the car and I believe everyone understands the benefits that the heat pump can bring in variable climates.

Up until this point, we had seen updates on the 2022 Polestar 2 for the European market, including additional trims. While Hembrough had teased an increase to EPA range for the North American version of the Polestar 2, we are just now seeing the certified numbers.

Polestar touted the new EPA range for the two sedans in a recent press release. Compared to EPA estimated range on the 2021 Polestar 2, this is a big increase of 37 miles. Gregor Hembrough once again said:

We are pleased to announce the longest range of any Polestar yet. Alongside continual range improvements, we continue to offer new conveniences for our customers free of charge via OTA software downloads.

The over-the-air (OTA) updates Hembrough refers to is a growing technological feature in EVs and a major part of Polestar’s brand strategy to promote longevity and continual improvement across all its vehicles. This was apparent in a recent OTA update that allowed for extended range using a new range assist app.

Alongside its new range announcement, Polestar is rolling out new OTA updates to all model year Polestar 2s that includes the ability to schedule charging sessions, allows for off-peak electricity pricing, and adds refinements to the Advanced Driving Assistance Systems (ADAS).

This latest update precedes a future option for dual motor Polestar 2 owners to purchase a performance software upgrade that will add an additional 67 horsepower (476 hp total). North American pricing for these upgrades will be announced at a later date.

The 2022 single and dual motor versions of the North American Polestar 2s are available via Polestar’s website.