BMW to advertise iX electric SUV during the Super Bowl with Arnold Schwarzenegger as Zeus, and a flying mini horse named ‘Peggy’ 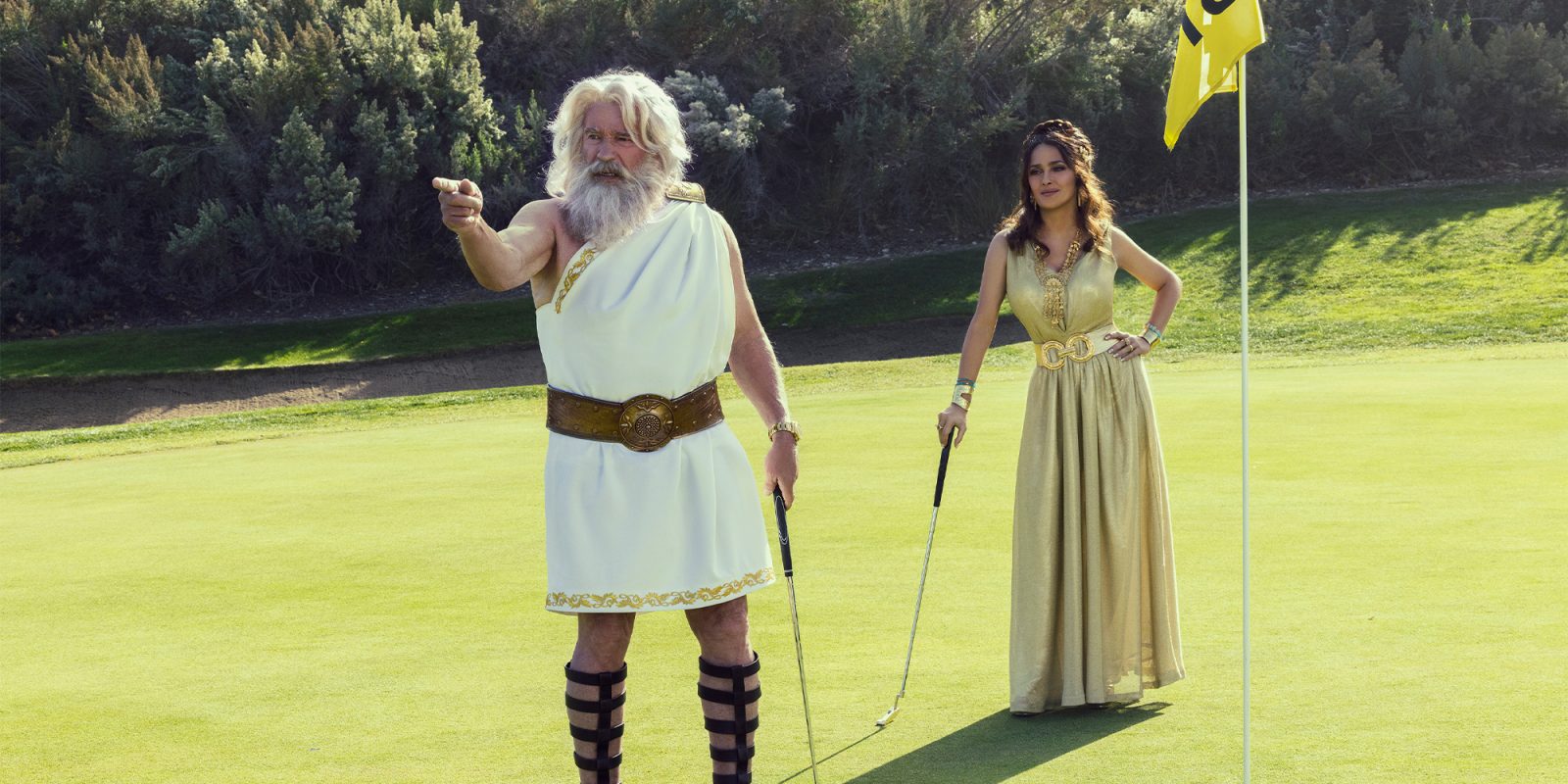 If you tune in to the first quarter of this year’s Super Bowl on February 13, you’ll be able to catch a new ad from BMW showcasing its iX SUV before it begins sales in the US next month. The :60 spot features Arnold Schwarzenegger and Salma Hayek Pinault as Zeus and Hera as they navigate retirement from ruling the gods of Mt. Olympus. They also have a cute mini Pegasus as a pet.

While legacy automaker BMW is not quite “all-in” on electric vehicles, it is making the transition slowly but surely. In fact, it still plans to have 50% of its models rely on combustion through 2030. That being said, it has outlined plans to lower the emissions through the entire life cycle of its combustion vehicles.

Last June, BMW released pricing and specs for two US versions of its upcoming i4 EV sedan. This new all-electric model will be joined by the BMW iX SUV, both of which are available for pre-order.

The i4 began deliveries overseas last fall, but will be available for sale alongside the iX in the US in March. Before then, however, you can see the BMW iX in action during this year’s Super Bowl.

There is an electricity in the air in the US, as the country is only four days away from its beloved Super Bowl – a clash of two NFL teams, and an expensive soapbox for various companies to shill their products to the masses… ideally in clever and funny ways.

To build hype for its upcoming :60 spot on Sunday, BMW has shared details of its iX ad featuring Zeus, as he searches for happiness during retirement where else, but Palm Springs, California. We won’t spoil too much, but you can view the entire commercial below if you want.

Despite BMW only committing to being 50% electric by 2030, its company bigwigs want to portray how dedicated the brand is to its EVs. As per Jens Thiemer, senior vice president, customer and brand, BMW AG:

All-electric mobility is at the very heart of the BMW brand. There is no better place to make this statement than in front of one of the largest television audiences in the world, where viewers tune in as much for the commercials as they do for the game. With Arnold and Salma, we are able show the world the new BMW iX in a memorable and impactful way.

Schwarzenegger, who set the tone for gas guzzling combustion vehicles in the 90s by driving a Humvee, offers a comedic role as he searches for purpose and rejuvenation in the desert and finds it in an electric BMW. Now we just need to get the actor driving an EV in real life, instead of running them over in yet another giant combustion SUV. Maybe his contract includes a free iX. Who knows!

The upcoming spot was created by Goodby Silverstein & Partners and was directed by Bryan Buckley. The BMW iX starts at $83,200 in the US, plus $995 for destination and handling. You can check out BMW’s full Super Bowl ad below: