After only 4 years, this Texas-based electric scooter company just sold its millionth scooter 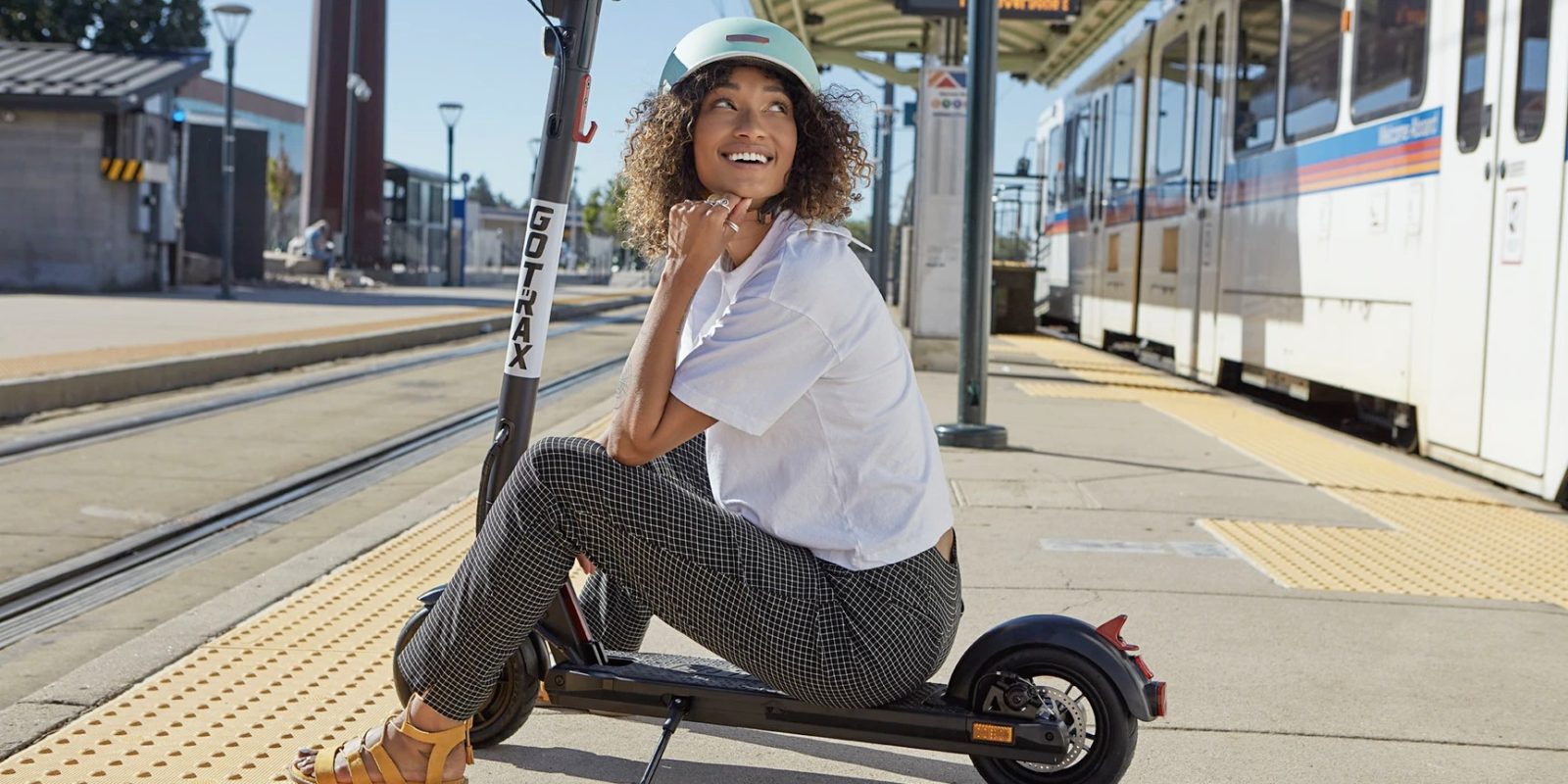 The electric scooter company GOTRAX has just announced a major milestone: selling one million electric scooters. And it accomplished it in just four years of operations.

The Dallas, Texas-based company quickly became a leader in ultra-budget electric scooters when it launched the GXL in 2018.

I actually had the chance to review one of the earliest versions of the scooter way back then, coming away impressed even after pushing it hard through a rough Boston winter.

The company has come out with several more advanced electric scooters since then, and yet GOTRAX still sells the original scooter that started it all. Now known as the GXL V2, the original $299 price has even dropped by $1 to just $298.

With prices that low, it’s easy to see how GOTRAX became a leader in the category.

GOTRAX has used that growth to develop a series of new electric scooters with higher performance and better features. Marketing director Jeff Lawrence expanded upon how the company has continuously developed new models to meet changing demands:

“As a manufacturer, we’ve been able to quickly take customer feedback and implement improvements in our products and add new scooters to our line up to meet the needs of the riders. I am very excited for the 2022 lineup in spring, the new features and improvements will further separate GOTRAX from the companies that follow us.”

GOTRAX has certainly become a price leader, though that hasn’t always meant smooth scooting to get to this point.

The company suffered from a period of scathing reviews and dwindling customer confidence after a large number of concerns were voiced over quality and customer service.

To address those concerns, GOTRAX went back to the drawing board and revamped its scooters with higher quality parts to reduce failures. It also increased the length of its warranties to better instill customer confidence.

But neither of those addressed claims of poor customer service and unanswered emails. That required a different approach, as Jeff recently explained to Electrek:

“This is the issue that we definitely see as a failure on our part, and have taken the most action to correct to have the best year ever for GOTRAX and its riders.”

To help, GOTRAX is now supplementing its internal customer service team with an additional third-party support service that is trained by GOTRAX staff and works directly with the team. They have also on-boarded phone support in addition to online support. Jeff said last month that they had already dropped their average ticket response time to under 12 hours.

The electric scooter market is crowded, especially in North America. GOTRAX remains a price leader, though its higher-end scooters with prices in the $499 to $849 range now see the company competing with entry-level models from higher performance providers like FluidFreeRide, Apollo, and VoroMotors.

With 1 million electric scooters under its belt and new line of low-cost electric bikes, GOTRAX certainly shows no sign of slowing down anytime soon.