The future is now: After nine years, it’s time to say goodbye to the BMW i3 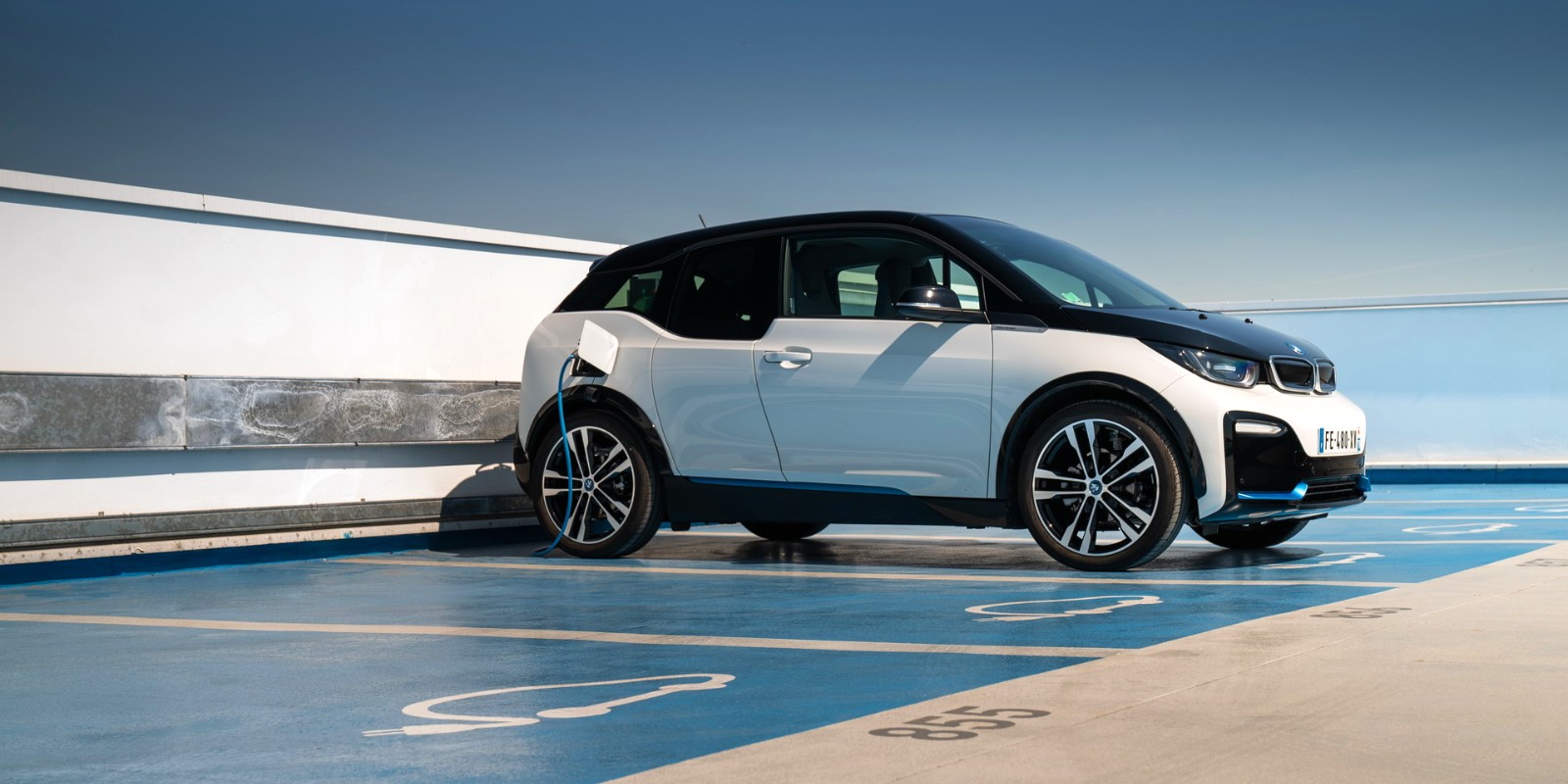 After a production run of nine years and more than 250,000 units sold, the BMW i3, BMW’s first “i” brand EV, will cease production later this summer. Even so, the quirky little compact can go out with its head held high, because the electric future it predicted is finally here.

When the BMW i3 arrived as a concept in 2011, along with its “i” stablemate the BMW i8, it was aggressively futuristic. The newly-launched “i” brand looked ahead, into a sci-fi future where electric cars were everywhere. It was a future that, ultimately, never came to be… because we have a better one. In this future, almost every new car is electric, sure – but they’re normal.

EVs are normal now, to parrot Electrify America’s ad campaign. They weren’t normal in 2011, a year before the first Tesla Model S rolled off the assembly line, and the BMW i cars didn’t even attempt to look normal. They wore their different-ness proudly, and even avoided the “hybrid” tag, even in the Rex equipped i3.

The BMW i3 won’t have a direct replacement that builds off the same high-tech, high-cost, lightweight aluminum and carbon fiber structure. Instead, the i3 will be indirectly replaced by the iX1 – an all-electric version of the BMW X1 crossover that slots just below the iX3 – and an electric version of next-gen MINI Cooper.

That car is being built as part of a joint venture between BMW and Chinese carmaker Great Wall Motors called Spotlight Automotive.

For their part, BMW execs think the i3’s fans will be well-served by the company’s new EVs. “Today’s customers wanting a fully-electric city car perfectly tailored for urban driving or a compact but spacious vehicle for an active lifestyle will be perfectly served by the Mini Electric or the upcoming BMW iX1,” a BMW UK spokesman told Autocar. “By the end of this year, the BMW Group will have six BEV models on the market, with that number growing to 13 in 2023.”

The last BMW i3 will roll off the Leipzig assembly line in late July, 2022.

As I said before, the BMW i3 and the i8 were designed to be futuristic-looking. In the wake of the 2008/09 economic meltdown, it seemed like EVs and hybrids were cool, sure, but only the most forward-looking early adopters seemed like they’d be willing to actually bite on one. Eleven years after they debuted as concept cars, even the Ford F-150 and Chevy Silverado – the mainest of mainstream vehicles – are electric. And we’re all better off for it.