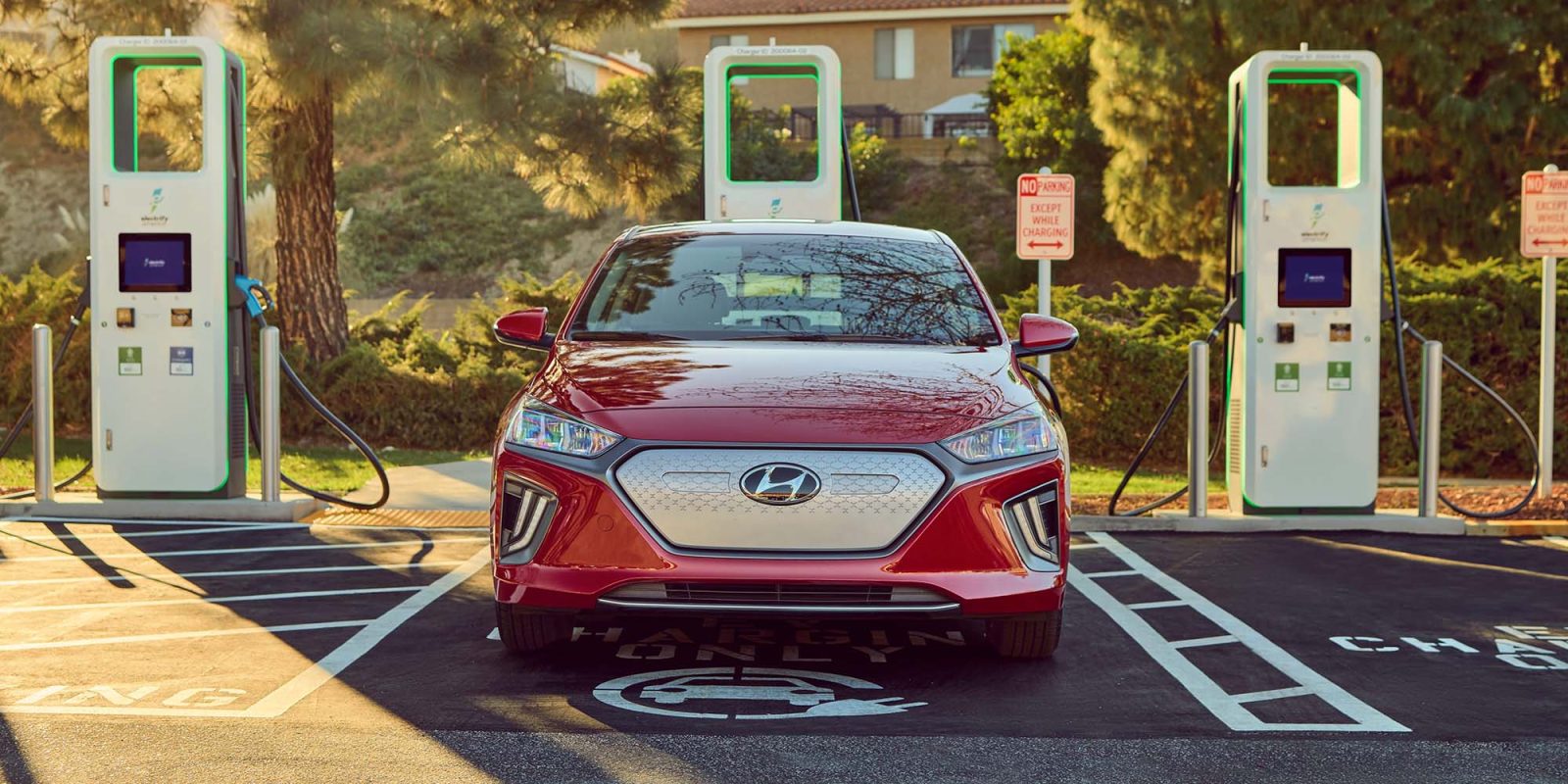 The National Electric Highway Coalition, a newly formed body made up of 51 investor-owned electric companies, one electric cooperative, and the Tennessee Valley Authority, announced yesterday that it will provide electric vehicle fast-charging ports along major US travel corridors by the end of 2023.

EEI estimates that the US will need more than 100,000 EV fast-charging ports, a more than tenfold increase over today, to support the nearly 22 million EVs projected to be on US roads in 2030.

With the formation of the National Electric Highway Coalition, we are committed to investing in and providing the charging infrastructure necessary to facilitate electric vehicle growth and to helping alleviate any remaining customer range anxiety.

The coalition has not yet stated how many fast-charging stations they will install, or specifically where they will install them, and its role in expanding the charging networks could take many forms, as E&E News points out:

Power companies may concentrate on extending high-voltage connections to existing or new charging locations along highway routes, such as convenience stores, gas stations, or auto dealers. The charging units could be provided by private charging companies.

In other cases, utilities may invest in complete charging station locations where there isn’t a customer available for hosting…

Biden’s plan includes a goal of 500,000 EV charging stations by 2030, when the administration hopes that half of annual vehicle sales will be electric. According to the administration’s plan, $5 billion will go to states for EV chargers. The Charging and Fueling Infrastructure Program will get $2.5 billion to support EV stations and hydrogen, propane, and natural gas infrastructure.