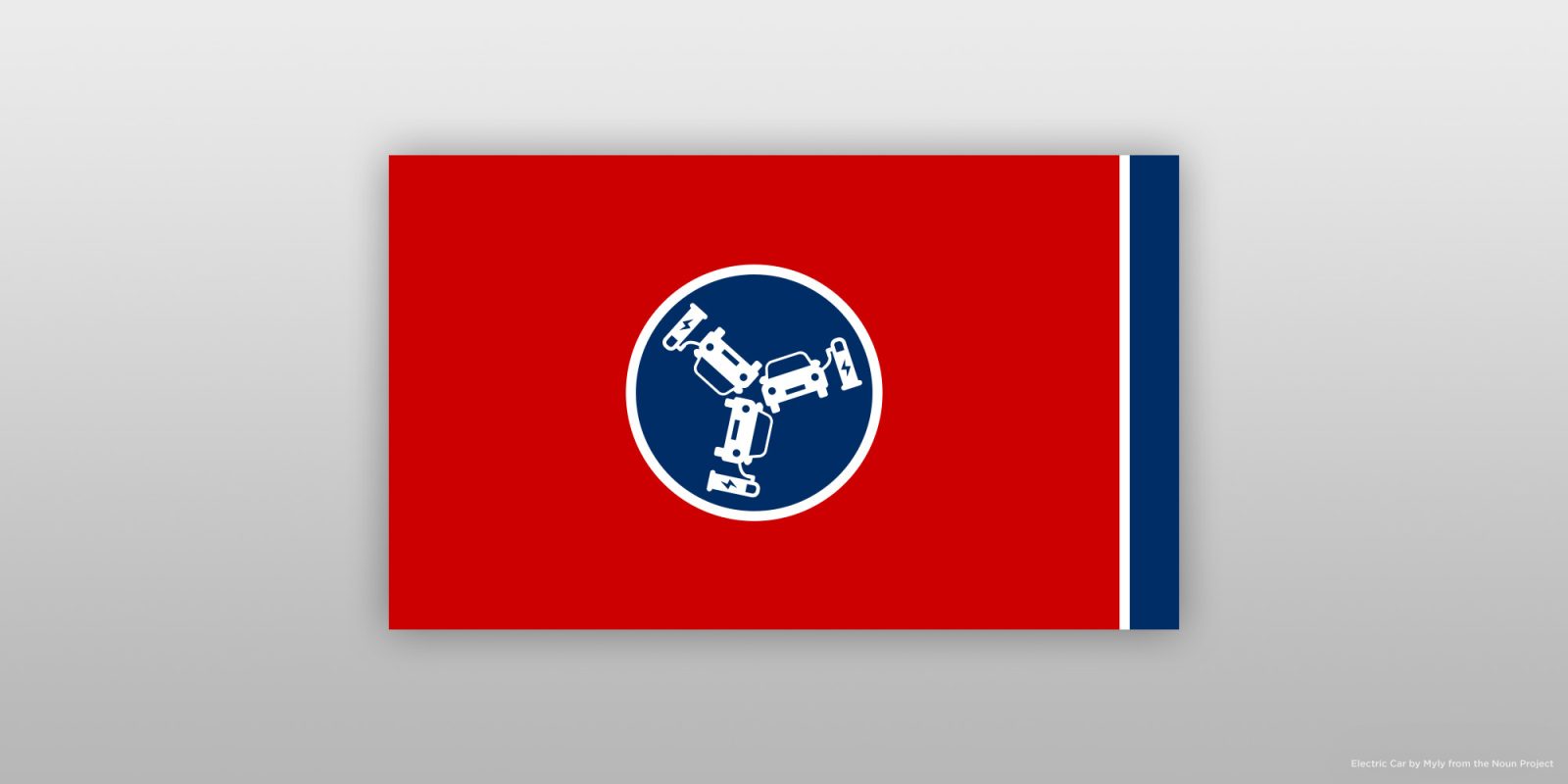 The Tennessee Valley Authority (TVA) and the Tennessee Department of Environment and Conservation (TDEC) announced today that they will jointly develop a statewide network of EV fast charging stations every 50 miles along the state’s interstates and major highways.

This will add around 50 new charging locations, doubling the existing fast charging network of 24, which are open to the public and support both charging standards. The announcement does not indicate when the new charging locations will be ready to go, but Electrek learned from Ryan Stanton, the EV lead and strategic energy initiatives for the State of Tennessee, that the first chargers should be operational by 2022, and the state is aiming for completion in 2023-2024..

This investment in electric vehicle charging infrastructure is a monumental step forward, and I’m proud that Tennessee is leading in this important effort.

With TVA’s partnership, we will be able to continue our work to protect our environment and improve our transportation infrastructure.

Tennessee’s Department of Environment and Conservation reports on how the new fast-charging network will be funded:

TDEC and TVA will leverage various funding sources to support the development of the fast charging network with an anticipated project cost of $20 million. TDEC has committed 15%, the maximum allowable, of the State’s Volkswagen Diesel Settlement Environmental Mitigation allocation to fund light-duty EV charging infrastructure. Approximately $5 million from this fund is expected to be allocated to fast charging infrastructure along corridors. The remainder of the project will be funded by TVA, other program partners, and program participant cost share.

The TVA, a federally owned corporation in the US created by congressional charter in 1933, is the country’s largest power provider. It serves 10 million customers in seven states.

“TVA says EV adoption will spur jobs and economic investment in the region, keep refueling dollars in the local economy, reduce the region’s largest source of carbon emissions, and save drivers and fleets money.”

Well, that statement is music to our ears!

In August 2020, Electrek reported that in its first corporate sustainability report, the TVA said it’s on track to reduce emissions by 70% below 2005 levels by 2030.

But the Sierra Club recently awarded the TVA an F grade for its utility climate pledges in a January 2021 report, because it said that TVA has only 17% of coal committed to retire by 2030, 18% as much clean energy planned as existing fossil fuels, and 3,748 megawatts of new gas by 2030.

However, the Sierra Club released a statement the month before that expressed its support for the TVA’s “announcement that it will be taking steps to promote the widespread adoption of electric vehicles throughout its seven-state service region.”

We are pleased TVA is pledging its support for electric transportation.

It’s vital for the electric utility sector to invest in EV programs, so TVA’s commitment is an important first step to moving EVs into the fast lane of adoption – especially in a region that’s quickly becoming an important electric vehicle manufacturing hub.

Bottom line: No one is going to be able to cite range anxiety in the state of Tennessee as an excuse for not driving an electric vehicle.