US voters support all-EV sales by 2030, but governments and automakers are way behind 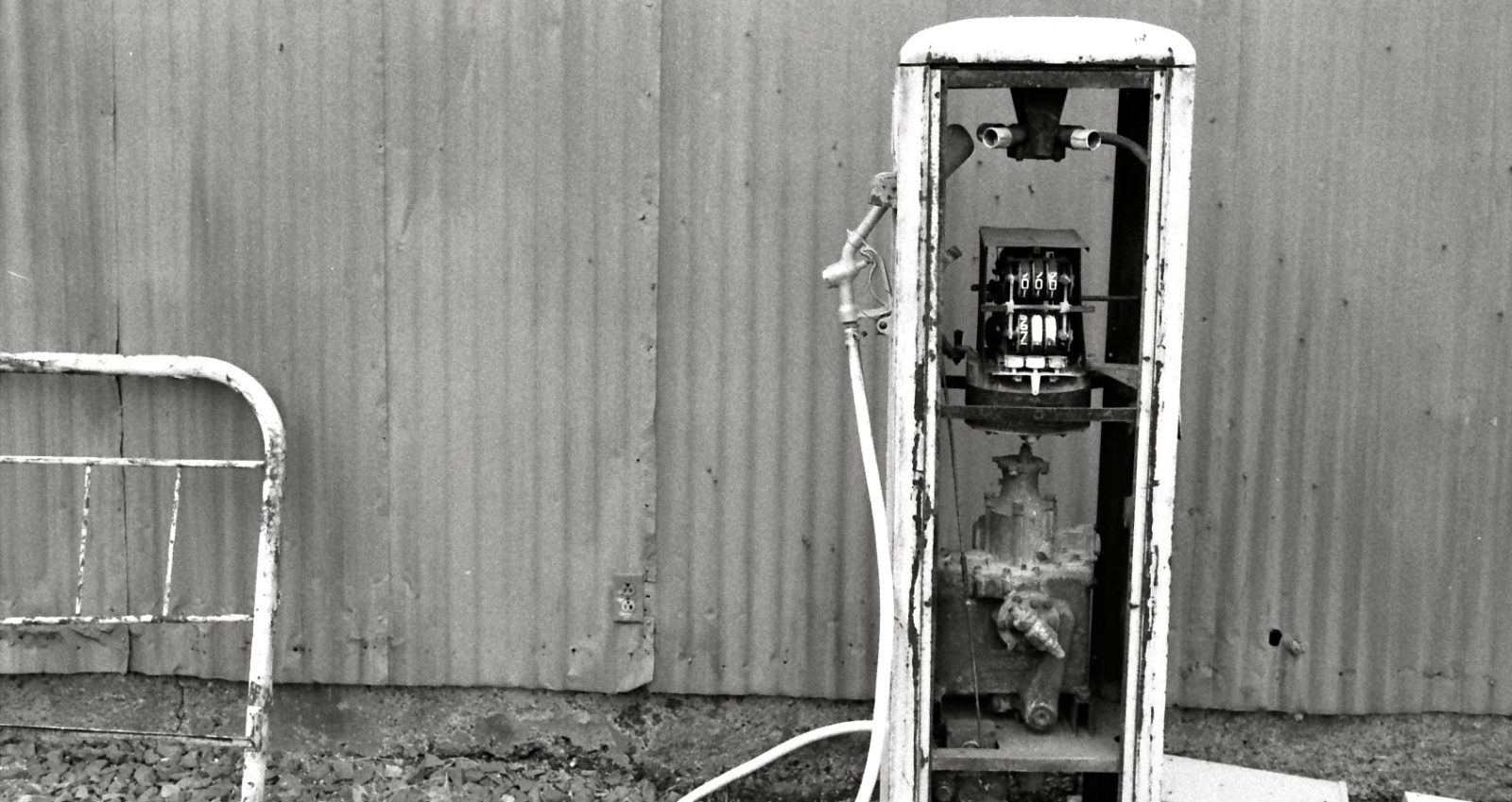 55% of registered US voters support a requirement that all new cars sold after 2030 be all-electric, while just 35% oppose, according to a new poll.

The poll was conducted by Yale and George Mason Universities, Climate Nexus, and Coltura, an organization that has been pushing state governments to adopt a 2030 standard for EV adoption.

The specific question asked was:

There’s currently a policy under consideration in your state requiring all new cars sold in your state to be electric starting in 2030 to reduce air pollution, combat climate change, create jobs, and keep energy dollars in the state. The policy would require all cars and trucks manufactured in 2030 or later be electric. Individuals would still be able to drive, buy, and sell gas-powered cars manufactured before 2030. Do you support or oppose this policy?

Beyond these national results, several states were polled individually, and all that were polled showed majority support for a 2030 all-electric requirement except Texas, where a plurality still supported it (47% in favor, 34% oppose).

Support was particularly strong among young people and black and Hispanic voters, recognizing the generational urgency of climate action and the concept of environmental justice – that environmental problems disproportionately affect people of color. Among states, New York and Hawaii had the strongest support at 66%, followed by Massachusetts and California at 62%.

These results came despite it being apparent that poll respondents hold some misconceptions about electric cars. In various questions, respondents were asked about the capabilities and benefits of electric cars, and one in particular stood out: the range question. When asked whether “EVs have the range to cover the average American’s daily driving needs,” 21% disagreed and a further 28% said, “neither agree nor disagree.”

While this means a majority do understand that most EVs have plenty of range for daily driving, that’s still a significant percentage of people who worry otherwise. The average American drives 39 miles per day, and no EV has lower than 39 miles of range (except, perhaps, a ten-year-old high-mileage Leaf which was operated in Arizona).

We’ve seen this in polls before, and it seems that EV myths like these are persistent among the populace despite the huge rise in EV sales and visibility lately.

Despite this broad public support for transitioning to all-electric cars, there is currently no state in the US that plans to require all-electric car sales in 2030. A few states plan a 2035 deadline (California was first), and Washington passed a 2030 deadline, but that was vetoed by climate advocate Governor Jay Inslee. In April, 12 governors asked for a national 2045 requirement, but that idea has not been adopted by the federal government.

Automakers’ plans also lag behind this level of public support. Ford, GM, and Chrysler (as part of Stellantis), the “big three” US automakers, recently committed to 40-50% EV sales by 2030, and just today, Nissan said the company plans to sell 40% “electrified” models (including hybrids) in the US in 2030.

We’ve been clear that any post-2035 ambition for ending gas car sales is unreasonable, and these poll results show just another reason why. The public is ready to put gas behind, and should be, considering the incredible amount of damage that it does to all of us. So if the public is ready for EVs by 2030, then who is still going to buy them in 2040?

Governments may say, “we don’t want to ban anything prematurely,” and there’s some reason behind that, but those governments could set ambitious targets and align incentives to try to meet those targets, and they aren’t even really doing that. Norway did this, with a target of 2025 for ending gas car sales, and they’re on schedule to (basically) hit that target three years early.

We believe the pace of change will not slow from here, but rather will accelerate. If 55% of Americans want all-electric new cars by 2030, by the time 2030 comes around, that number will be significantly higher. So the disconnect between automakers, governments, and the public will become increasingly vast and automakers won’t be ready for it.