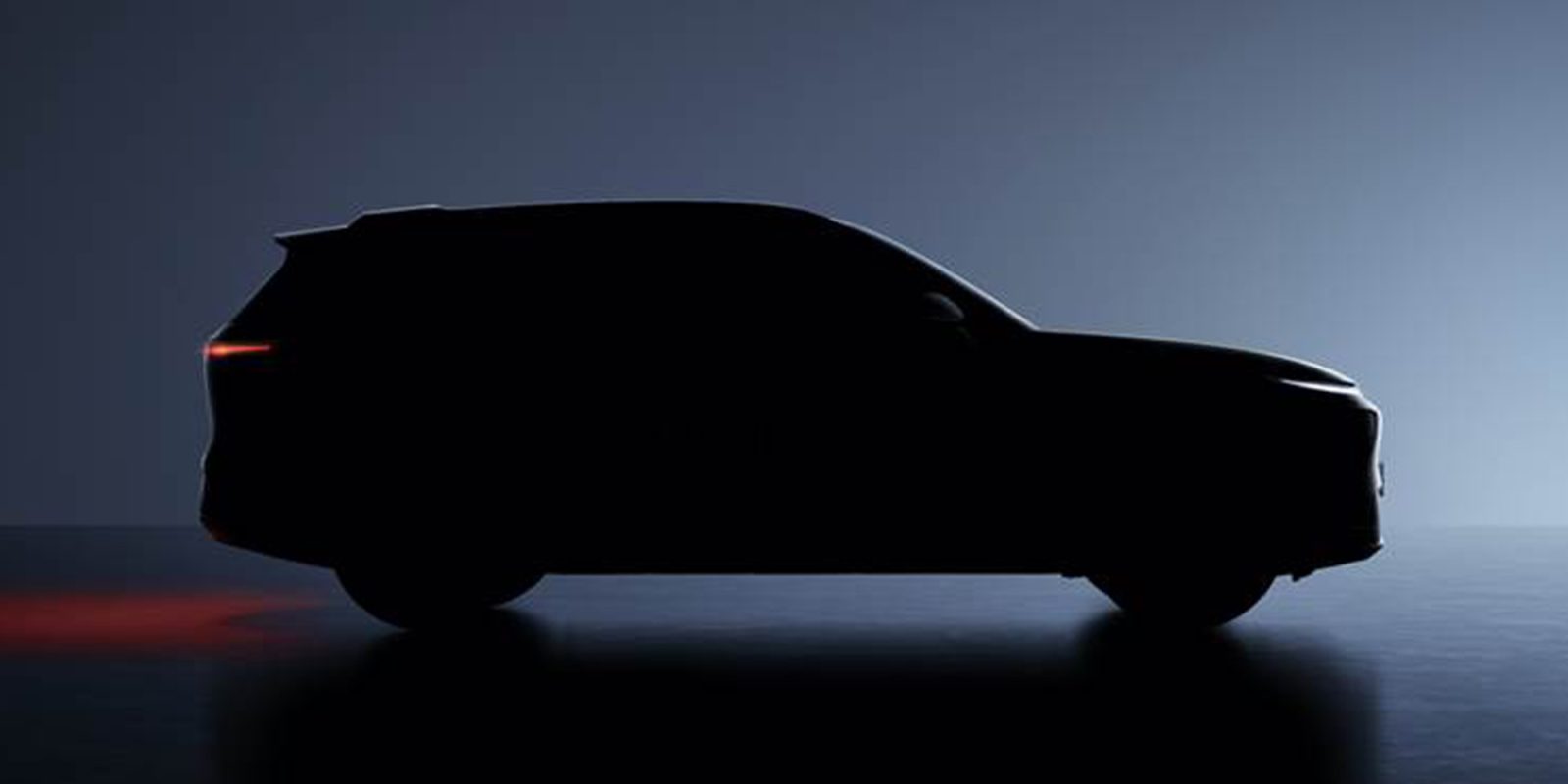 Chinese automaker XPeng Motors has begun teasing its upcoming electric SUV, the fourth vehicle in its overall fleet. While mystery surrounds this SUV more than actual specs, XPeng has shared some clues as to what the public can expect to see next week during the Guangzhou Auto Show.

Xiaopeng, aka XPeng Motors, is one of the fast growing automakers in China and has three EVs currently on the market. In addition to developing and manufacturing EVs and vehicle software, XPeng also dabbles in Urban Air Mobility (UAM), developing eVTOLs through its majority-owned HT Aero.

XPeng is quickly becoming one of the best EV selling brands in China each month, despite only launching its first vehicle – the G3 SUV – in 2018.

The G3 was quickly joined by the P7 sedan in 2019, and both EVs have since remained mainstays in XPeng’s fleet. The automaker also expanded overseas, selling both EVs in Europe, beginning with Norway.

XPeng most recently unveiled its third EV this past August, a second sedan called the P5. XPeng came out swinging with this EV as a direct competitor to the Tesla Model 3 in China, but at a significantly lower cost.

Since then, rumors have begun to swirl about what XPeng’s next EV offering will be, specifically whether it will be a larger SUV to compliment the G3. The automaker has begun leaving subtle inklings of a fourth EV to debut, alongside a new teaser image.

Could XPeng’s upcoming electric SUV be the G9?

Per a recent Tweet from XPeng Motors, the company has teased its upcoming SUV as “a new breed coming soon.” Soon will apparently be November 19, during Auto Guangzhou 2021, where the new EV will officially be unveiled ahead of its anticipated delivery in the second half of 2022.

While XPeng has not confirmed this new EV as the G9, its hints on social media all but confirm it. Thanks to some excellent sleuthing from the team at CnEVPost, we caught a glimpse of a recent post on XPeng’s company Weibo captioned “1 (G) large spoilers.” The caption is accompanied by the SUV teaser image above, split into nine separate squares, i.e., “G9.”

This name would also stay true to brand for XPeng, as it would join the G3 in the SUV class, alongside the P7 and P5 sedans. “G” only feels right for this next EV iteration.

A game of telephone reporting from China also states that sources from the company have confirmed the new SUV will sit on the same platform as the larger P7, pushing the wheelbase to 3,100 mm (122 inches). That’s much longer than the 2,625 mm (103.3 in) of the current G3.

That being said, XPeng has not confirmed any of these specs, and will likely not do so until November 19 in China.

It’s important to note that, thanks to the time difference, the news will go live on November 18 in the US. You can watch the live Chinese unveiling here at 7 p.m. EST.

The replay in english will be available at 3 a.m. EST on November 19.