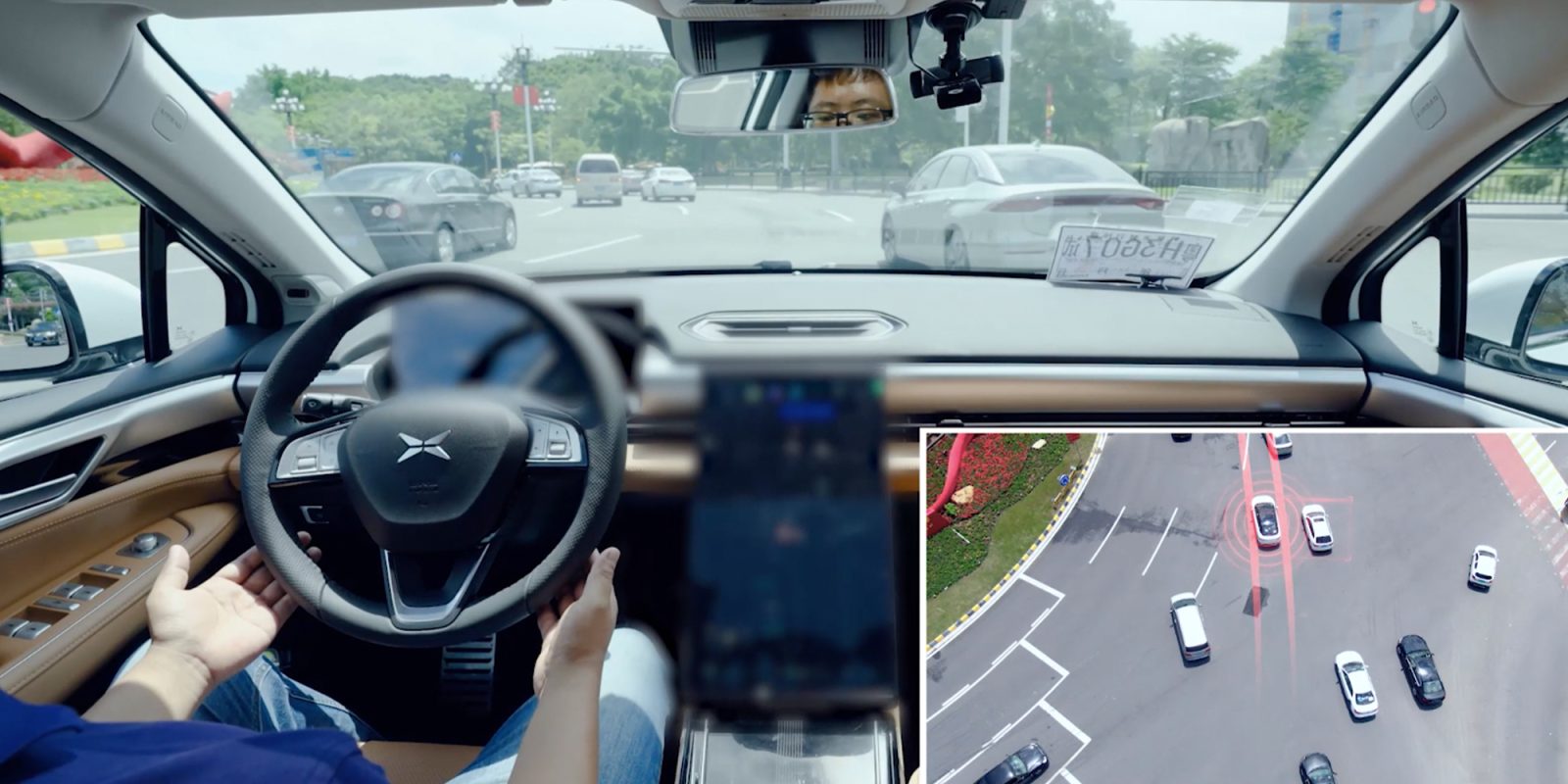 Chinese automaker XPeng Motors has shared beta testing footage of its City Navigation Guided Pilot (NGP), one of the upcoming features of its advanced driver assistance system. The footage shows XPeng’s upcoming P5 EV weaving its way through congested traffic in Guangzhou, China where the automaker is headquartered. We have footage of the beta testing video below.

Xiaopeng Motors, better known as XPeng ($XPEV), is a Chinese EV manufacturer founded in 2014 in Guangzhou. In 2020, the company went public on the New York Stock Exchange (NYSE), raising $1.5 billion.

In addition to its flagship EV, the G3 SUV launched in late 2018, XPeng Motors delivered the P7 sedan in 2019, and just recently XPeng Motors announced a third EV to come – a family sedan called the P5.

This past July, alongside the news of very aggressive pricing, XPeng began taking pre-orders for the P5.

Last week, XPeng celebrated the official P5 launch in China, ahead of deliveries in October, by sharing additional details on the EV. XPeng shared information regarding features on its X-PILOT software system, including autonomous capabilities through its Navigation Guided Pilot (NGP).

We now have footage of a beta test of XPeng’s City NGP operating in China on the upcoming P5 EV.

Below is beta test footage provided by XPeng that features a P5 EV operating autonomously in downtown Guangzhou, with the help of City NGP (Navigation Guided Pilot).

NGP was released by XPeng earlier this year on the P7 sedan and is one of the features of its X-PILOT 3.0 advanced driver assistance system.

The latest iteration, X-PILOT 3.5 will debut on the P5 and requires two LiDAR sensors.

The P5 in the video features this LiDAR technology on the X-PILOT 3.5 ADAS, as that is currently the only system capable of performing City NGP.

Looking ahead, XPeng’s City NGP operating on the 3.5 system looks quite promising, as the P5 in the beta test appears to navigate cleanly and precisely through a bustling city.

The XPeng P5 will begin deliveries next month in China and will come with X-PILOT 2.5 ADAS standard. Customers can upgrade to 3.0 for an additional charge, and the two trims of the P5 that come equipped with LiDAR (550P, 600P) can be upgraded to X-PILOT 3.5 with NGP for an additional fee.

XPeng has stated it plans to sell the P5 EV in Europe as well, but there is currently no price or timeline on when that may happen.

There is a never-ending news feed of beta updates surrounding Tesla’s FSD, and for good reason. The public has waited a hell of a long time to see Autopilot in action. There’s also a colorful history between Tesla and XPeng if you weren’t already aware.

I know that stirs a lot of opinion amongst this industry and its fanbase, and LiDAR is not a hill I’m willing to die on, but what if both methods end up leading to full autonomy?

At the very least, LiDAR can help us effortlessly navigate city streets as it does in XPeng’s footage. You don’t necessarily have to pick a side, why not root for both approaches to advance?

I asked XPeng why they blurred out the driving visualizations on the display screens, and they said it is from a cautious point of view to hide the screen, because it is only a beta version of City NGP. That’s interesting.

We will have to keep an eye on the Twittersphere next month when customers in China start receiving the top-tier P5’s and upgrade to X-PILOT 3.5. Then we can see the City NGP truly operate.