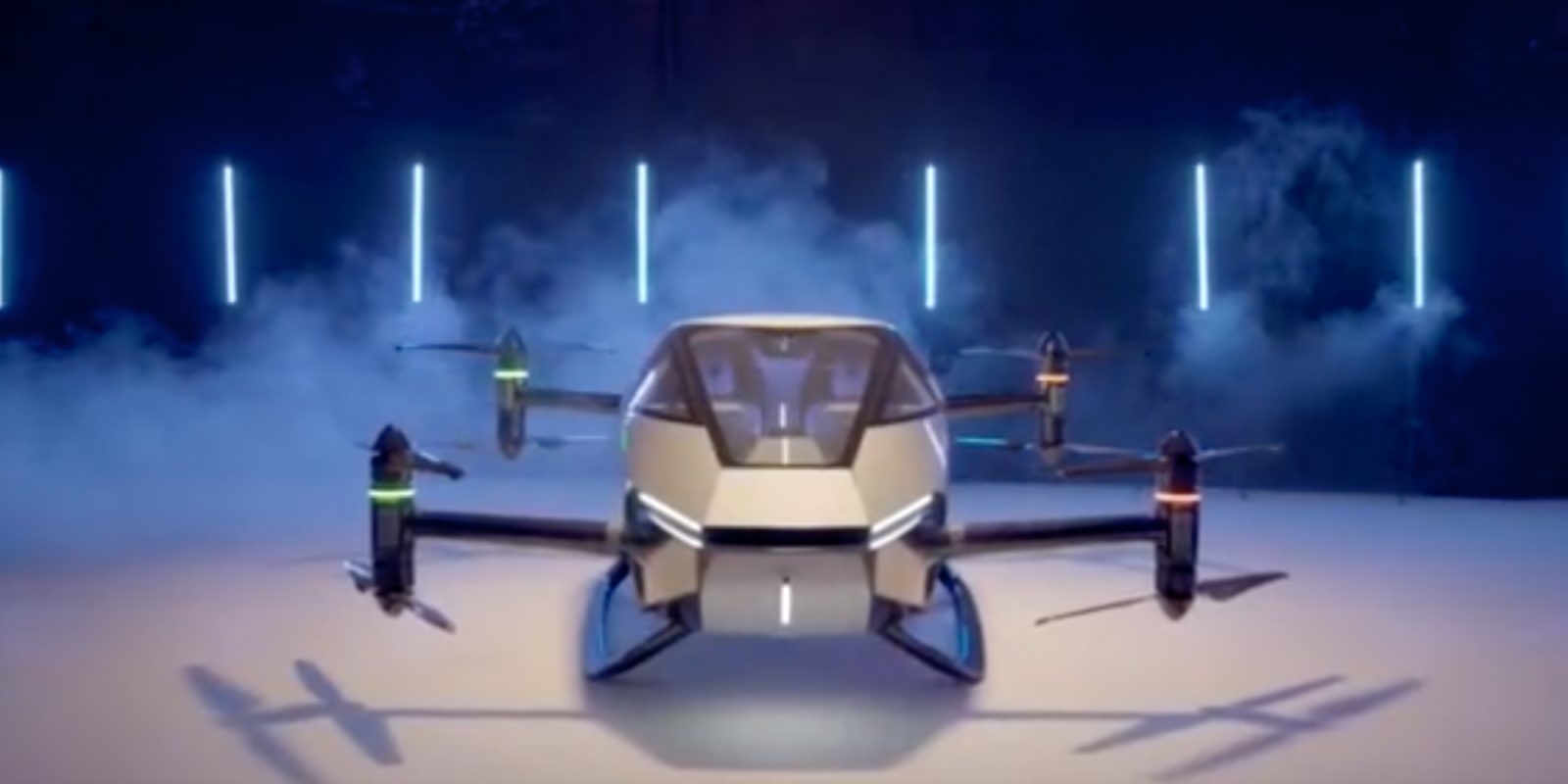 HT Aero, an urban air mobility (UAM) company affiliated with XPeng Motors, announced that it has received $500 million in Series A capital funding for electric vertical takeoff and landing (eVTOL) vehicles. According to the companies involved, this will be the largest single sum of fundraising in Asia’s low-altitude flying vehicle sector to date. Furthermore, HT Aero might also soon a deliver a vehicle that can actually fly and drive.

HT Aero is the newly donned name of Xpeng Huitian, a wholly owned subsidiary of Xpeng (Xiaopeng) Motors. Founded in 2013, HT Aero has conducted over 15,000 safe manned flights with the goal of combining automotive and aerospace technologies to develop safe, domestic electric flying vehicles at scale.

The latest vehicle from XPeng’s HT Aero is the X2, the company’s fifth-generation “flying car.” Although it doesn’t have wheels, HT Aero refers to the X2 as a flying car, because it shares much of the same design DNA as the XPeng P7 EV sedan.

While HT Aero has already begun testing the X2 in extreme environments and high altitudes, it has a long way to go before it reaches its goal of delivering its disruptive aerial technology to individual consumers.

In a recent press release from both XPeng Inc. and HT Aero, the companies announced the huge round of Series-A capital funding, the largest ever for the low-altitude flying vehicle sector (which feels like it’s already quite niche).

Most of the other investors have rather forgettable names followed by the word “capital,” but one of the lead investors was of course XPeng. In fact, XPeng chairman and CEO He Xiaopeng spoke about the investment:

Our mission has always been to explore efficient, safer, and carbon-neutral mobility solutions that go beyond smart EVs. What we are seeing is the integration of the three driving forces of smart mobility – disruptive technology, new sources of energy, and mass production. We will embrace this opportunity, which is unprecedented in the history of modern transportation. The investment in HT Aero will further accelerate the build-up of our ecosystem to integrate driving and flying.

Remember all that talk about flying cars and how the X2 doesn’t technically qualify? Well, that could all change very soon by combining HT Aero’s technology with XPeng’s EV expertise… and wheels. Deli Zhao, founder and president of HT Aero, spoke about what the investment will bring and what HT Aero has planned next:

The Series A financing will provide us with sufficient resources to advance our research and development, acquire top-tier talent, and to continue to gain airworthiness provision and certification. Our next-generation model will be a fully integrated flying vehicle and automobile, designed for both low-altitude air travel and road driving. We are planning for an official rollout in 2024.

Whether that means the X2 will gain wheels (perhaps from XPeng’s P7?) or whether HT Aero is planning a sixth-generation flying car that can both fly and drive remains unclear.

What is clear, however, is no matter how niche this tech seems, it’s disruptive, it’s exciting, and it’s scary as hell. Most importantly however, it’s now flush with cash.

With $500 million in capital, the next generation of an eVTOL or flying car is sure to… take off.