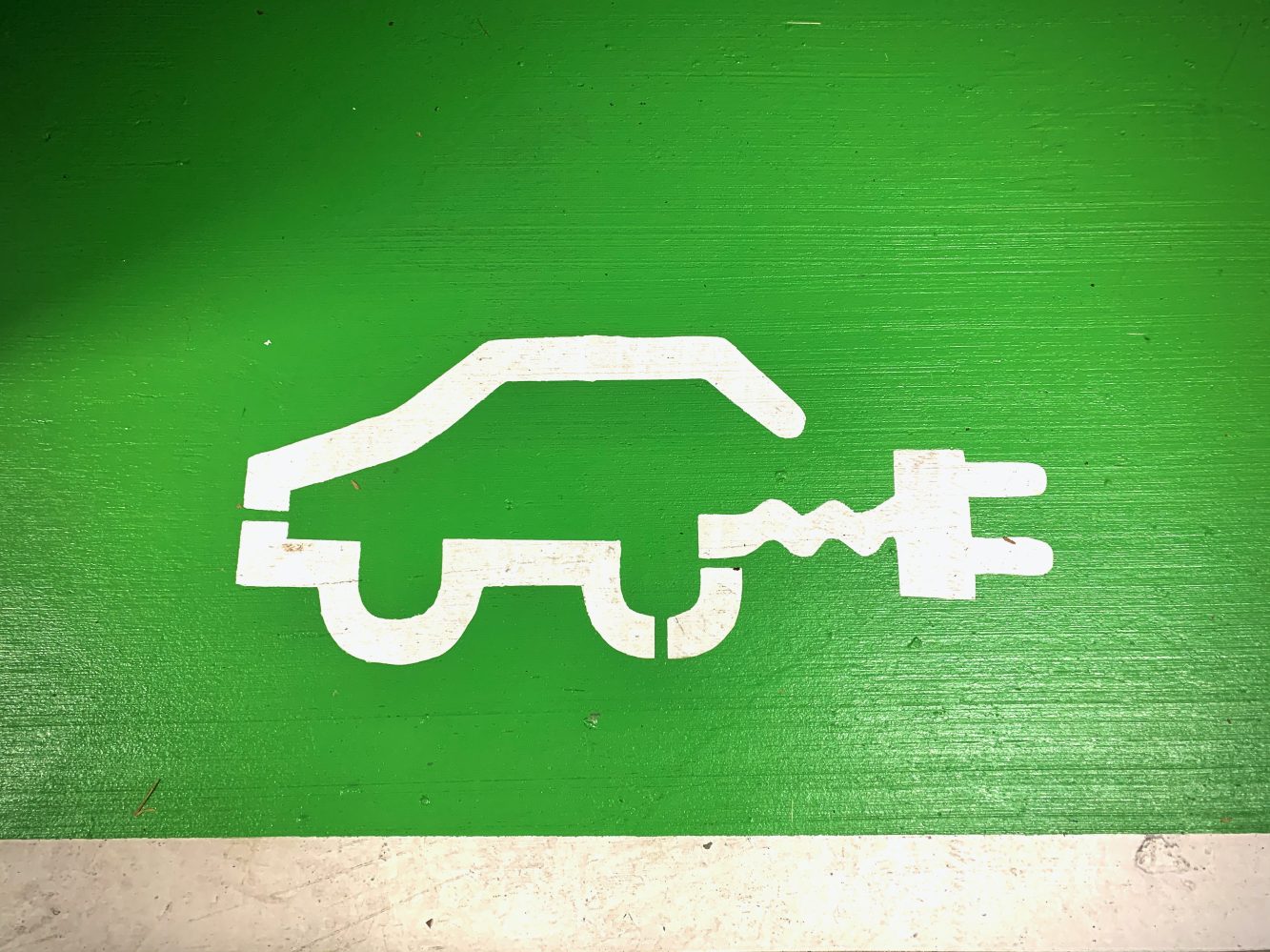 US President Joe Biden has spent weeks battling opposition to his sweeping Build Back Better spending bill from Just Say No Republicans, and even some self-promoting sellouts in his own party. Now he’s also getting blowback to proposed rebates on US- and union-built EVs from foreign ambassadors and several domestic automakers.

Representatives from the EU and its member states Poland, Sweden, Spain, Austria, Netherlands, Belgium, Cyprus, Ireland, Malta, Finland, Romania, and Greece have written a letter to US legislators arguing elements of the proposed EV rebate plan are unfair to their own manufacturers. The objections – which both Mexico and Canada have voiced as well – don’t brandish the mother-joke-grade provocation of “protectionism,” but do argue requirements in the payback offer put “US trading partners at a disadvantage.”

At issue in the up-to-$12,500 rebate proposal is the $4,500 chunk available only to EVs built in the US by unionized workers. An additional $500 in the scheme similarly requiring domestically produced batteries has also raised the hackles of nations with EV companies of their own. While they support Biden’s effort to encourage Americans to transition from carbon-producing, gas-burning cars, the signatories don’t want the financial incentives involved in that ultimately coming out of their own pockets by way of shrinking US market share.

They aren’t alone in claiming the scheme is crafted to primarily benefit Detroit’s Big Three. EV giant Tesla isn’t happy about the union stipulation of the proposal. Toyota and other foreign-origin companies that similarly tend to base their US manufacturing in non-union states are protesting the plan. Several of those firms have begun lobbying California’s senators with arguments that the proposal undermines the interests of auto employees in their state.

The authors of the ambassadors’ missive, meanwhile, even injected an unstated but impossible-to-miss reminder about the World Trade Organization, and recourse that could be sought there if the Biden plan winds up violating rules and undercutting manufacturers abroad, or foreign-origin firms producing in the US without unionized workers.

“[The legislation] would violate international trade rules, disadvantage hard-working Americans employed by [foreign-origin] automakers, and undermine the efforts of these automakers to expand the US EV consumer market to achieve the administration’s climate goals,” the letter read, before noting its signatories tend to have millions of unionized voters of their own back home to think about. “Our governments support workers’ right to organize. It is a fundamental right and should not be used in the framework of tax incentives, setting aside the opportunities for nearly half of American autoworkers.”

Mexico – which plays home to some of Ford’s EV production that would not qualify for paybacks under the current plan – has also objected to the measures. Canada has said it is concerned the total $15.6 billion in tabled rebates for qualifying EVs will excessively influence the development of North American automotive markets over the next decade.

It all served as additional reminders that after this much tug-of-war, slice-and-dicing, and general kicking of the now seriously shrunken Built Back Better, Biden is now virtually assured of eventually signing a law that many will not be happy with.