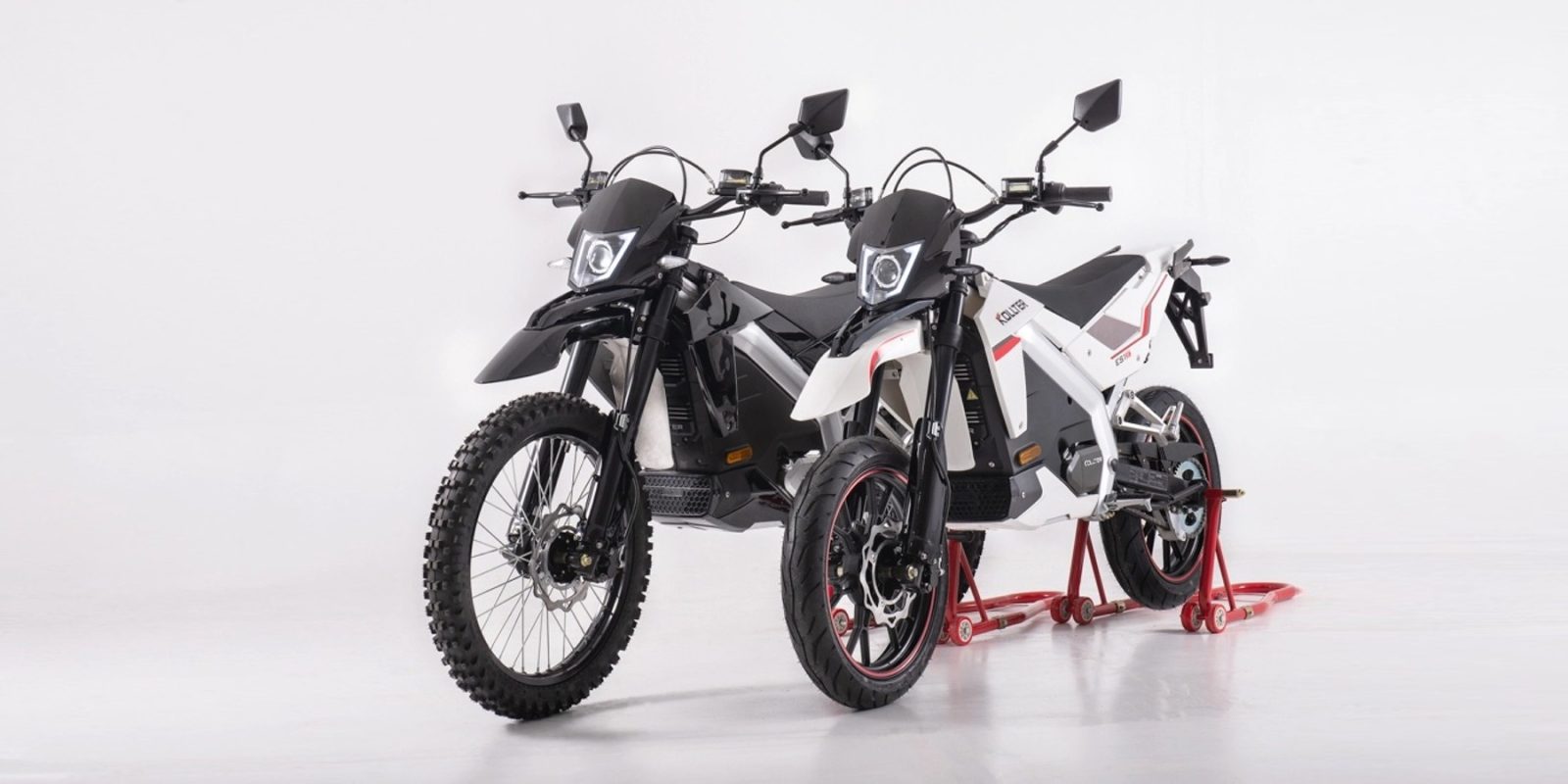 We’ve been discussing a potential impending influx of affordable electric motorcycles from Asia for several years now. However, the COVID-19 pandemic created a significant delay in the rollout of several of those anticipated Asian models.

During the pandemic, multiple new models such as the NIU RQi and SONDORS Metacycle were unveiled. Those were expected to become North America’s first low-cost, highway-capable electric motorcycles, but both aren’t expected to show up until this winter at the earliest.

In the meantime, the humble Kollter ES1 somehow snuck into the country unnoticed.

It won’t knock your socks off with its acceleration the way a Zero or LiveWire can, as its 12 kW peak-rated, centrally mounted motor is designed more for commuter use.

But with an enduro version available that swaps the belt drive for a chain drive and the street tires for knobbies, the Kollter ES1 can do double duty as a weekday commuter and a weekend trail bike.

The Kollter ES1 starts at US$5,990 from the US dealer Naticycle and CAD$7,950 (US$6,420) from the Canadian dealer Motorino (the same guys that brought Super Soco to North America).

The bike supports either one or two removable batteries, each with a 2.3 kWh capacity. That base level price only gets you a single battery though. For an extra $990, you can grab a second battery to increase your range.

The range for the dual battery model is rated at 62 miles (100 km) in the city, but drops down to just 37 miles (60 km) when traveling at highway speeds. That’s not a huge amount of range, but this bike isn’t meant for pure highway riding. It’s more of an urban/suburban commuter that can hit speeds fast enough for short highway segments.

At a fraction of the power of the big boys, the Kollter (known as Tinbot in most of Europe) isn’t exactly jockeying for the lead in the electric motorcycle pack. No one is going to buy this and expect to best a Zero at a stoplight.

But many riders are simply looking for a commuter-level electric motorcycle that can occassionally hit higher speeds and still get decent range in the city. So for riders that typically cover 30-40 miles or less on their way to work and back, a $6-$7,000 electric motorcycle like this might be just what they’re looking for.