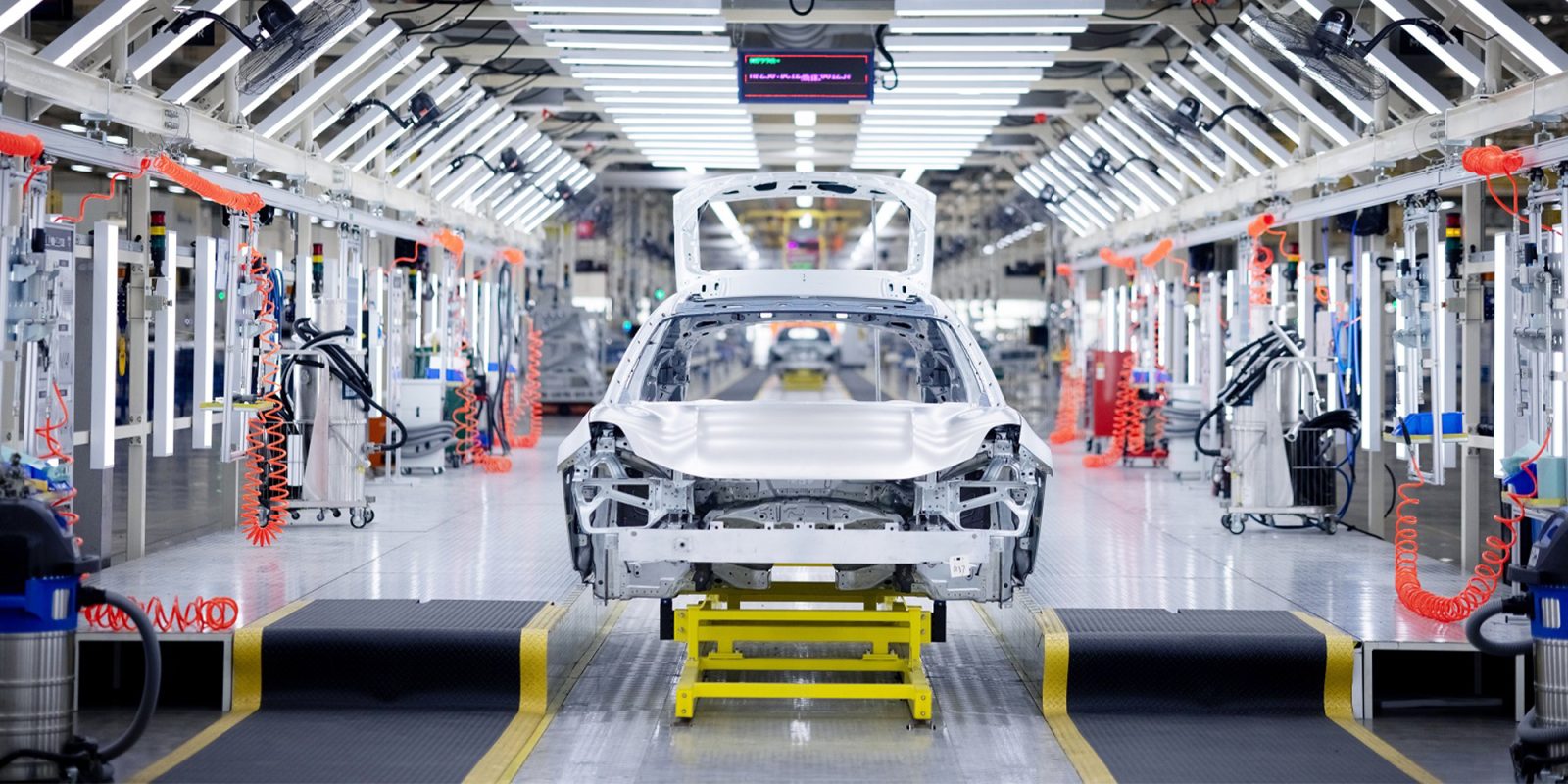 Infant luxury EV brand ZEEKR has officially begun rolling the first production models of its flagship 001 sedan off its assembly line in China. The brand exists under the Geely Holding Group umbrella, and will now begin the first deliveries of its first luxury EV to customers in China this weekend.

Last fall, the Chinese automotive conglomerate unveiled its Sustainable Experience Architecture (SEA) platform, an open-source EV chassis base. All of the EVs across multiple brands inside and out of the Geely umbrella, including Lynk & Co, & Geometry will sit upon this chassis base.

ZEEKR joined Geely’s brand list earlier this year as a higher-end EV brand looking to compete with the likes of Tesla in China.

Then, only a few months later in July, Geely pulled out as majority shareholder of ZEEKR, opening the door for outside investment. This was strategic as Geely withdrew a plan to list on China’s STAR market which would bring in $3 billion for new models, some of which would have gone to ZEEKR.

Even though Geely is no longer listed in shareholder meetings, the automotive behemoth still owns ZEEKR through its other subsidiaries. Current outside investors in ZEEKR include Intel Capital and CATL.

With this latest news, the new automaker has hit its target of delivering its flagship EV, the ZEEKR 001, this year, beginning with deliveries this week.

In a press release following a ceremony in Ningbo, China, ZEEKR announced it has officially begun rolling the first series production versions of the ZEEKR 001 EV off the assembly line. These shiny new models will begin delivering to customers on October 23.

The ceremony was held at the ZEEKR Intelligent Factory, featuring a 5G network, over 300 automated welding robots, and other production processes that allow for continuous self-optimization.

Looking ahead, the company has 10 “ZEEKR Spaces” planned for China that will join the two that already opened in Hangzhou and Tianjin. ZEEKR plans to open two “experience centers” in Hangzhou and Shanghai before the year’s end.

Lastly, ZEEKR is claiming it will open ultra fast 360 kW charging stations in 10 Chinese cities by the end of year.