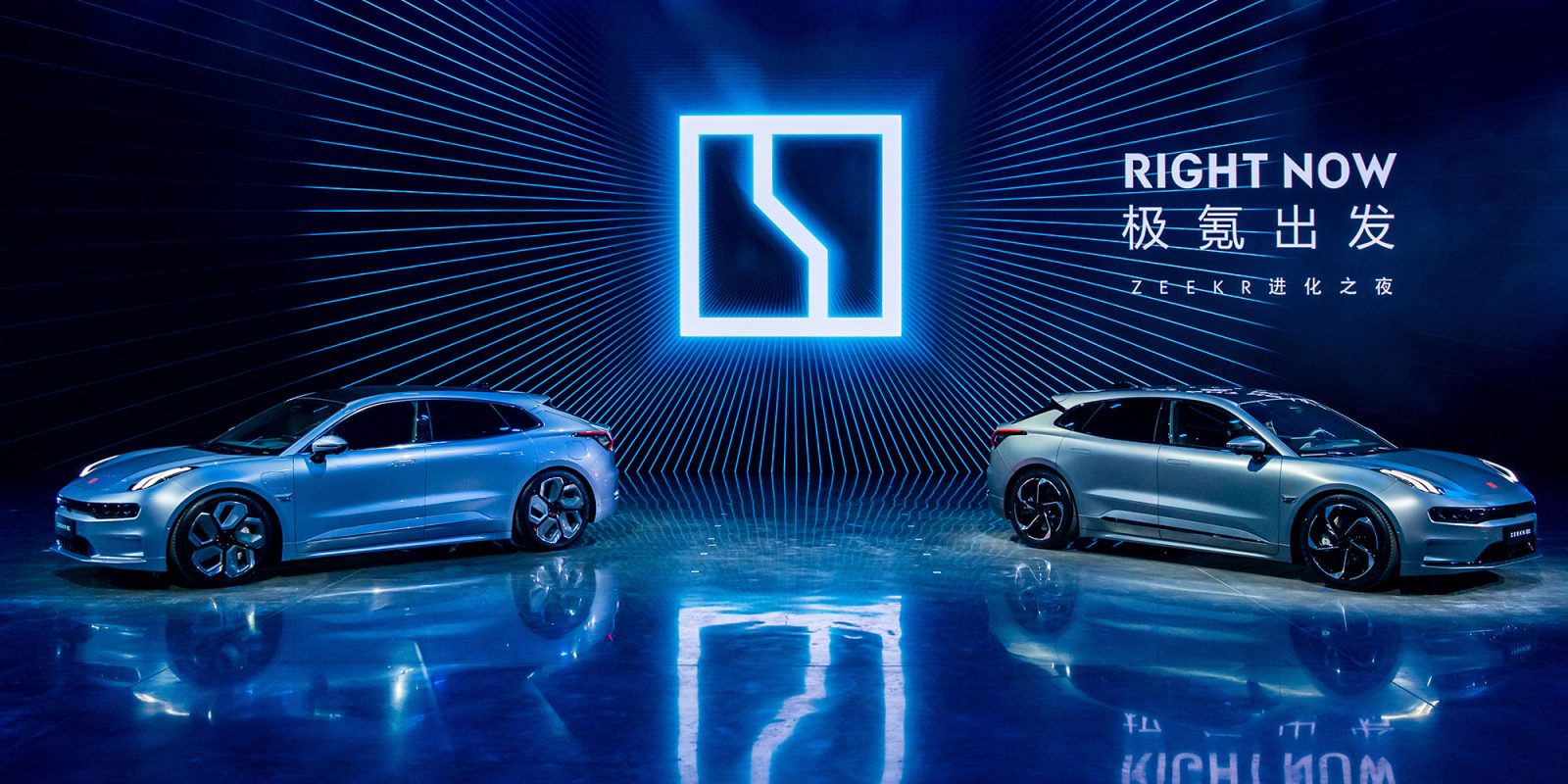 Automotive conglomerate Geely has announced that it will exit as the majority shareholder of Zeekr, a premium EV brand launched in China earlier this year. By pulling out as majority shareholder, Geely now opens the door for outside financing in Zeekr. However, while Geely’s name may no longer be listed in any investor meetings at Zeekr, the automotive manufacturer is still very much tied to the EV brand and its future.

Geely is a multinational automotive manufacturer headquartered in Hangzhou, China, with multiple subsidiaries. In addition to developing and manufacturing its own vehicles under the Geely Auto brand, the company also owns Volvo Group, which manufactures Volvo and Polestar EVs. Geely also acquired nearly 10% of Daimler in 2018.

This past March, word began to spread that Geely was launching its own premium EV brand Zeekr, to compete with the likes of Tesla in addition to other Chinese automakers like NIO, XPeng, and Li Auto. Furthermore, Geely founder and chairman Li Shufu said he would personally oversee the establishment of Zeekr.

Last September, Geely announced a plan to list on China’s STAR market to raise over $3 billion for new models and technology development, some of which would go toward the Zeekr brand. However, Geely recently announced that it was withdrawing its A-share application for the STAR market and would be seeking outside investment for Zeekr.

The most recent announcement coincides with previous moves, as Geely is no longer the majority shareholder of the Zeekr EV brand.

As reported by CnEVPost, Geely has officially pulled out as majority shareholder of its own premium EV brand Zeekr, less than a year since its inception. When Zeekr was originally launched, Geely Auto Group owned 51% of the company, while Geely Holdings Group owned the remaining 49%.

So while Geely has forfeited its seat at the Zeekr shareholder’s table, it still essentially owns Zeekr, albeit with a couple more degrees of separation. As previously mentioned, this move allows for outside capital to come into play to help Zeekr accelerate EV development faster than an IPO… at least at this time.

That isn’t to say that Geely Auto won’t eventually seek an A-share listing on the STAR market in the future, but due to an uncertain regulatory market in China at this time, Geely’s move to hold off on an IPO in the short term helps brands like Zeekr utilize outside capital, while the multinational conglomerate can put its capital into other automotive channels.