Skoda abandoning PHEVs per CEO: ‘Our future is the pure electric car’ 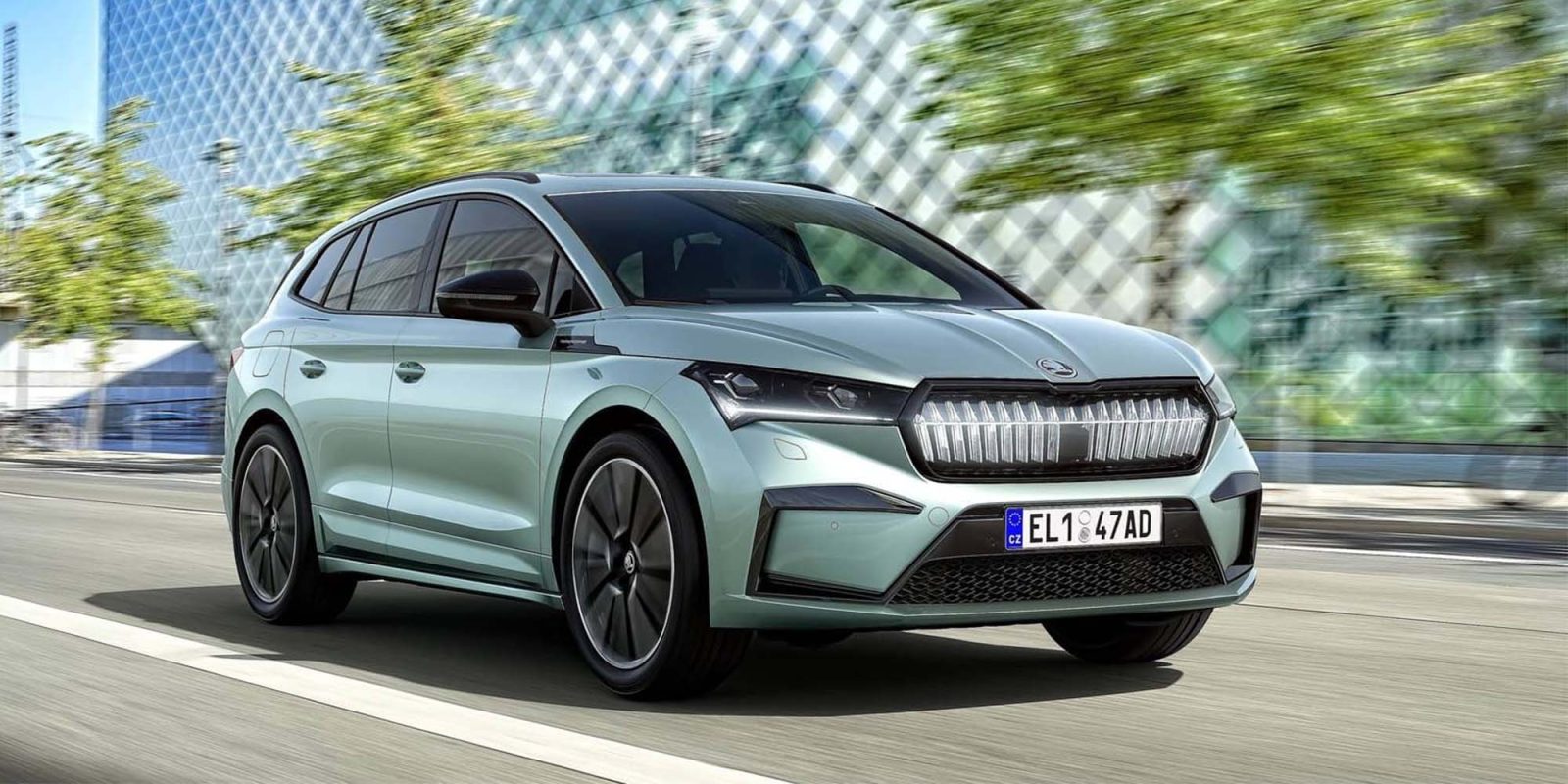 Czech auto manufacturer Škoda has shared plans to focus less on its PHEV models in the future, and instead deliver more pure electric cars. In a recent interview, Škoda CEO Thomas Schäfer spoke to the company’s success last year, as well as the bright future around its all-electric Enyaq iV, despite a global semiconductor chip shortage.

Škoda Auto a.s. is an automaker founded and headquartered in the Czech Republic since 1895. In the 90s, Škoda became a subsidiary to Volkswagen Group and was later established as a wholly owned subsidiary of VW in 2000.

As a more popular brand in Europe, Škoda has delivered some of the highest profit margins for the entire Volkswagen Auto Group. It also produces autos exclusive to China and India.

In 2019, Škoda briefly entered the electric car market with the debut of the Citigo iV, but the entire model line (ICE and EV) was nixed shortly thereafter.

Škoda then followed up with the Enyaq iV, a pure electric crossover SUV that sits upon VW’s MEB platform. It has since been joined by two plug-in hybrid electric vehicle (PHEV) versions of veteran models in the Superb and the Octavia – Škoda’s nameplate model since 1996.

Following the recent and early success of the Czech automaker’s all-electric vehicle, Škoda’s CEO has shared company plans for a zero emissions future.

Škoda’s cars will be pure electric moving forward, not PHEVs

Recently, Škoda CEO Thomas Schäfer spoke with autogazette about the company’s strides in e-mobility, the semiconductor shortage, and the future of electric cars.

Škoda was able to sell over 1 million vehicles last year, and its CEO hopes to at least match that figure in 2021, despite clear struggles amid a global semiconductor chip shortage.

Schäfer admits the harsh production reality Škoda is already facing this year, admitting that it will probably lose around 100,000 cars off its assembly line numbers due to the shortage.

Škoda’s CEO remains confident, however, that the company can still have a strong fourth quarter and hit its delivery target on the back of its Enyaq iV electric car.

Despite the semiconductor crisis, Škoda has devoted much of its resources to prioritizing Enyaq production. This is a reasonable approach, considering Škoda’s flagship electric vehicle has over 70,000 orders in place.

Schäfer admitted these numbers exceeded Škoda’s expectations, and it will now focus on an all-electric future, rather than introduce PHEV versions of its other models:

Of course, the PHEV is important for fleets, which is why we are also making such an offer for the Octavia and Superb, but other vehicles will not follow suit. It doesn’t make sense to us. Our future is the pure electric car.

Next, Škoda plans to work through supply chain shortages to deliver as many of the 70,000 Enyaq iVs as possible this year.