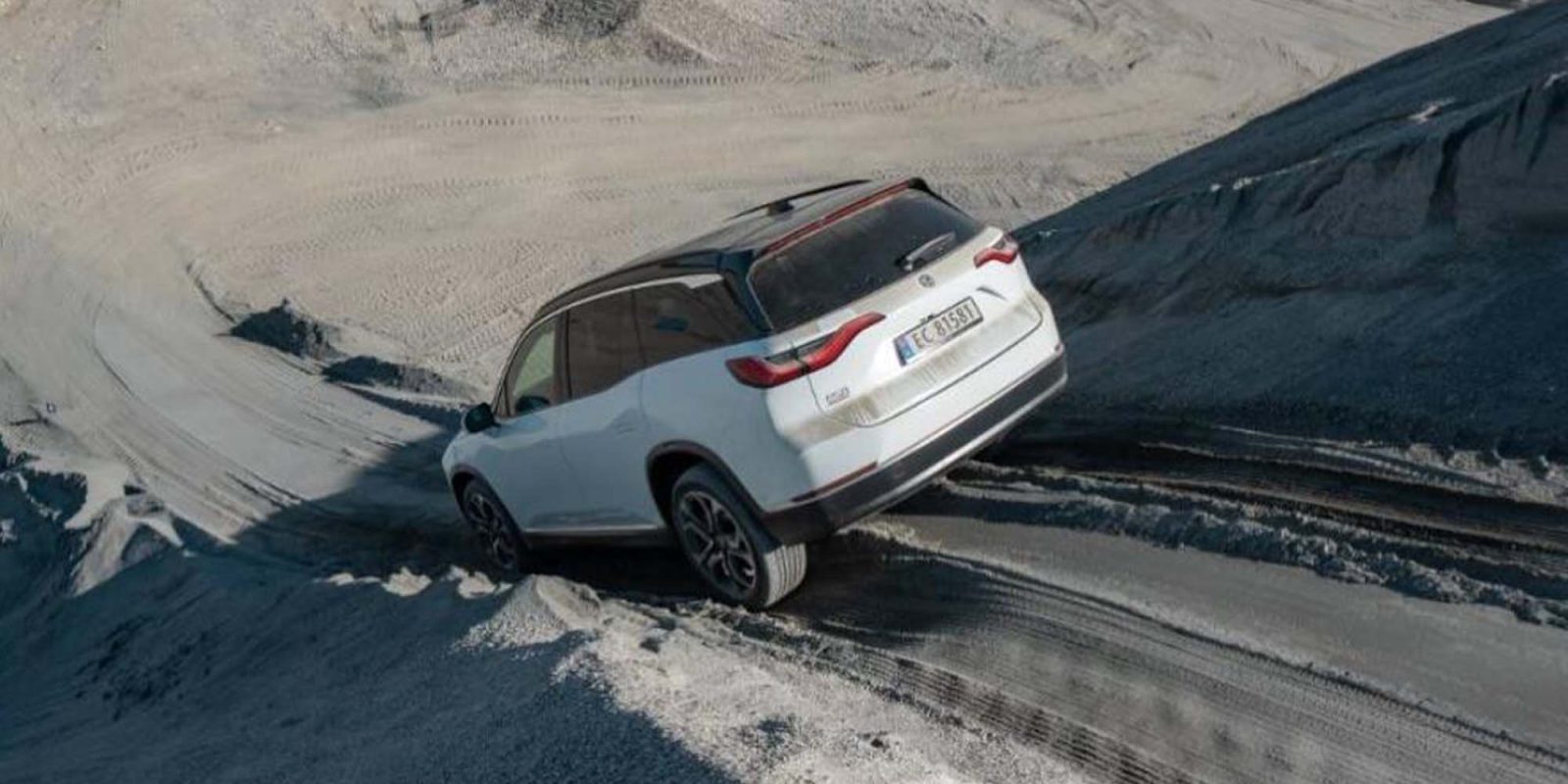 NIO began offering test drives yesterday to consumers in Norway of its ES8 electric SUV, ahead of deliveries to the Scandinavian country later this year. With early test drive reservations already locked up, Norwegians can now experience NIO’s flagship electric SUV on off-road terrain and on an airport tarmac.

NIO ($NIO) is a publicly traded Chinese automaker founded in 2014. The company debuted its first EV, the EP9 two-seat sports car, the day the NIO brand was established. Since then, NIO has quickly established itself as a leading brand for electric SUVs with its ES8, ES6, and EC6 offerings.

This past May, NIO announced it would be expanding to markets outside of China, beginning with sales in Norway.

Next, the company announced it had been approved for mass production of its ES8 SUV throughout Europe. This was followed by news pulled from job listings that NIO was planning an expansion to Germany and the Netherlands following its emergence in the Norwegian market.

In early July, we reported that NIO had officially begun its journey overseas by shipping superchargers and swap stations ahead of the ES8 deliveries.

Now, some of NIO’s ES8 SUVs have touched down on Nordic soil and are available for potential customers to test drive.

According to a report from CnEVPost, NIO Norway recently began taking reservations for ES8 test drives to begin on August 30. Within three days of reservations opening, over 300 spots had already been filled.

The testing site consists of two separate terrains. The performance experience allows drivers to test drive the acceleration and handling of the NIO ES8 on the runway of Eggemoen Airport near Oslo.

The second area is the Heen Grustak off-road track, where NIO test drivers can test the ES8’s performance in trickier terrain.

In addition to the test areas, NIO also erected a miniature version of a NIO House within the Eggemoen Airport. Inside, test drivers can enjoy drinks from the NIO Café and take a look at NIO’s EP9 electric supercar.

NIO transported one of the six EP9s in existence to Norway from the UK, offering visitors an up-close glimpse at the electric sports car.

Next, NIO will focus on establishing its charging and retail presence in Norway ahead of the ES8 deliveries. This will be followed by deliveries of NIO’s ET7 sedan to Europe in 2022.