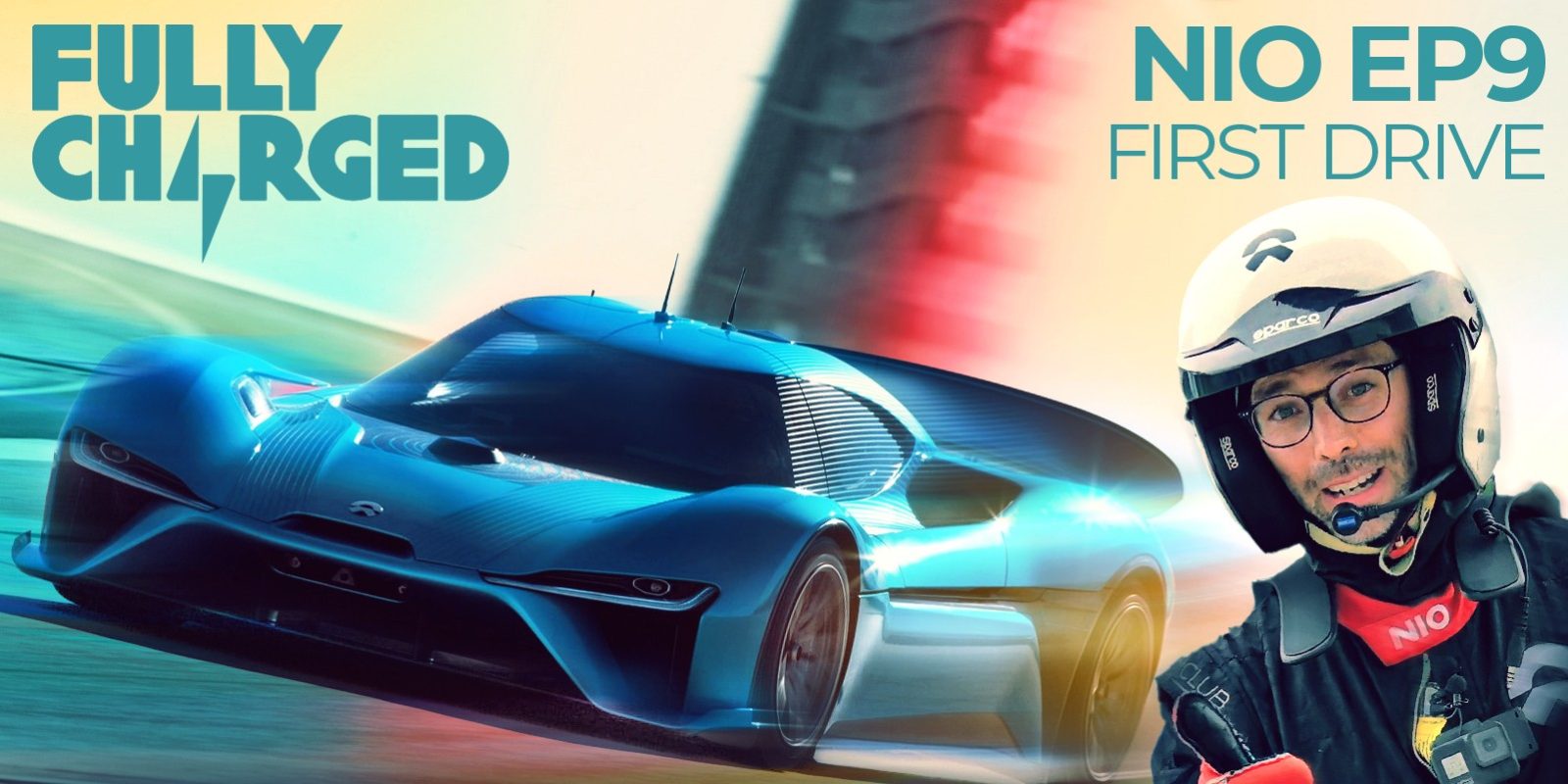 A few weeks ago, Fully Charged’s Elliot Richards had a go in the Wuling Mini, the cheapest EV currently available. Today he’ll be driving not only the most expensive EV ever built at $3.48 million, but also the fastest, at 217 mph – the Nio EP9.

The EP9 (Electric Prototype 9) was actually the first car Nio built several years ago, but unlike the ES8, the ET7, and the ES6 that’s been featured on the Fully Charged channel, this car is not road legal.

This electric supercar has set records for the fastest lap of an electric vehicle at several global racing tracks.

The EP9 was designed from the inside out, and the interior, like the exterior and chassis, is made entirely of carbon fiber. The two side batteries can be swapped in just eight minutes, which is pretty handy for an electric racing car!

But how will Elliot get on when he takes this jet fighter of a car out on the track? Find out in the short video below: