Exclusive: GM to replace all battery modules in some Chevy Bolts to mitigate fire risk 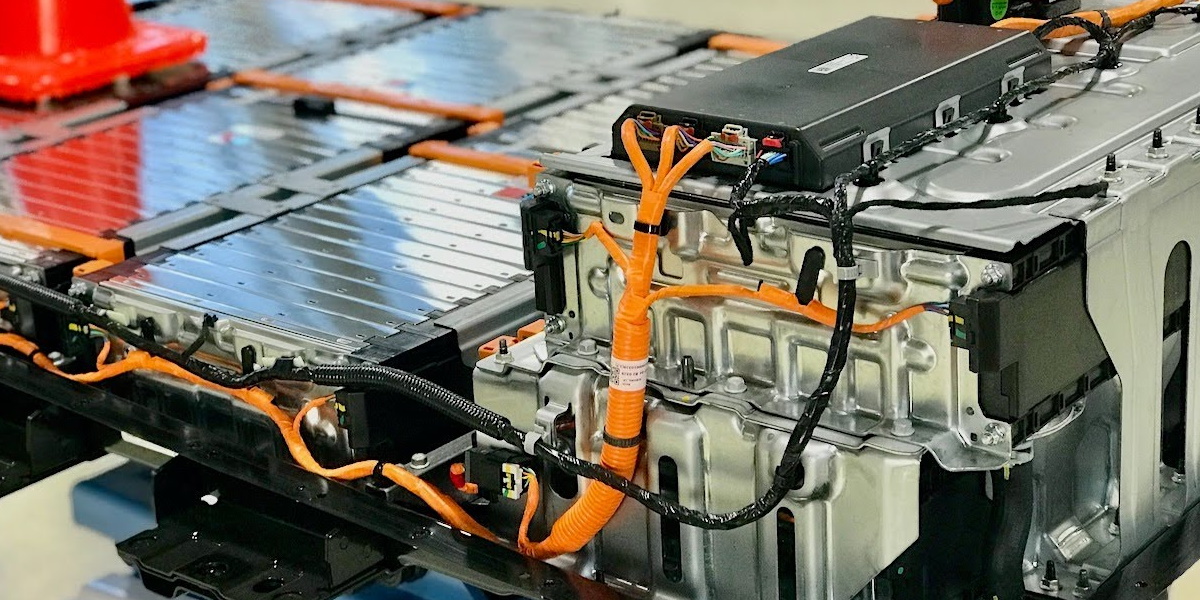 A look inside the Chevy Bolt EV Battery
0

Hopefully writing the final chapter in the battery-related Bolt Fire saga, GM is set to start replacing all modules in some Chevy Bolt EV Batteries within weeks. Electrek had an exclusive sit-down with a spokesperson from GM to get some details on the upcoming program.

For those just tuning in, this is the result of more than a dozen battery-related Chevy Bolt fires in a little more than a year, and four in July of this year alone. Last year in November GM issued the first recall notice, telling owners to only charge their vehicles to 90%, and provided a software update shortly after that enforced that restriction. For many months things were quiet until late April when the “final” software update fix was announced, followed quickly by another fire. This software update was supposed to identify the conditions that could lead to a fire and provide sufficient notice to have the modules replaced before a fire could occur. However, after two fires in early July GM admitted that their software fix did not work, and proceeded to initiate a second recall. This one told owners to not park indoors, and not charge unattended. Then on July 25th another two fires occurred. GM is still investigating these and has declined to comment at this time.

Bad year for LG and GM

This has not been a good PR year for GM or LG, who provides the batteries for the Chevy Bolt. While GM has been pushing towards an all-electric future, the Bolt owners who have been supporting GM on this journey have felt left out with no information while more fires have been reported. Some have received buy-backs or replacement Bolts, while some fire victims are still making car payments.

Earlier this year Hyundai had to recall 82,000 Kona EV, Ioniq, and Elec City buses to replace their LG batteries. The South Korean government determined that LG was responsible for the battery fires, due to badly folded battery tabs. LG denied this finding, instead blaming Hyundai’s charging profiles. Interestingly LG was said to have to pay 70% of the bill in that case.

GM recently announced an $800 million write-down in Q2 for the Bolt battery warranty replacements, causing their shares to drop nearly 8%. LG recently announced around a $200 million write-down in Q2 for the same reason, cutting their profit outlook by 21%. It’s important to note that this was before the second recall was announced. While these numbers are preliminary, and there are more quarters ahead, it’s interesting that GM is seemingly expecting to foot the majority of the cost. Also of note, LG and GM are still partnering for the Ultium battery plant and platform.

In December LG announced a US recall for some of their home battery systems. Again in March for Australia. Finally, in May, they announced a worldwide free replacement program for any units made between April 2017 and September 2018. Then just a couple of weeks ago, announced a US recall after 5 fires. There’s a class action lawsuit against LG launched a couple of months ago, alleging a systemic battery production problem.

GM announced that there were not one, but two “rare manufacturing defects” found during LG’s manufacturing of the Bolt cells. It’s hard to see how this couldn’t be a systemic problem with LG batteries, or at least terrible quality control on LG’s part.

Regardless, we have some good news today. A spokesperson from GM has told us that they have informed some owners that, starting on August 23rd, they can start booking appointments to have all of the modules in their batteries replaced with new ones, and giving a new 8 year 100,000 mile warranty. While this isn’t exactly the same as a full-battery replacement, it’s the next best thing. This is what the owners have been asking for for a very long time. There’s a big caveat in this announcement, which I’ll get to below.

Priority for full-module replacements will go to:

This is where GM has identified that the the risk is highest. Presumably priority will continue for the rest of the 2019 model year with South Korean manufactured batteries as module replacements are available, then spread to the 2017 and 2018 model years. The speed of this will depend on availability of modules.

It’s interesting that this matches up with our investigations and the list of all known Bolt fires. It’s clear that the bulk of fires are in 2019 model year Bolts produced during October and November of 2018 – which appear to be significantly more likely to catch fire than a 2019 gas car. We also found the same charging pattern – most of the fires were from owners who let the state of charge run low before doing a charge up to full. The GM spokesperson was not aware of the time period for the criteria, but it’s likely to be the same one that we found.

When asked why the change of heart, the GM spokesperson mentioned that they are taking this action out of an abundance of caution in order to ensure that all defective modules are replaced. These modules will be sent back to GM and LG for a forensic analysis. GM will try to find the defects and figure out if an in-situ detection method can be devised. They hope that they will be able to find a pattern or come up with a reliable detection mechanism. The big caveat is that if they are able to detect all modules that are defective, then only those modules will be replaced going forwards.

Better late than never, this is realistically about the best result that we could expect, given all the circumstances. It’s clear that GM doesn’t have the same relationship with LG that Hyundai has, or at least the same leverage. While GM’s response up to this point has not been great, the root of the problem is with LG.

The highest risk Bolts will get full battery module replacements, with new modules, and a new warranty. This effectively means that they will have the increased range of the 2020+ model years, which should make the owners of these higher risk vehicles quite happy. Also owners who have driven their Bolts past the original 100k mile warranty too!

Owners have long questioned GM’s ability to detect these problems in the field, and it looks like we have an answer to that now – at the moment, they can’t. By collecting the modules and doing forensic analysis, they can look for bad folds or tears in the tabs, or other physical damage that could be a part of the “rare manufacturing defects”. The critical piece is that they will doing the replacements while they continue to devise a detection method, rather than continuing to wait. Only if GM is confident that they can find the problem in the field will they only replace the defective modules going forward. As long as they continue to replace all modules that are not proven to be safe, this resolves the largest part of the concern – stopping the fires.

This will not, however, do anything to redress the pain and suffering or value loss that owners have had to endure. Perhaps GM will be willing to offer exceptional trade-ins or other compensation for this. Leave us any suggestions that you have on how GM can make this up below.