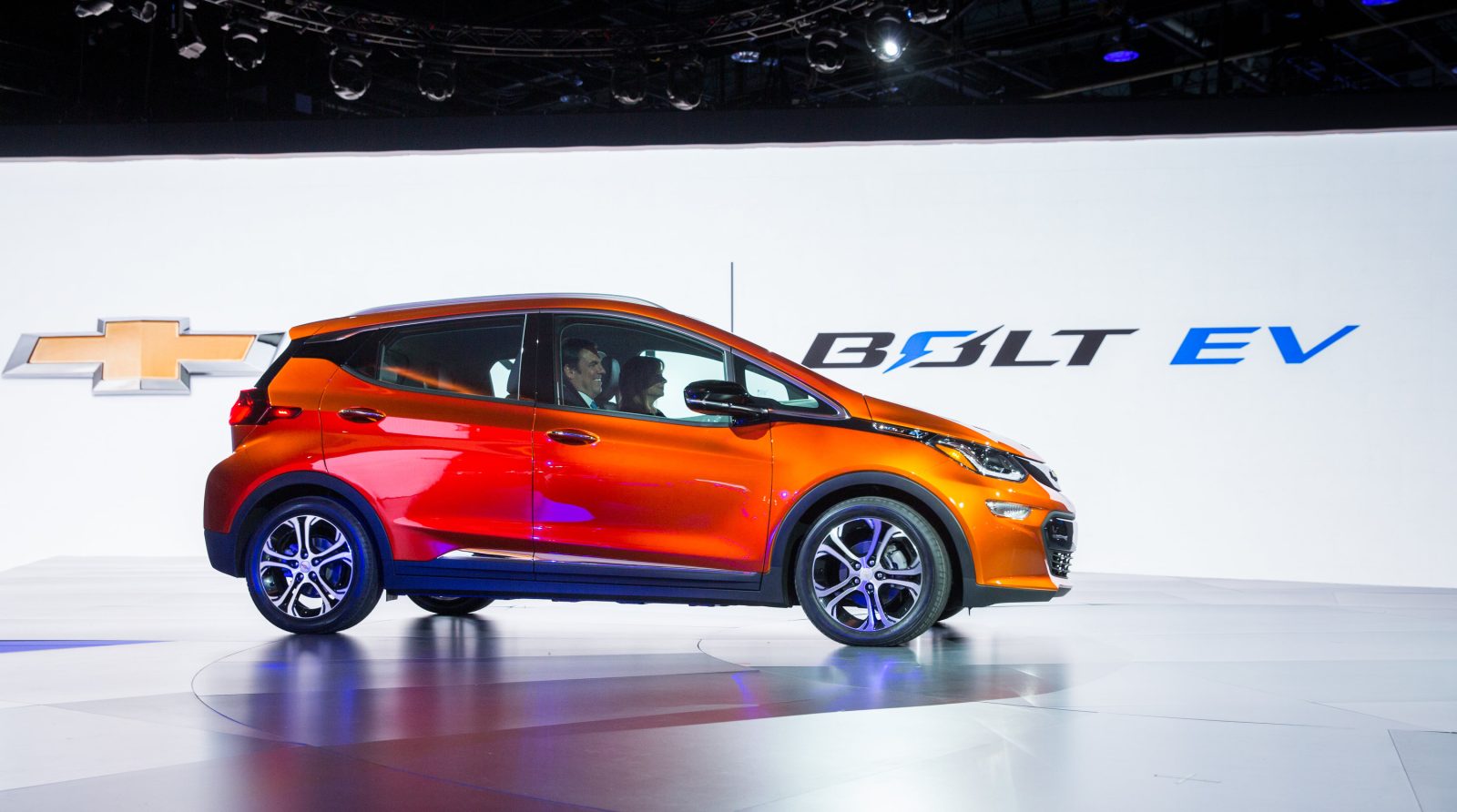 As was expected by the end of this month, GM has finally announced its Chevy Bolt battery fix.

The fix is in response to the battery fire recall announced 167 days ago. This is almost two months since any other update. The NHTSA recall notification did mention April 20 as the date for the fix. However, Chevy maintained that it was always aiming for the end of April. Today’s the day.

As a refresher, there were five reported Chevrolet Bolts with LG Chem batteries that caught fire in 2020; they were all at nearly a full state of charge. Three of them were unplugged, and one had been driven very recently. Three were investigated by the NHTSA. As a result, GM issued a recall on November 13, 2020. This limited the state of charge of the vehicles to “90%” (actually 95%) as a precaution. It also told owners to park and charge outside if they could. Dealerships were prohibited from selling used Bolts affected by the recall, although several continued to do so. Despite touting their All Electric Future, GM remained relatively silent on their nascent vehicle into this journey. It did, however, capriciously offer buybacks. Seemingly at random, they were likely tied to states’ lemon laws, to the ire of many owners.

GM wasn’t the only one with LG problems

At practically the same time that GM was having its problem, the Hyundai Kona was also catching fire. There were 11 fires in South Korea, two in Canada, and one each in Finland and Austria. Hyundai responded similarly with a charging limitation recall a month before the Bolt’s. Unfortunately that was not enough – more Konas caught fire. This eventually led to Hyundai determining that the cause was a badly folded battery tab. An agreement was worked with LG to replace all battery packs in all their Kona EV, Ionic, and Elec City buses. The Kona’s reputation was so severely damaged that Hyundai is no longer selling it in Korea.

GM immediately received increased calls to replace their batteries, but were quick to rebuff. It cited that the problem that affected Hyundai was not the same problem. Owners were left to impatiently wait for GM’s final update. An Informal survey on Facebook showed that about half of the owners trusted GM’s eventual resolution. About a quarter of owners were willing to trust as long as they had more information about what happened and why. The remaining owners wanted a battery replacement either way.

So where does the Bolt battery fix leave owners now?

The Bolt battery fix is only a software fix – GM calls it “advanced onboard diagnostic software.” It will “have the ability to detect potential issues related to changes in battery module performance before problems can develop.” The update will restore 100% capacity. If any defect is found by the software, the affected module will be replaced.

GM is starting with the 2019 model year immediately, and the 2017-2018 models will have to wait another month before those updates are available. It is not immediately clear as to why. We have reached out to GM for comment and will update once we get a response. Eventually, the whole BEV2 battery lineup will get the updated software, including the new 2022 Bolt EV and EUVs.

The recall only affects batteries that were produced in LG Chem’s Ochang, Korea, facility. However, several 2019 owners that were not subject to the recall (presumably having batteries produced in the US) have reported that the software fix is showing as available for their vehicles immediately.

This is now the only content on their recall page:

General Motors is notifying owners of select 2017-2019 model year Chevrolet Bolt EVs that it has developed a remedy to complete the previously announced safety recall.

As part of the service procedure, dealers will utilize GM-developed diagnostic tools to identify potential battery anomalies and replace battery module assemblies as necessary. The remedy will also include the installation of advanced onboard diagnostic software into these vehicles that, among other things, has the ability to detect potential issues related to changes in battery module performance before problems can develop.

Customers will need to visit their nearest participating Chevrolet EV dealer to have the remedy service procedure performed. Once the remedy procedure is completed, the dealer will remove the 90% state of charge limitation and return the battery to its previous 100% charging capability.

Customers of 2019 model year Chevrolet Bolt EVs will be able to have this remedy performed starting on April 29 and customers who own 2017 and 2018 model year Bolt EVs will be eligible to have the remedy performed by the end of May. We will also be making the advanced diagnostic software available to all other Bolt EV owners in the coming months. Additionally, we will be making this diagnostic software standard in the 2022 Bolt EV and EUV, as well as future GM electric vehicles.

Owners were sent the following:

It’s nice to see the light at the end of the tunnel, and that GM is confident that a software fix is all that is needed. It is unfortunate, however, that the 2017-2018s have to wait another month with no obvious explanation.

Having some details about what the problem was, and how it was fixed, would go a long way toward restoring credibility. Many vocal owners (who weren’t lucky enough to get a buyback) feel that the problem is physical. Telling them, effectively, “Don’t worry, the software will fix it,” won’t placate them. Several owners in the Facebook owner’s group have stated that they intend to sell their Bolts now and will not buy another Chevy.

Effectively what is happening is that GM is adding software that will detect hardware failures that can lead to fires. If the new software detects an abnormality, then it will tell you to take your Bolt in for a battery swap.

As I previously explored, GM is at a very pivotal point that will affect their future. They are moving to all-electric, and this was a very embarrassing blunder right as that was starting.

The risk level is very high, and they know it. With $120 billion in sales a year, that’s a lot to gamble on. I have to believe that their engineers wouldn’t be proceeding with this course of action unless they are absolutely convinced. If any more fires do occur, however, it could be disastrous.

What do you think? Would you be willing to buy a post-recall Bolt now? There will likely be cheap deals as the inventory of lease returns starts to flood the market. Or was this not enough for you? Let us know in the comments.