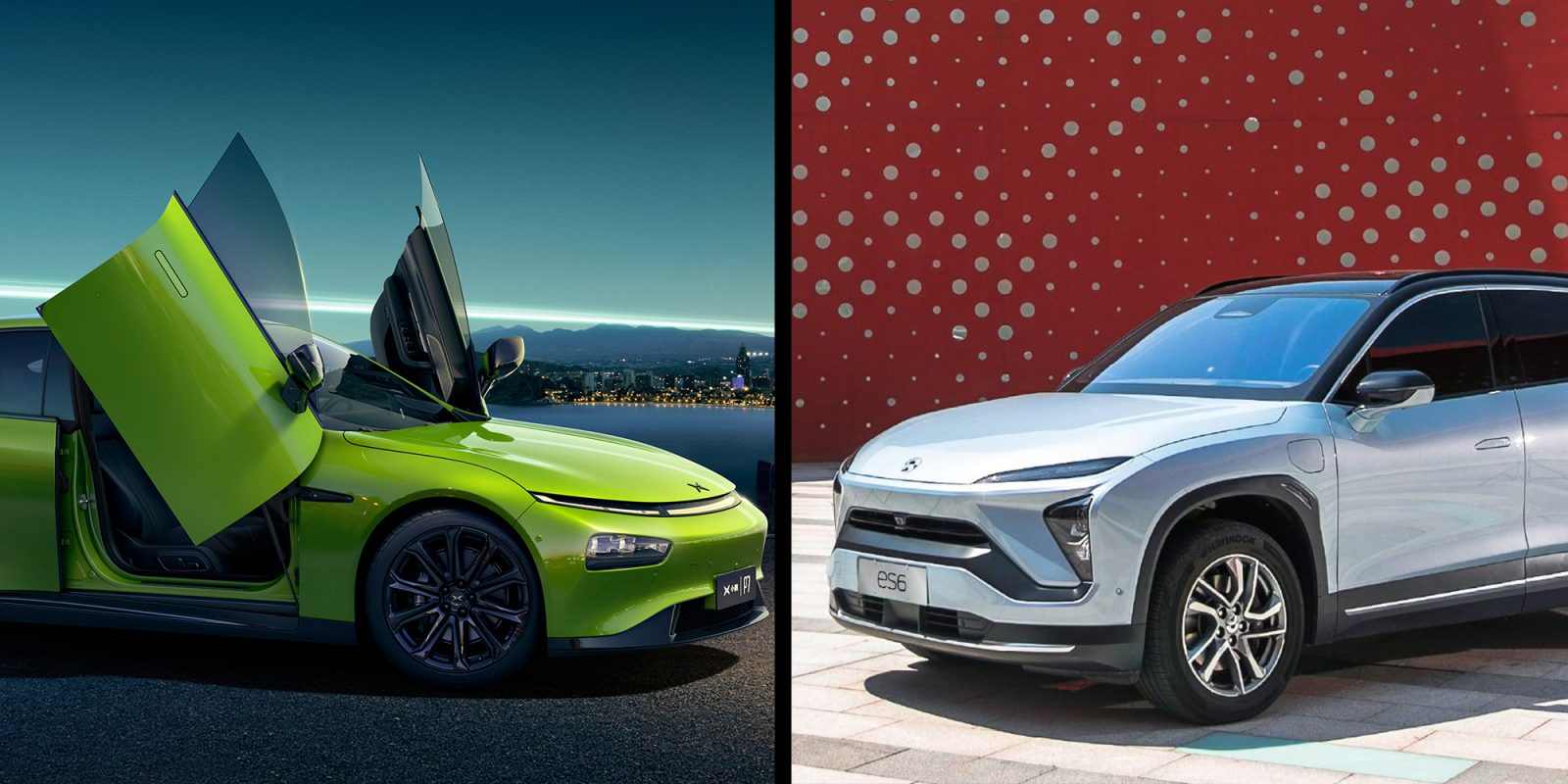 China continues to grow its EV presence as automakers (and Tesla competitors) NIO and Xiaopeng Motors (XPeng) have reported delivery records for June, as well as Q2 of 2021. This is a continued trend for the Chinese automakers, who have both seen tremendous month-over-month growth and even more growth year-over-year.

NIO ($NIO) is a publicly traded automaker founded in 2014 and based in Shanghai. The company actually debuted its first EV, the EP9 two-seat sports car, the day its brand was established. NIO then quickly solidified itself as a leading brand for electric SUVs with its ES8, ES6, and EC6 offerings.

The Chinese automaker announced the launch of its first luxury sedan, the ET7, last January to compete with other EVs like the Tesla Model S. This past May, NIO announced it will be expanding outside of China, beginning with sales in Norway. Most recently, the company announced it had been approved for mass production of its ES8 SUV throughout Europe.

Like NIO, XPeng Motors ($XPEV) was also founded in 2014 and is headquartered south in Guangzhou. XPeng went public last summer on the New York Stock Exchange (NYSE), raising $1.5 billion. Since 2018, the company has launched two EVs — the G3 SUV, followed by the P7 sedan in 2019.

In a press release from NIO today, the automaker reported that it delivered 8,083 vehicles last month, representing 116.1% growth compared to June of 2020.

As a competitor with fewer EV offerings on the market compared to NIO, XPeng is gaining ground, especially in terms of overall growth. In its press release today, XPeng reported its highest-ever monthly deliveries for June, totaling 6,565 EVs.

As you can see from the numbers above, both XPeng and NIO are continuing to grow and are on pace for record-setting years in deliveries. NIO delivered about 1,500 more EVs than XPeng in June, which doesn’t seem like a huge margin, but year-to-date deliveries are more telling. NIO has already delivered almost 4x as many EVs as Xpeng in 2021 so far.

Don’t count XPeng out yet, though. While NIO is winning in sheer number of deliveries, XPeng is growing at a much faster rate this year. For June alone, NIO’s 116% growth compared to 2020 is utterly eclipsed by XPeng’s 617% jump during the same timeframe.

Year-over-year comparisons for Q2 tell a similar story. While NIO saw an impressive delivery increase of about 112% for Q2 compared to 2020, XPeng quadrupled that percentage with a 439% increase.

The real tell of this data is that EV adoption in China continues to grow and is doing so quickly. Automakers like NIO and XPeng are clearly at the forefront of this paradigm shift and will continue to reap the benefits as they share the “EV market pie” with Tesla.