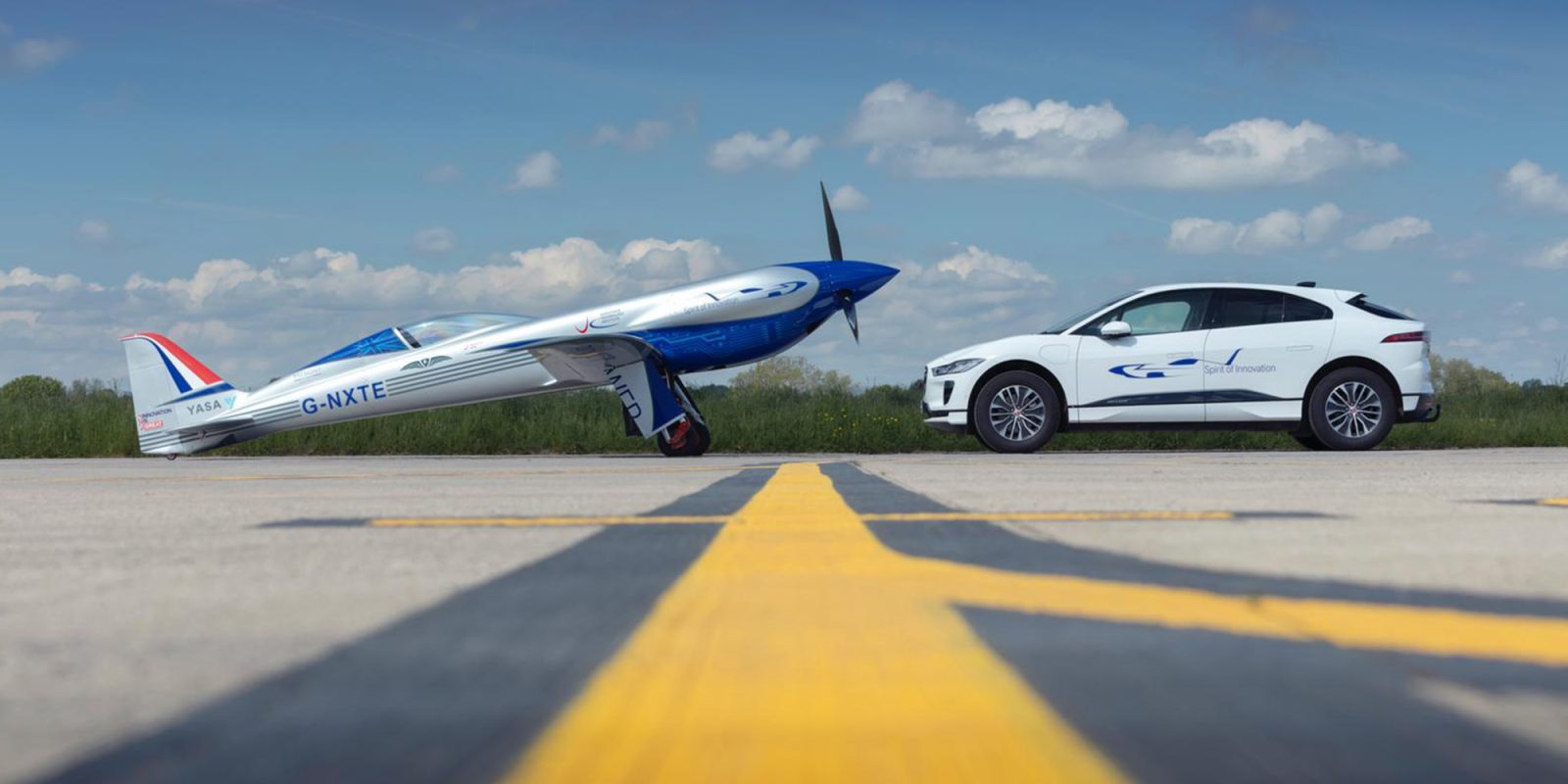 While Rolls-Royce Motors Cars Ltd. has yet to deliver an electric vehicle, Rolls-Royce Holdings has a keen focus on aircraft and a road map to create net zero emissions in operations by 2030, followed by all products by 2050. In fact, Rolls-Royce Holdings remains one of the largest manufacturers of airplane engines in the world.

Its latest all-electric plane, the Spirit of Innovation was created through the ACCEL program, which stands for “Accelerating the Electrification of Flight.” Working with electric motor manufacturer YASA and aviation startup Electroflight, this all-electric plane looks to set world records and bring humanity one step closer to zero-emissions air travel.

Jaguar’s I-Pace is an all-electric SUV that debuted in 2018. The EV continues to grow as a viable all-electric option in Europe and North America and is a huge part of Jaguar’s quest to be all-electric from 2025. Jaguar Land Rover as a whole also plans to be a net zero business by 2039.

With today’s announcement, Jaguar and its electric I-Pace SUV will have the opportunity to make history by supporting Rolls-Royce’s Spirit of Innovation throughout its journey.

According to a press release from Rolls-Royce Holdings, its all-electric airplane will take its first flight with the help of Jaguar Land Rover, who loaned fellow UK manufacturer I-Pace vehicles to tow the plane and offer further support. Rob Watson, director of Rolls-Royce Electrical, elaborates:

Rolls-Royce and Jaguar Land Rover are UK pioneers who are focused on advancing electrical technology for their respective sectors. We are delighted that Jaguar Land Rover are loaning us I-PACE vehicles as we bid to develop the world’s fastest all-electric plane. It is important to us that the ACCEL program is carbon neutral and this will be supported by having all-electric cars for ground support.

According to Rolls-Royce, the electric propulsion system of the Spirit of Innovation can deliver over 500 horsepower with the aid of the most energy-dense battery pack ever assembled for an airplane. This battery can provide enough energy to fly from London to Paris on a single charge. Coincidentally, Jaguar’s I-PACE can travel 292 miles (WLTP) on a single charge, which just so happens to be the exact distance by road from London to Paris.

Whether it’s by road or by air, both these companies have zero-emission travel on lock and are keen to be a part of potentially world-record-setting history. Jaguar Land Rover UK MD Rawdon Glover, explains:

The I-PACE is a real pioneer; when it launched in 2018, it was the world’s first premium all-electric SUV, establishing Jaguar as a leader in electrification and setting the brand on a path to become fully electric by 2025. We’re delighted to be supporting another great British pioneer Rolls-Royce and their team as the Spirit of Innovation aircraft brings electrified aviation into the nation’s psyche with this incredible 300 mph record attempt.

The Rolls-Royce Spirit of Innovation has already completed key ground testing and taxiing with the I-Pace, and will next prepare for the first test flights in the coming months.